The Oculus Quest 2 has been a great success for Facebook, but don’t expect a follow-up anytime soon. In fact. we’re more likely to get an Oculus Quest Pro before an Oculus Quest 3.
That’s according to Oculus CTO John Carmack and and Vice President Andrew Bosworth during a Twitter Q&A (via Upload VR) last week. While follow-up headsets have apparently been discussed, the Oculus Quest 2 is here to stay “for a long while”. 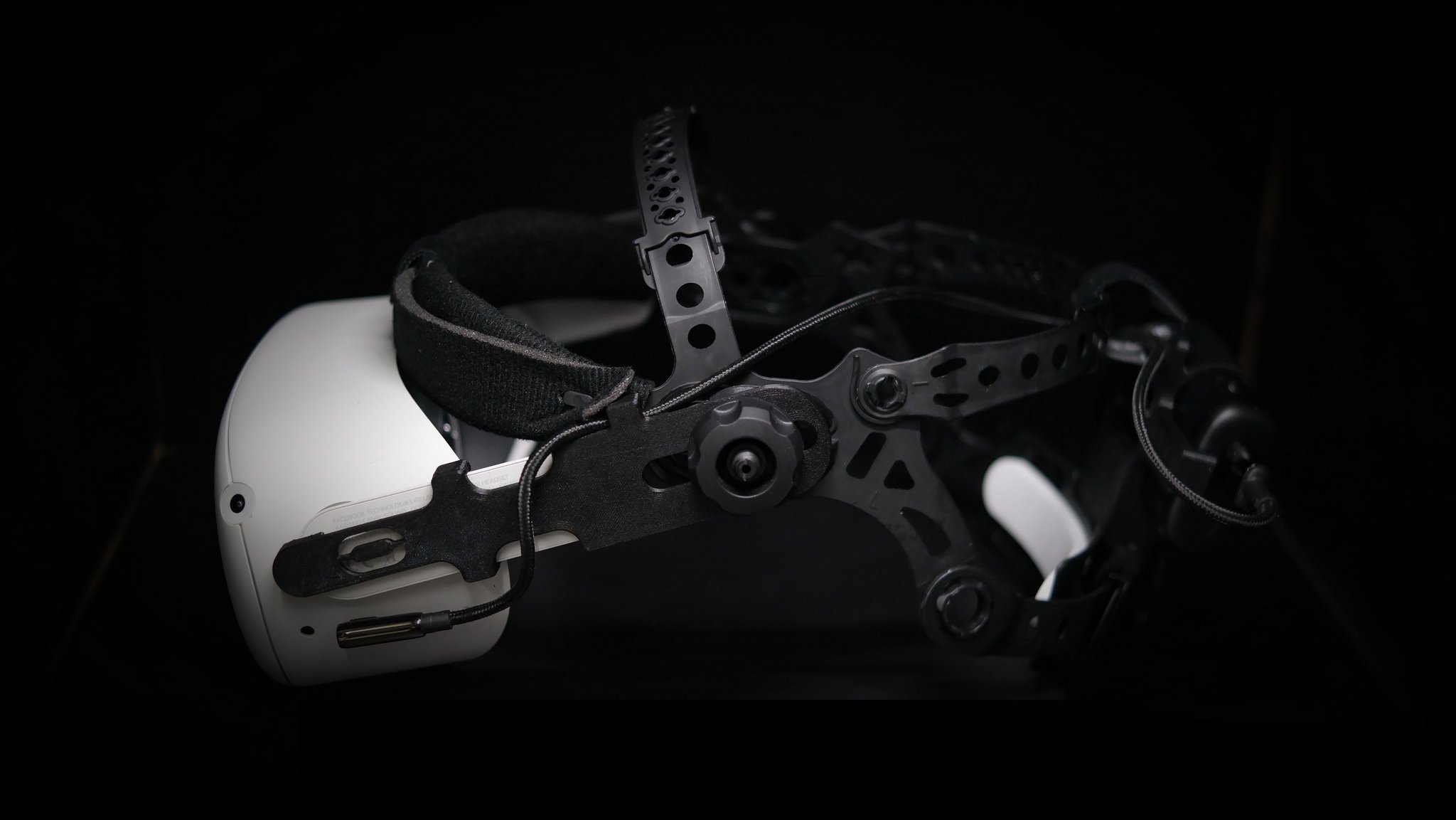 We have to agree. The Oculus Quest 2 tops our list of the best VR headsets thanks to its all-in-on design, which means you don’t need an expensive PC to run it. But it does also have optional PC and full-room capabilities, a massive range of compatible games and an affordable $299 price tag.
Keeping the Quest 2 around is a good thing
While some VR enthusiasts may be upset to hear that the Oculus Quest Pro isn't coming soon, it's not a bad thing. For one, it means the headset you have is going to be supported for some time, and you won’t be forced to upgrade.


Plus. for those who are on the fence about picking up the Quest 2, you’ve got safety in the knowledge that you’re not dropping $300 on a headset right before a new one arrives.


As Oculus has already shown, it’s still willing to invest in its older products. While the Oculus Quest 2 just got its first proper exclusive in the form of the Resident Evil 4 VR remake, there are still plenty of new games that are compatible with the first generation Oculus Quest.

In fact, Carmack pointed out, “if a developer is doing something to, you know, make money there’s still a pretty substantial market there in Quest 1 users.” Bosworth added that there is still an incentive for developers to support the original Quest, and that it isn’t too difficult to do so. So while Oculus is willing to let developers with “really high-end apps” exclusively target the Quest 2, they still recommend supporting both headsets.So there may not be an upgraded model coming for a while, it’s not like there’s any shortage of ways you can use the Oculus Quest 2, and the original Oculus Quest.