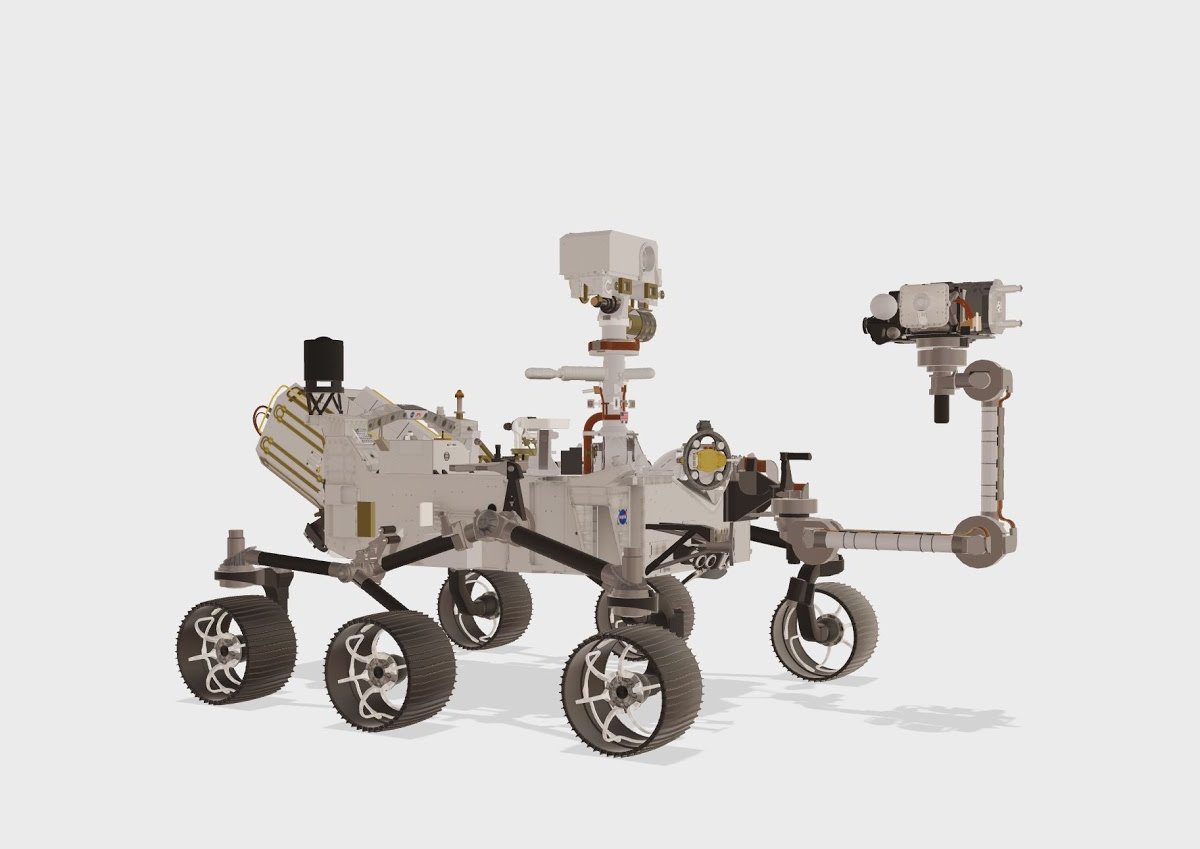 This was how to experience an event like the landing of the Perseverance rover. Full-bodied, immersive and improved, the next best thing to be yourself there, actually.
Yesterday, Chris Madsen held an informal Perseverance rover watch party landing on Engage and revealed the power of virtual reality to enhance social experiences, education and communication online. I've been fortunate enough to attend. 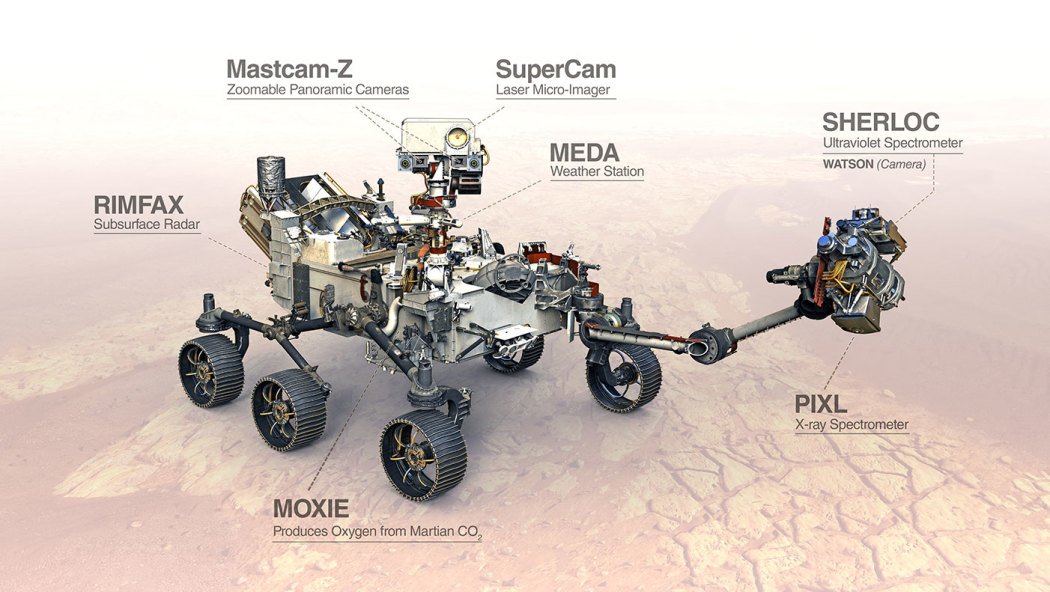 The successful landing of the Perseverance rover on Mars, in the deep Jezero crater near the equator of the planet, marked the end of a long-distance journey of 203 days that NASA and the world had to undergo.

Indeed, over that period, the rover traversed some 293 million miles and yesterday we could only watch as the rover entered the atmosphere of the Red Planet, descended and, thankfully, landed.

The distance and total lack of orbiting infrastructure around Mars means NASA cannot broadcast such a show to Earth audiences. Instead, at the Jet Propulsion Laboratory in Southern California, the US space agency live-streamed video and audio from Perseverance mission control, added comments and interviews, and produced a 3D simulation to help audiences visualize events as they were likely to happen. 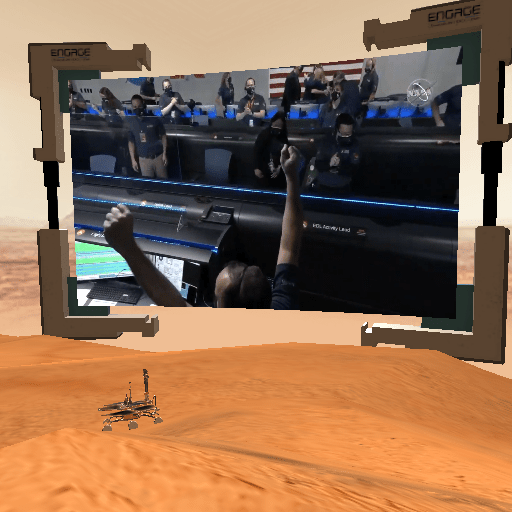 Socializing, learning and interacting, but better in virtual reality
The Engage virtual reality learning, communications and events tool of Immersive VR Education could build on this by allowing Madsen's watch party to view the stream on a recreation of the Mars surface.

I could hike or teleport around the large and rocky landscape with some 40 attendees, embodied with astronaut avatars, to get a strong sense of what it must be like to walk on the Red Planet surface, as the Perseverance rover would soon do itself. 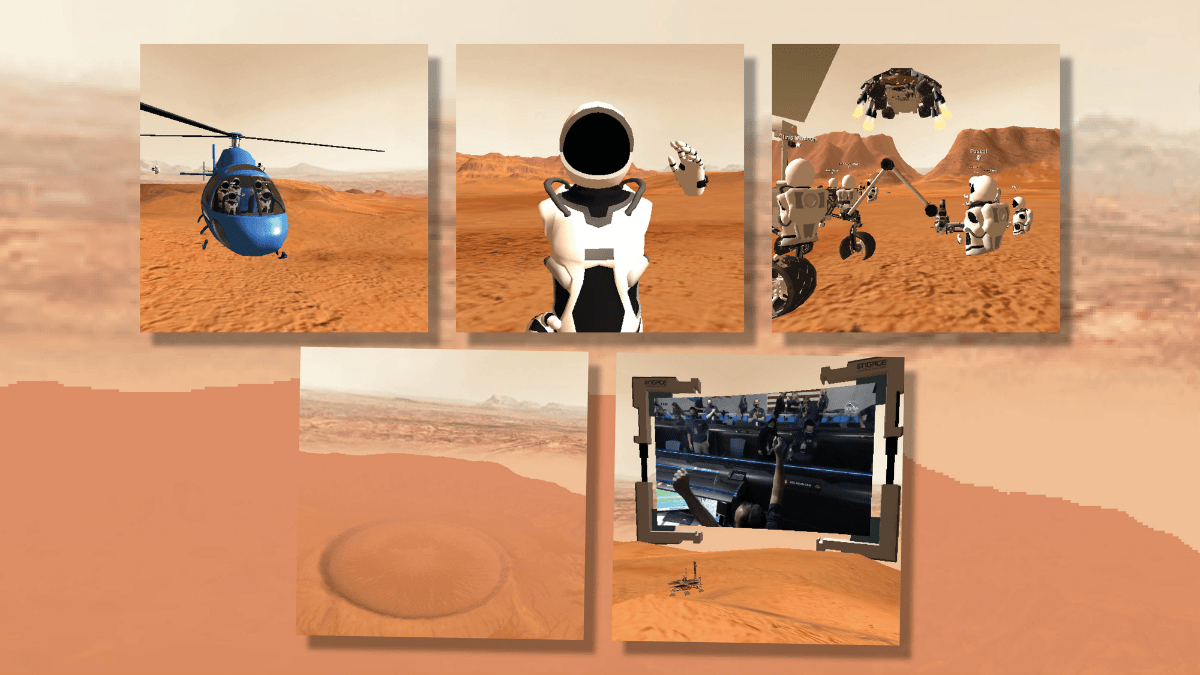 Perseverance mission control celebrates the successful landing in virtual reality
Astronaut avatars represented the 40 participants.
A 3D model of Perseverance's predecessor, Curiosity accurately recreated the technological achievement of a NASA-built rover for exploring alien worlds. The model has even simulated how it interacts with the planet and performs its life-searching mission.

There was also time for a curiosity landing virtual reality simulation, which showed the rover arriving in orbit around Mars before descending and landing on the planet, accompanied by running mission control team commentary.

The route was full of alien artifacts and even dinosaur skeletons across the surface of the planet and up into some mountains to further enhance the experience and support the NASA ambassadors as they explained the mission of Perseverance.

The highlight came when Madsen took us on an environmental helicopter tour, so that we could get the same bird-eye view of the Jezero Crater as the Mars Helicopter, Ingenuity, when the very first powered flight made to another world.

And we watched NASA's live stream, of course, as the Perseverance rover successfully landed on Mars and sent back its first surface images. This was when the social virtual reality capabilities of Engage were most obvious, with everyone in attendance celebrating the success of the mission as they could have been together in the actual world. 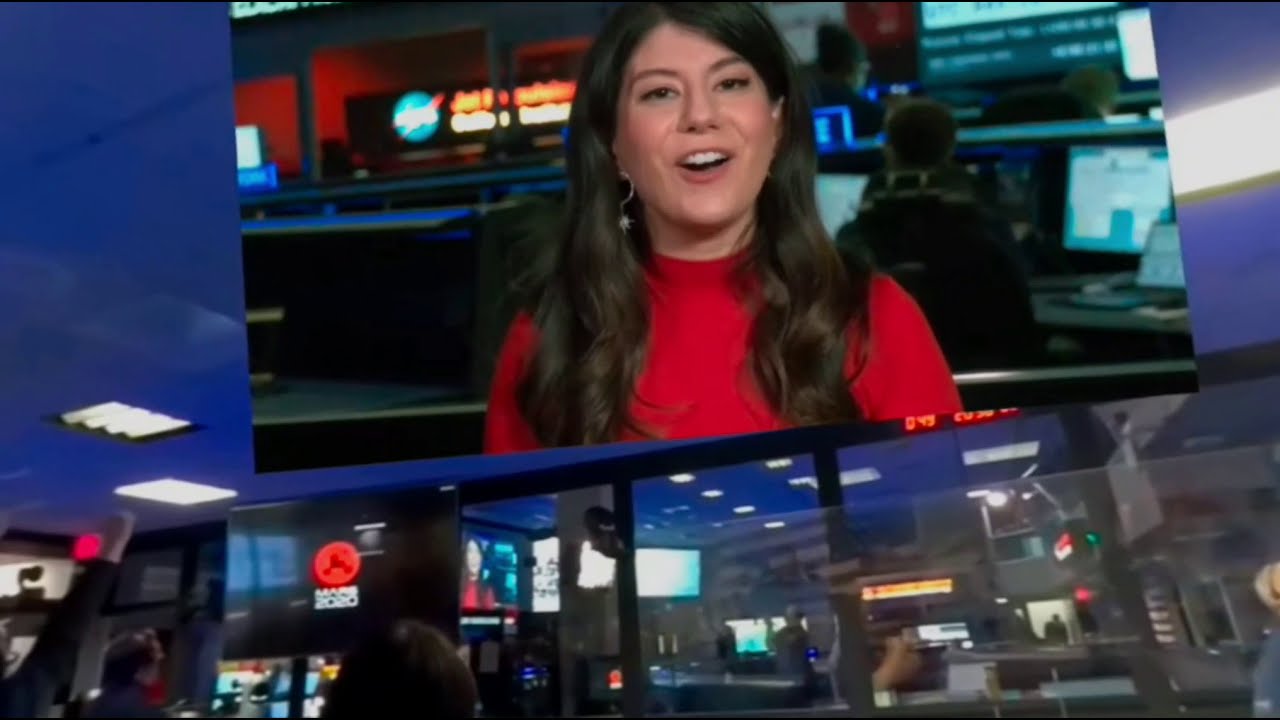 In order to attend, I used my Oculus Quest 2, and the headset proved more than equal to the task. I had an interesting conversation with someone attending a similar watch party.

They said that this setup lacked the aspect of social virtual reality that I found so impressive with Engage and Oculus Quest 2, and left them wondering why, perhaps on a smartphone or smart TV, they did not just stream the event through a competent service. 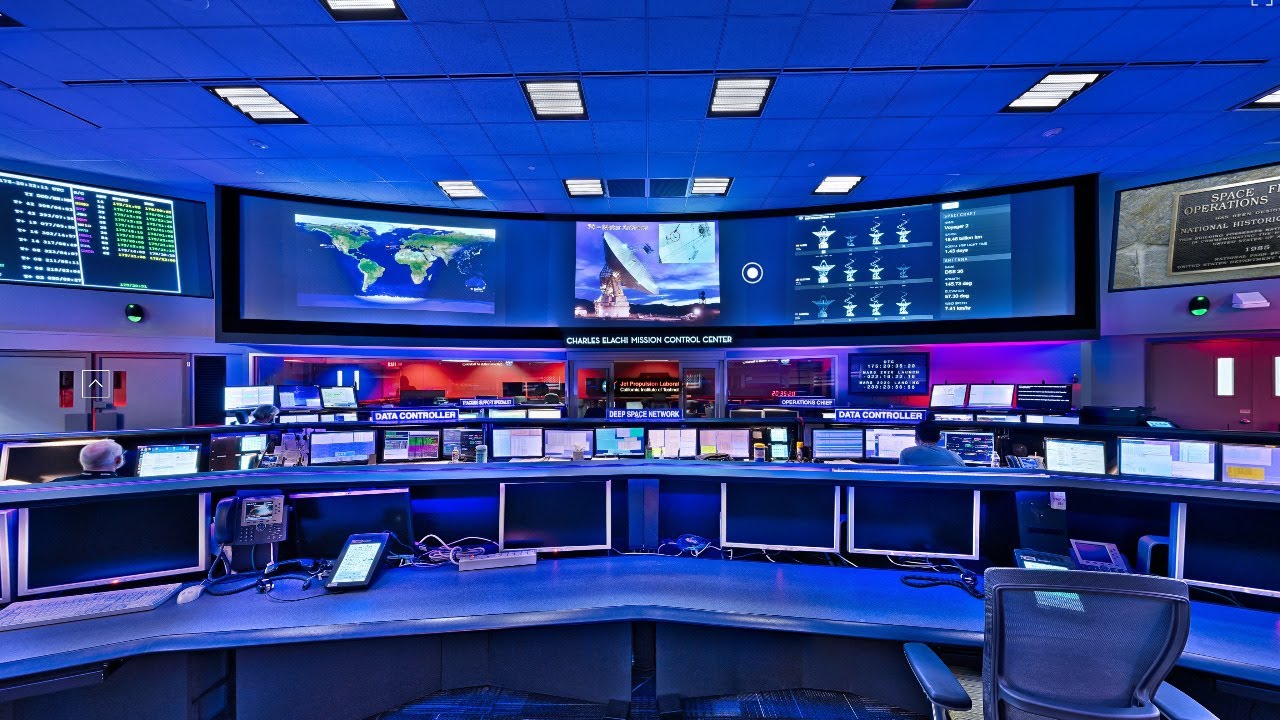 In exploring your options for virtual reality and other immersive technologies, this is a crucial point to consider. What would you like to get out of it? If a passive audience is happy to just watch a video, do you really need to invest in headsets? Social virtual reality, on the flip side, really enhances the experience of learning and communication, especially the more immersive kind, making them both more effective.

From me, that's all. Here is to watch in the not-too-distant future the first person walking on the surface of Mars!