Considering the company's rebranding from Facebook to Meta, new CTO Andrew Bosworth announced the Oculus brand will be phased out, with devices such as the Oculus Quest 2 being renamed Meta Quest 2 starting in early 2022.

According to Bosworth, they "want to clarify that Quest is a Meta product," which means they'll be "moving away from the Oculus name" on existing and future hardware:

Starting in early 2022, you'll see a gradual transition from Oculus Quest to Facebook and Oculus App to Meta Quest App. We all have a tremendous commitment to the Oculus brand, so making this decision was quite tough. While the Oculus name is being retired, I can tell you that the original Oculus mission is still deeply rooted in how Meta will continue to promote broad adoption of virtual reality today.Similarly, additional hardware devices will adopt the new Meta identity, such as Facebook Portal, which will be renamed Meta Portal.

Facebook Reality Labs will alter its name to just 'Reality Labs,' with the move taking effect "over the next few weeks and months" both internally and externally. 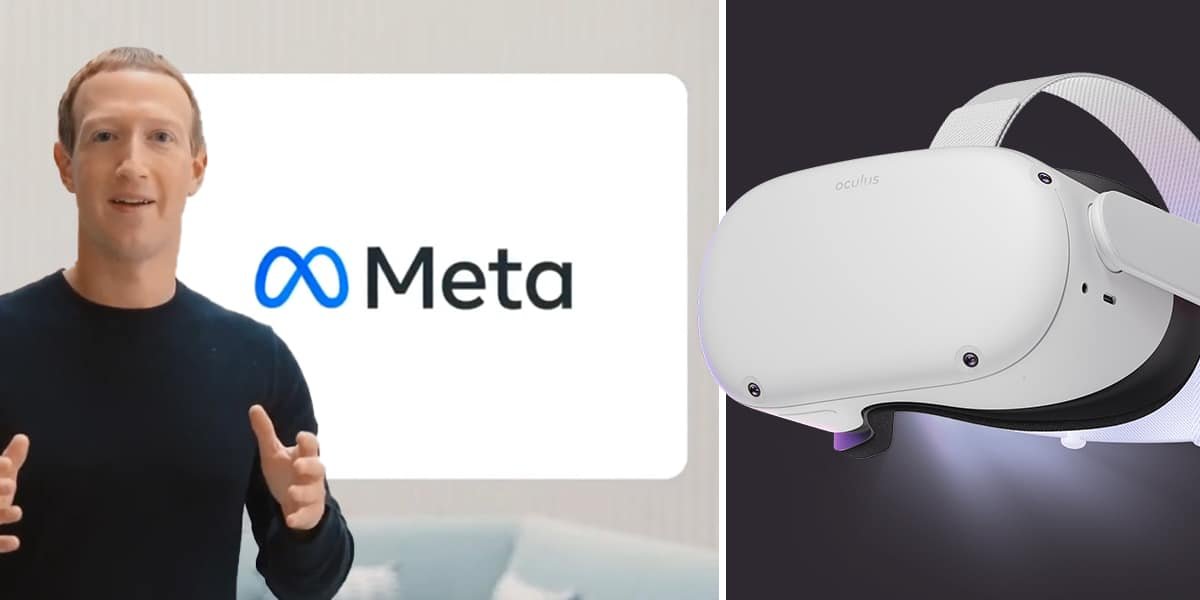 The Oculus brand will also lose ground in first-party social experiences:
Meta Horizon will also become the umbrella brand for all of our first-party immersive social experiences. Horizon Workrooms and Horizon Worlds are examples of this. We'll be transitioning from Oculus to Horizon Home, Horizon Venues, Horizon Friends, and Horizon Profile soon.

This is the first time a new profile type, called a 'Horizon Profile,' is mentioned. We don't have any other information, but the plans for a Horizon-branded profile could be related to Facebook's announcement that it's working on "more choices" for logging in to Quest without a Facebook account, a departure from last year's necessary requirement.

In his blog post, Bosworth mentioned the upcoming Quest login adjustments and stated that it is one of their "highest priority areas of work internally."

Update: Bosworth showed on Twitter that "retiring" was a harsh term and that he would revise his Facebook post because the Oculus brand "will remain to be a key part of our software portfolio for developer tools and stuff like Oculus Studios."