What Can a Small Plot of Land Do in the Metaverse?

Just to be clear, not all metaverse games have the same popularity level and not all of them are developed with land ready to be sold to investors. The Sandbox is one of the leading metaverse games and the Alpha release gave me a very concrete idea of how metaverse land ownership works. So I’ll take the land ownership in this game as an example.When I checked the land price on OpenSea, ranking price from lowest to highest. I could see that the smallest plot of land in The Sandbox currently costs from $11,000 to $19,000. Large plots of connected land have been gained by various brands and whales with deep pockets, and these landowners are likely to invest a lot more to make their plots attractive. So the question is: if you get the most basic, smallest plot of land as a private investor, what can you do with it to make it worthy, and even appealing?For landowners that actually plan to build experiences and not just hold a plot as an investment, the Alpha quests offered by The Sandbox serve as a great showcase for the potential of a small plot of land.

Not Only About Size

In the Alpha quest of The Sandbox, we played several small quests and each of them took up about four plots of land in The Sandbox world. I can’t help comparing the gaming experience I had with the “smaller quests” that took four plots of land — such as Club XYZ and Edge of the Abyss — to that of some “bigger quests” which comprised 16 plots of land, such as Aldrak Garrison and Xalya Sanctuary.Did I feel that the smaller quests were less appealing or less entertaining than the bigger quests? Not necessarily. The enjoyment level of one experience is not positively correlated with the size of the land, but with the story, the rich details, the many possibilities, the music, the sound effects, and other aspects of the game design. Can one tiny piece of land generate ten times the impact of 16 plots of land? Potentially, yes.What also might be overlooked is how many “floors” you can build on a plot of land. Take the Alpha quest of Edge of the Abyss, for example. That quest took place in a post-apocalyptic looking, deserted industrial town which was built on the edge of a deep “abyss.” The whole architectural structure was about six to seven floors high. When I entered the quest, I had to use ladders, snake paths, and floating platforms to move up and down the entire vertical structure to reach all the signposts. I couldn't imagine that the Edge of the Abyss was built on only four plots of land, because — thanks to the vertical structure — the actual game experience contains a much larger playable space than many other quests built on plots of comparable size.If landowners don’t have the execution capabilities or skills to create all the assets and the game experience all by themselves, there is always the option of hiring a professional experience designer and asset creator to get the job done. 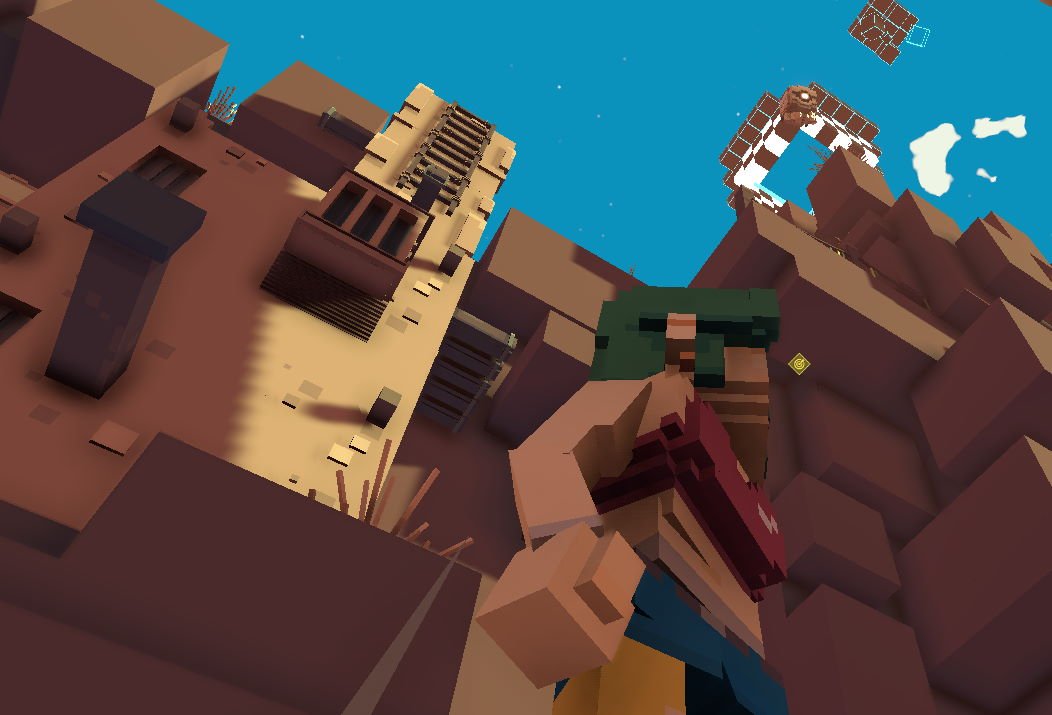 Possibility of Hosting a Metaverse Event

Another very popular use of metaverse land is to create a venue, such as an internet cafe, NFT gallery, dance club, or conference hall. All of these can be constructed on a fairly small plot of land.For those who enjoyed The Sandbox Alpha, I believe that the iconic concerts and stages of Deadmau5 and Snoop Dogg were truly unforgettable. I wouldn’t be surprised if those celebrity concerts helped attract fans-turned-new-players to come and experience the Alpha quests. Besides the clubbing experience and concerts, NFT galleries are already so popular it’s impossible not to bump into a couple of them when you walk around in any major decentralized metaverse game. for a metaverse conference hall, the crucial question is whether the existing games are technically ready to provide such infrastructure to facilitate real-time, multi-person interaction and voice communication.In The Sandbox Alpha, I didn’t see the hosting of conferences as an option yet. In other major metaverse platforms, there were already a couple of conferences that took place. Although the experience seemed to be very basic, with only the speaker’s audio and a slide presentation. The crowd casting capability is there, but further improvement is needed. 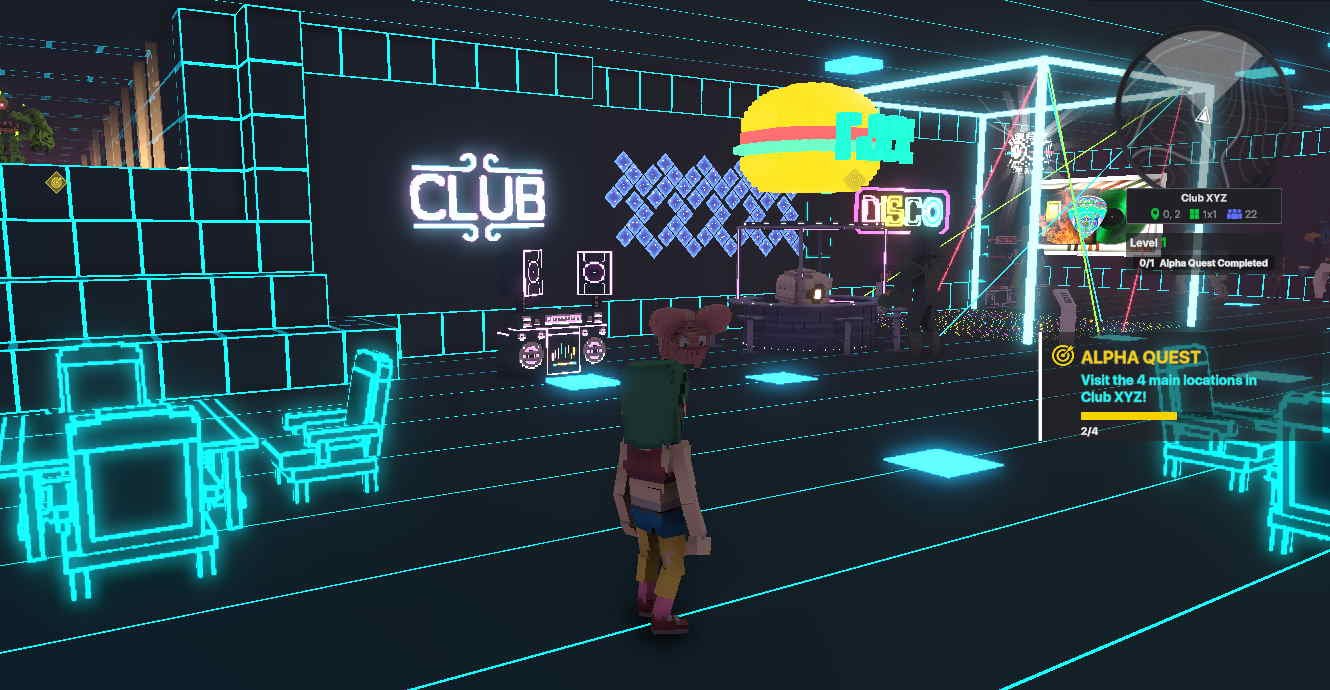