VR Arcade Startup is going to be big in 2021 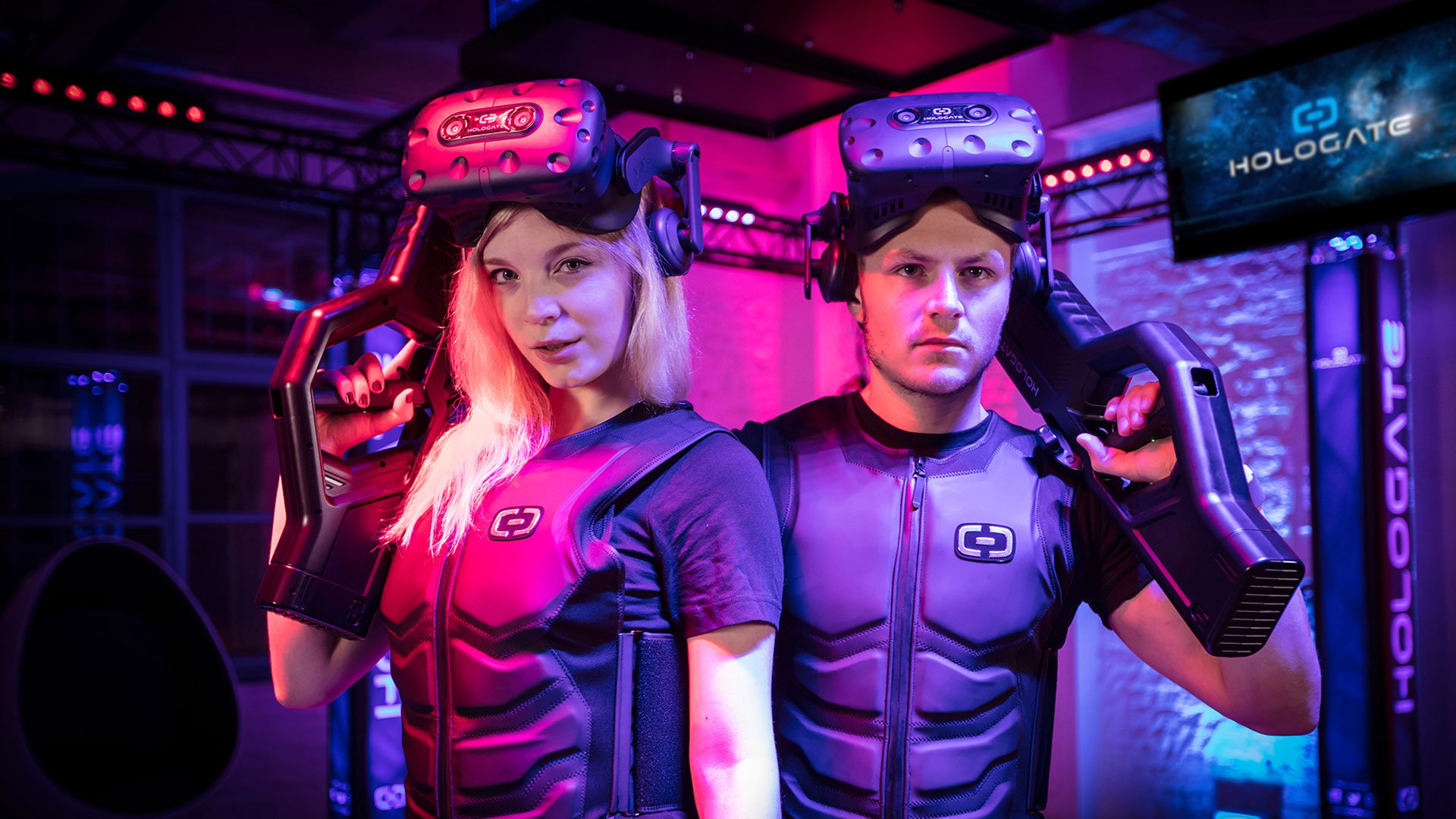 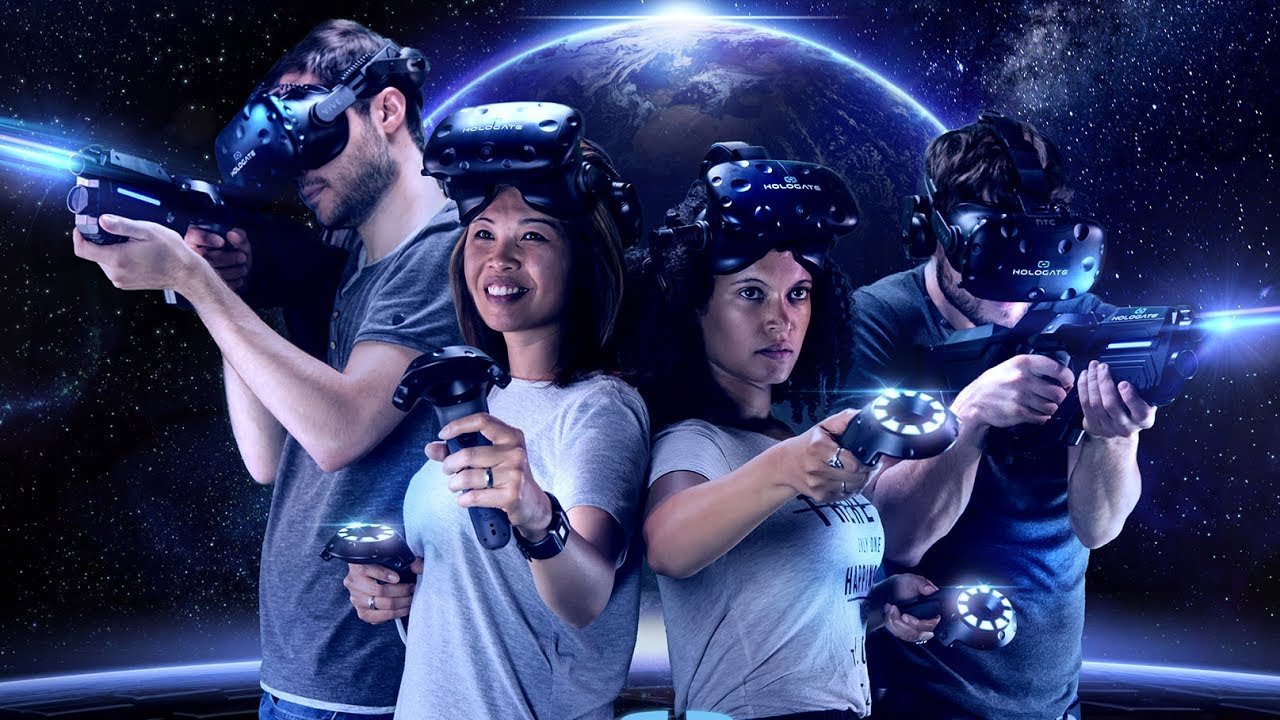 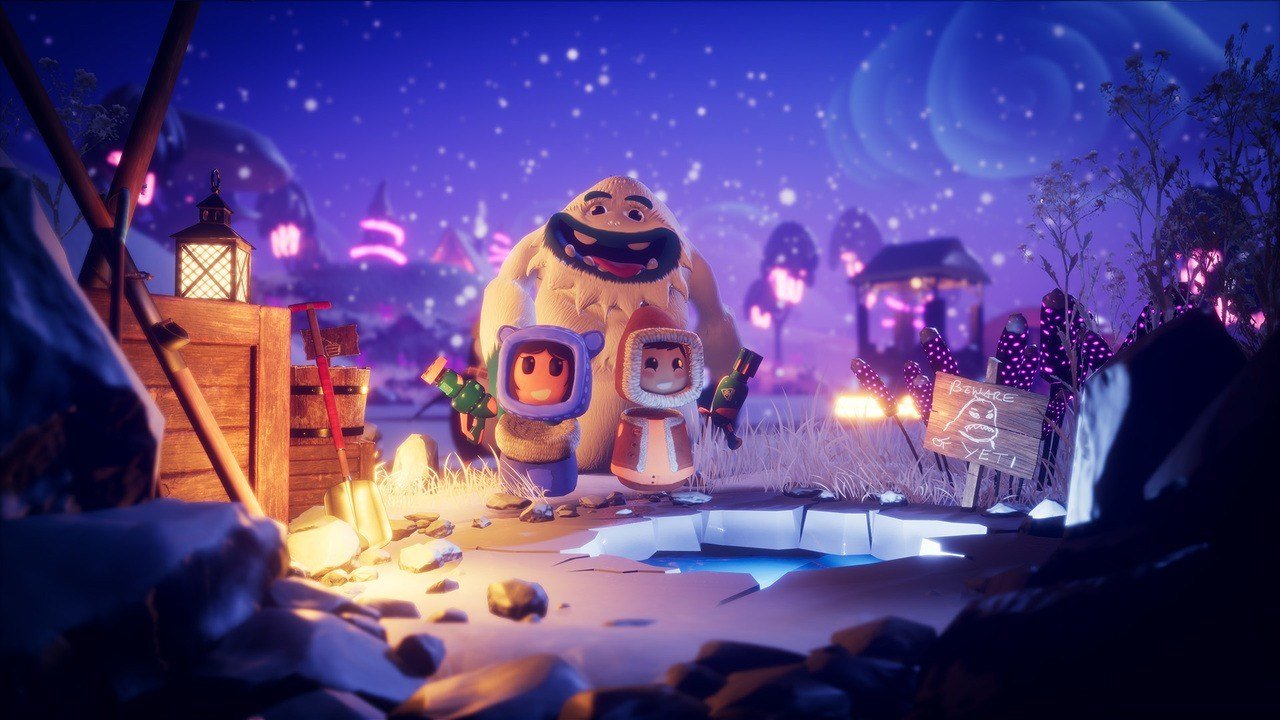