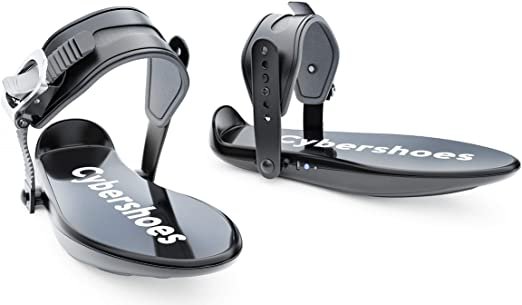 Cybershoes, the VR locomotion peripheral, was successfully funded on Kickstarter late last year and has been available directly from the creators for a few months now. However, Cybershoes for Quest are now available through Amazon US, and a few dollars have reduced the price.

Virtual reality users can use Cybershoes to move around unusually. Instead of using stick-based locomotion, teleportation, or standing up and sliding around a VR treadmill's slick parabolic base, Cybershoes provides a seated experience that requires the user to slide a pair of shoe-mounted devices forward and backward to simulate walking or running in-game. The idea is to provide you with a physical interface for entering virtual locomotion, which will help you avoid motion sickness. It's an unusual concept, but it works. 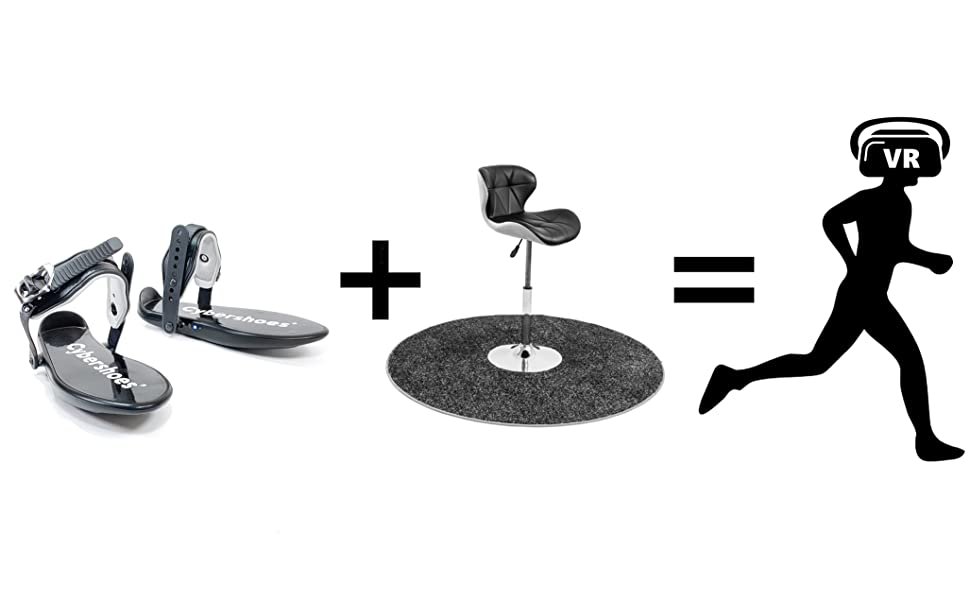 Cybershoes for Quest currently only support a few native Quest games, including Arizona Sunshine, The Walking Dead: Saints & Sinners, MYST, In Death Unchained, The Wizards Dark Times, VR Chat, Journey of the Gods, and a few others. 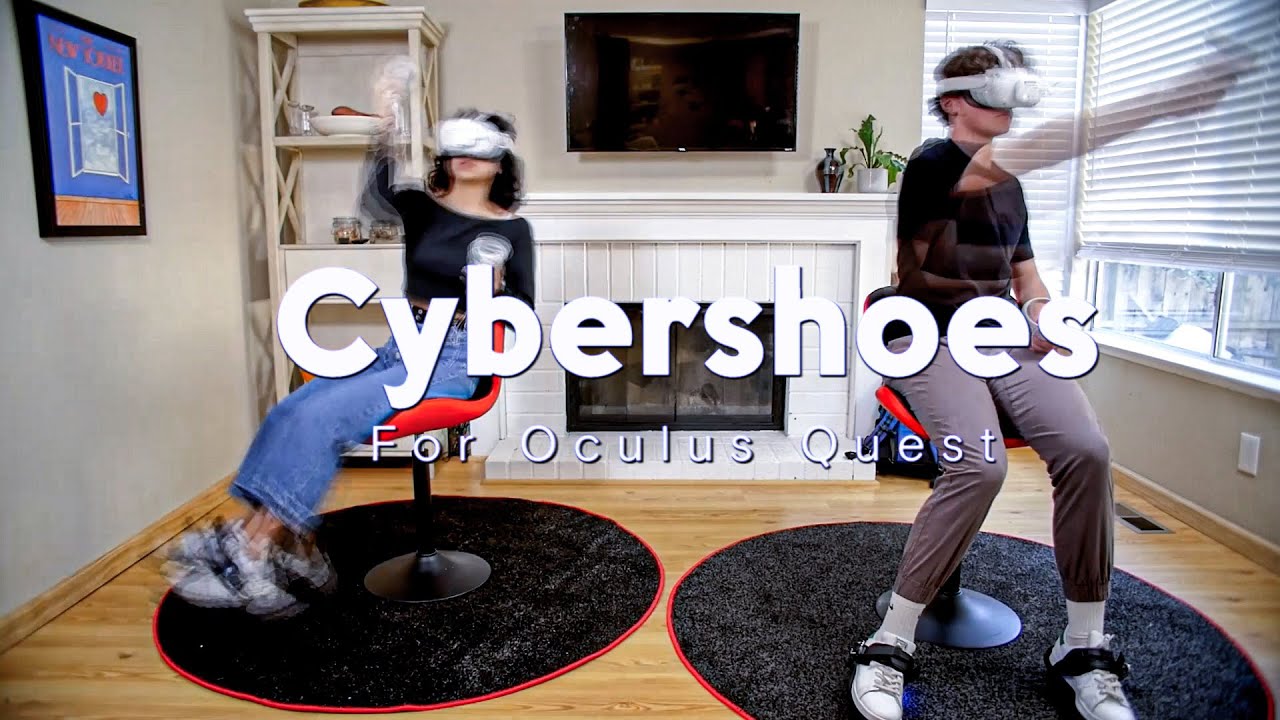