What Is Augmented Reality?

Augmented reality (AR) is a technologically augmented version of the real world that is created through the use of digital visual elements, music, or other sensory stimulation. It's a developing trend among businesses that deals with mobile computing and commercial apps.

One of augmented reality's key goals, amidst the expansion of data collecting and analysis, is to highlight certain elements of the physical environment, raise comprehension of those features, and generate sensible and accessible insight that can be used in real-world applications. Big data may help organizations make better decisions and acquire insight into consumer purchasing habits, among other things. 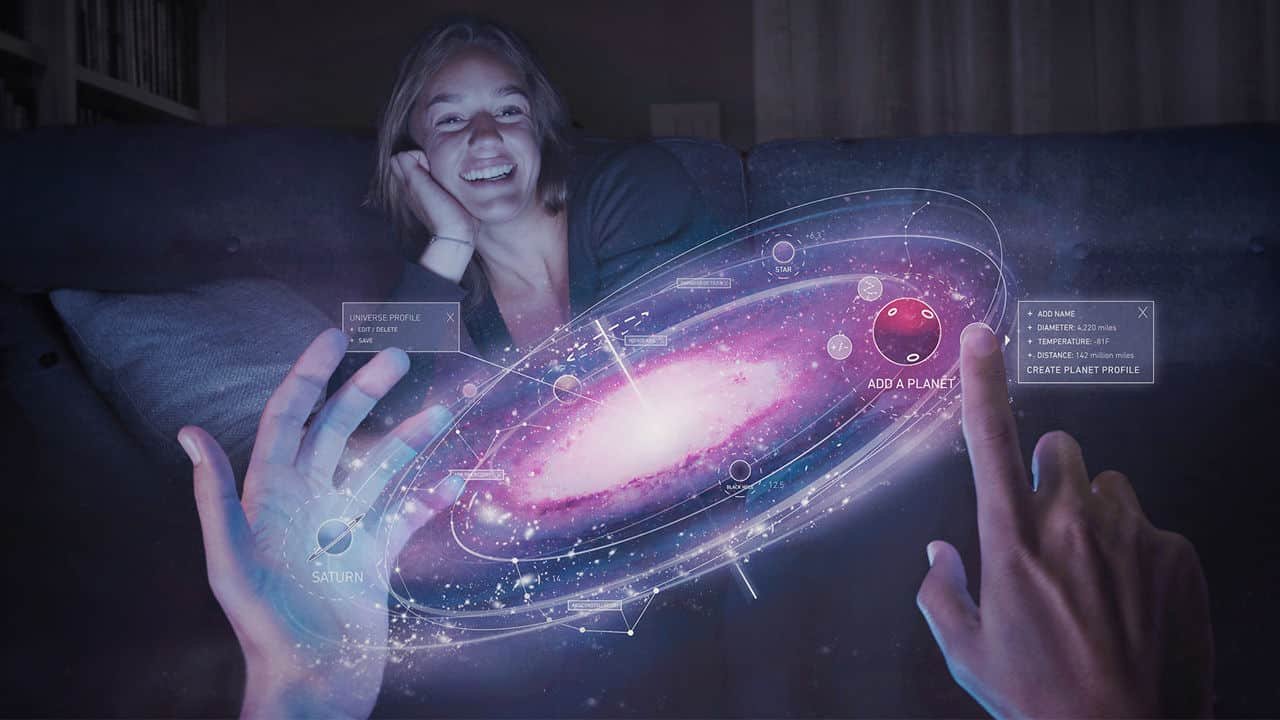 Augmented reality is evolving and becoming increasingly widely used in a variety of applications. Marketers and technology companies have struggled to fight the impression that augmented reality is nothing more than a marketing tool since its inception. Consumers, on the other hand, appear to be reaping concrete benefits from this feature and expect it as part of their buying process. Some early adopters in the retail sector, for example, have developed technologies to improve the shopping experience for customers. Stores can let customers see how different products would look in different contexts by introducing augmented reality into catalog apps. When shopping for furniture, customers point the camera in the direction of the desired room, and the product appears in the foreground.

Aside from that, the benefits of augmented reality could extend to the healthcare industry, where it could play a far larger role. One option is to employ apps that allow users to examine highly detailed, 3D images of various body systems by hovering their mobile device over the target image. For medical practitioners, augmented reality, for example, could be a useful learning tool throughout their careers. Wearable technologies, according to some experts, might be a game-changer for augmented reality. Smart eyewear, for example, may enable a more full link between the actual and virtual domains if it improves enough to become ubiquitous, whereas smartphones and tablets only show a small fraction of the user's landscape.

To improve the experience, augmented reality uses the current real-world environment and overlays virtual information on top of it. Virtual reality, on the other hand, immerses users, allowing them to "inhabit" a completely new environment, namely one developed and rendered by computers. Users may be immersed in an animated scene or a snapshot of a real-world site that has been integrated in a virtual reality program. Users can look up, down, or any other direction using a virtual reality viewer, as if they were actually there.