Ultra leap, the company behind the hand-tracking controller for Leap Motion, has released a Developer Preview of its Gemini hand-tracking engine. By many accounts, the latest software overhaul by Ultra leap increases the ability of the company's camera modules to make two-handed interactions more precise and stable. 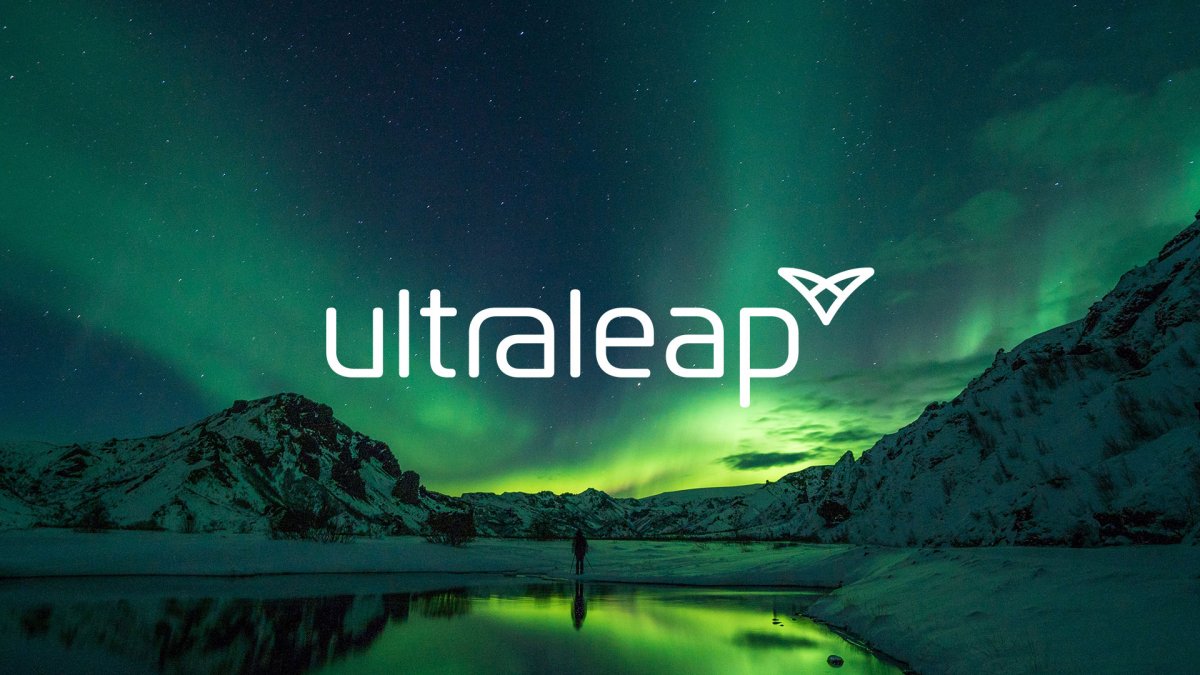 Gemini is now available in the Windows 10 Developer Preview and works with all existing Leap Motion controllers, and the more recent Stereo IR 170 camera module from Ultra leap.

Ultra leap integrates Gemini into several XR headsets, including the Varjo VR-3 and XR-3 headsets, and the reference design of the Qualcomm Snapdragon XR2 5G, which uses Ultra leap hardware.

Because of its comparatively small field of view, Vitillo's five-year-old Leap Motion presents somewhat of a roadblock, but Ultra leap says with its updated IR 170 camera module that "hands will almost certainly tracked before they come into your sight."