People Who Wear Virtual Reality Headsets Enjoy Life More During Lockdown
People who use virtual reality headsets to pass the time during lockdown exercise more vigorously and have a more positive outlook on life.

Using virtual reality technology in adults of all ages from around the world investigated in a new study led by the University of Portsmouth.

They published it in the journal Health and Technology as one of the first studies to look into the impact of virtual reality during lockdown.

The findings were clear: those who used virtual reality headsets to pass the time during lockdown were doing much more than playing games. They were exercising, meditating, socializing, and watching movies on the device.

“VR appears to have had a striking and positive impact on people's mental and physical wellbeing during periods of forced lockdown,” said lead author Dr Alessandro Siani of the University's School of Biological Sciences. 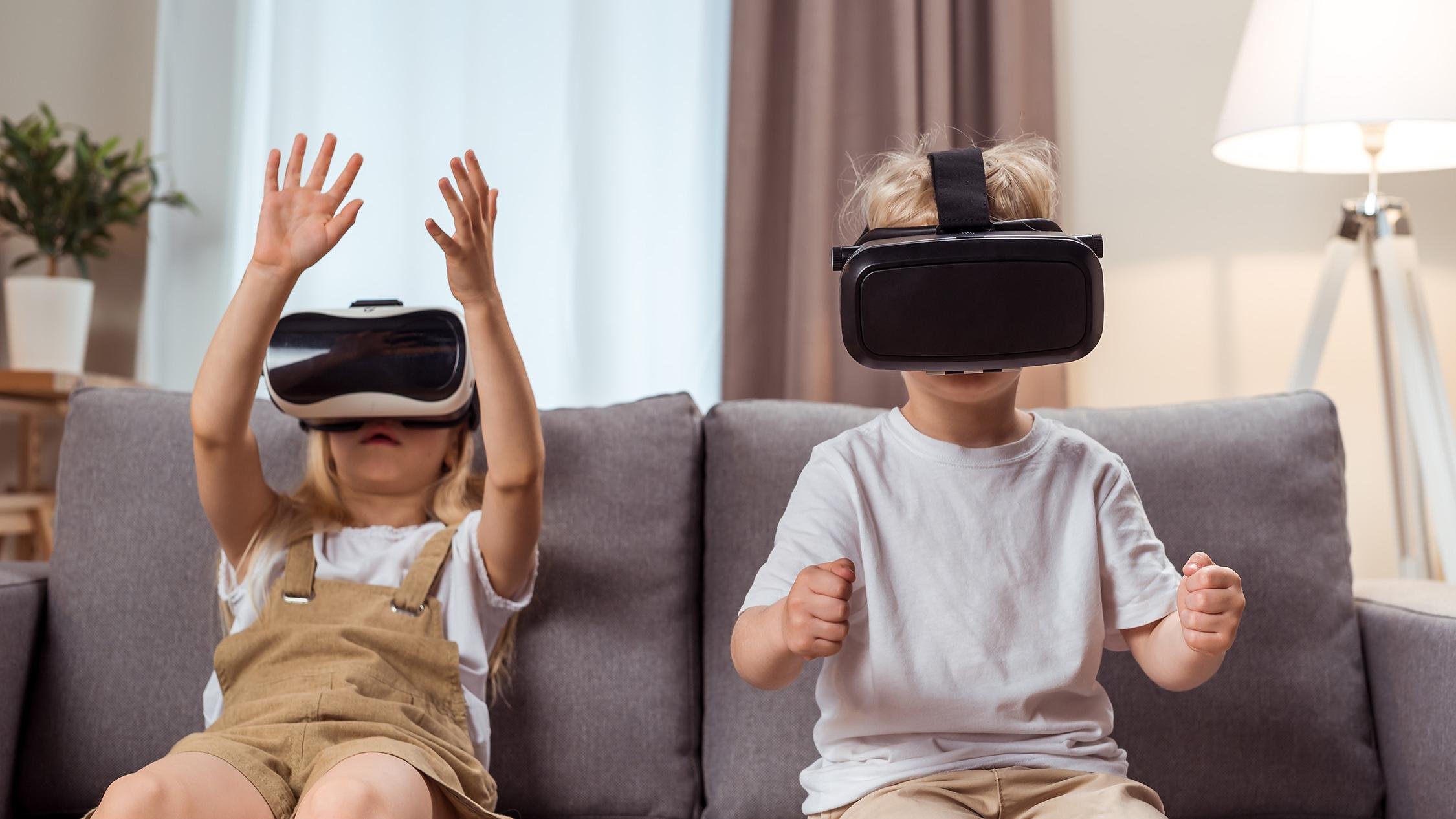 “Exer-gaming' with a VR headset resulted in significantly more vigorous physical activity than doing so with a traditional gaming console, according to participants. The vast majority of them also stated that virtual reality had a positive impact on their mental health.”

The technology's feel-beneficial effect was so strong, Dr. Siani believes they could add it to the toolkit of tools and strategies used to improve users' mental and physical health. 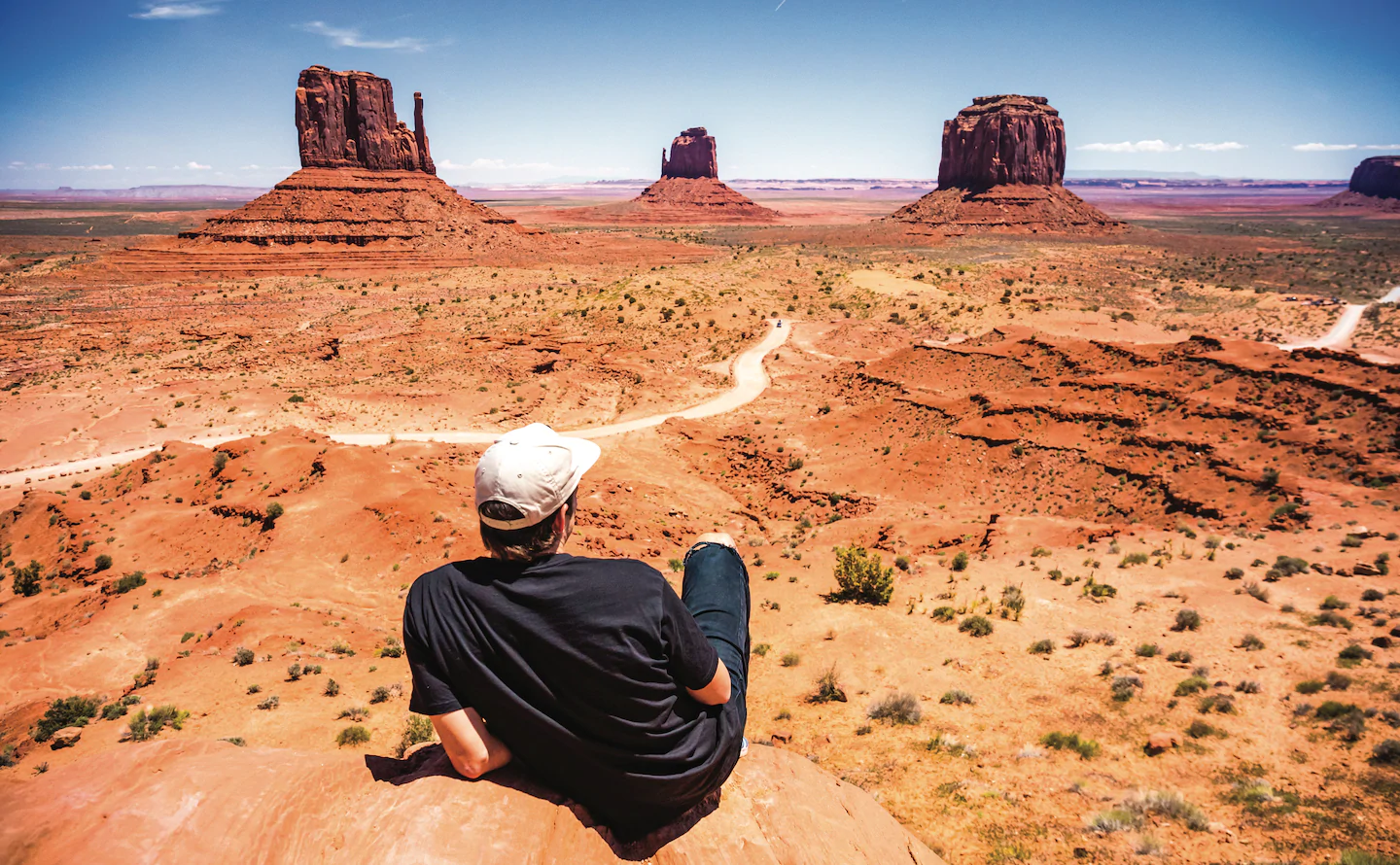 “The pandemic has been a watershed moment in human history, wreaking havoc on people's health and well-being,” he said.

Lockdowns have affected people of all ages all over the world. Stress, depression, irritability, insomnia, fear, confusion, anger, frustration, and boredom have all increased because of isolation and stress.

“Both the mental and physical tolls are high, and they aren't likely to go away once they lift the lockdowns. If they haven't already, governments around the world will have to address citizens' mental health and physical well-being.”

The study looked at how VR used by 646 people from 47 countries during the first lockdown, which occurred in late May and early June 2020.

While most people used their VR device for immersive gaming, they also used it to exercise nearly as often, and they exercised more vigorously than those who only had a games console with no VR capability.

VR headsets have quickly developed from a niche device for tech-savvy gamers to a much more affordable and widely used device in homes, entertainment, education, business, and healthcare.

The ability of a user wearing a VR headset to move freely rather than being glued to a sofa has sparked a trend in so-called "exer-gaming," but its use has expanded beyond the typical gamer's profile, with VR exercise software now being widely used in physical rehabilitation and for the elderly. 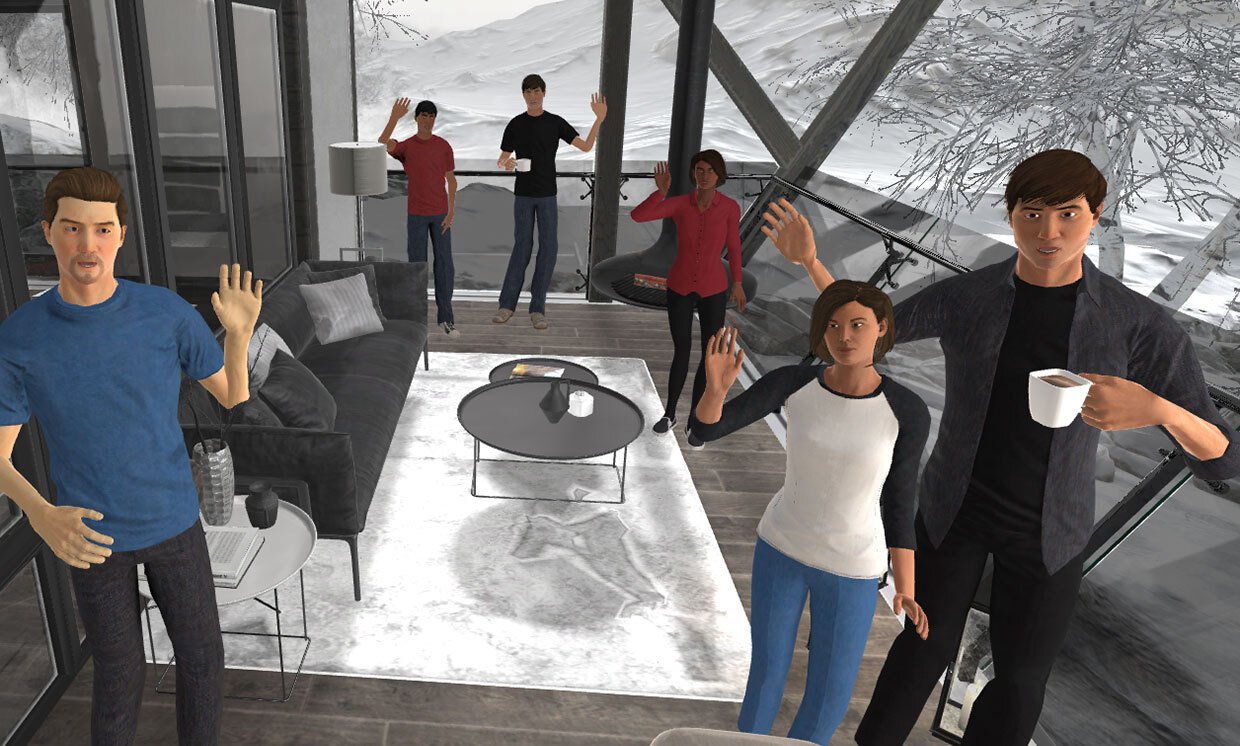 Around three-quarters of those polled said their use of virtual reality (VR) increased during the lockdown.

While in lockdown, most people said they were using it to pass the time. Virtual reality used by nearly all–98 percent–to play games for one to four hours per day. Around 75% used it for fitness (and for a similar amount of time as gaming); 52% for socializing; 47% for watching movies; and 37% for meditation.

Virtual reality activities, according to the majority, provided an alternative way for them to stay fit and active while at home, and nearly everyone said that using the technology had a positive impact on their mental health.

While this is a preliminary study based on participants' self-reports of their VR use, Dr. Siani believes that more research needed to investigate the effect of VR use under controlled conditions in order to get a more comprehensive picture of its benefits. Even in the post-Covid-19 world, the findings of this study could serve as a stepping stone toward implementing VR-based strategies to support the population's mental and physical health.