What Is Meta Horizon Home? 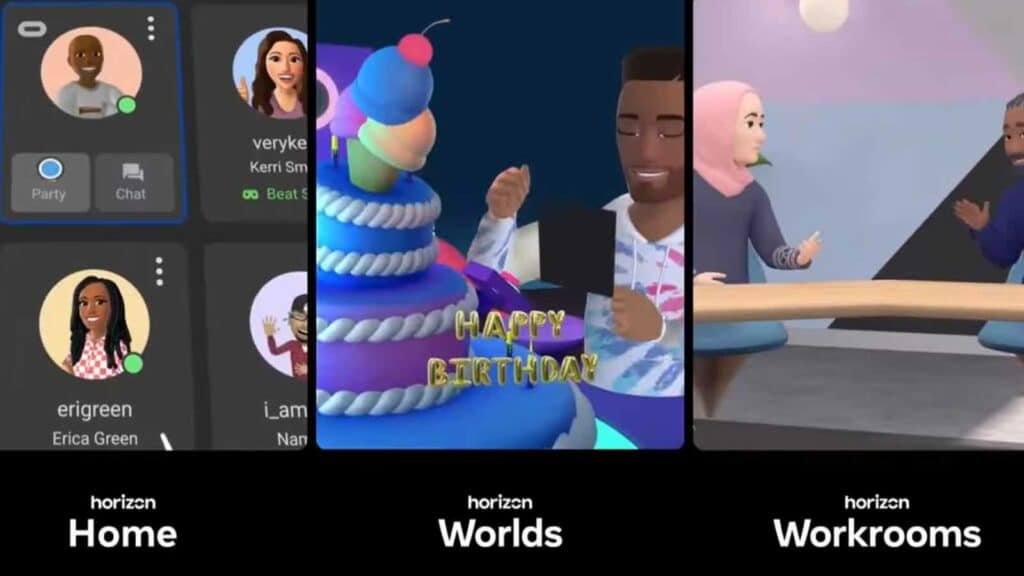 When Facebook (now Meta) first announced its version of the Metaverse, it promised a slew of new and exciting features, including the Horizon Home. During the Facebook Connect 2021 keynote, Mark Zuckerberg, Meta Founder and Chief Executive, gave a sneak peek into his futuristic vision, although most of these are still in beta testing.

Facebook's Metaverse is a web of digital spaces linked by virtual and augmented reality (VR/AR). They unify these simulated environments where people can socialize, hang out, and explore new worlds with their friends and families.

Horizon Home is an important part of this Metaverse, providing users with a social and interactive "home away from home" experience.

So, what is Horizon Home, exactly? So far, here's what we know.

Mark Zuckerberg took us on a journey into a digital world where friendly avatars spent time with each other in a conceptual virtual space when he unveiled his version of the metaverse in October.

These avatars, which are digital representations of users, can now be invited to your virtual home. This is exactly what the Horizon Home offers. The most important aspect of the Metaverse, according to Zuckerberg's keynote speech, is "connecting people."

Horizon Home, one of Meta's most exciting new products, embodies that mindset–haven' free of the constraints of the physical world where people can socialize, learn about one another, and collaborate.

It's the most recent addition to Horizon, Meta's social platform where users can build their own ideal worlds and interact with one another within the vast metaverse.

What, according to Zuckerberg, is the Horizon Home? He stated in a founder's letter:

“In this future, you will be able to teleport instantly as a hologram to be at the office without a commute, at a concert with friends, or in your parent’s living room to catch up. This will open up more opportunities no matter where you live. You will spend more time on what matters to you, cut downtime in traffic, and reduce your carbon footprint”

Horizon Home from Meta is a step up from the Oculus Home that users already have in their VR headsets. Quest users can now choose from a variety of unique environments, ranging from a cozy cabin to a futuristic cyberpunk apartment.

Users can do a lot more in the newly rebranded version. They can invite their friends over to hang out, watch immersive videos, or play multiplayer games. Users of Quest 2 will enjoy Horizon Home by simply putting on their headsets.

In his keynote address, Zuckerberg emphasizes how users in Horizon Home will be treated to an enviable digital wardrobe for their avatars.

They will eventually be able to design and personalize their own Horizon homes based on their preferences, a feature that may encourage developers and creators to contribute to the Metaverse's creative economy. 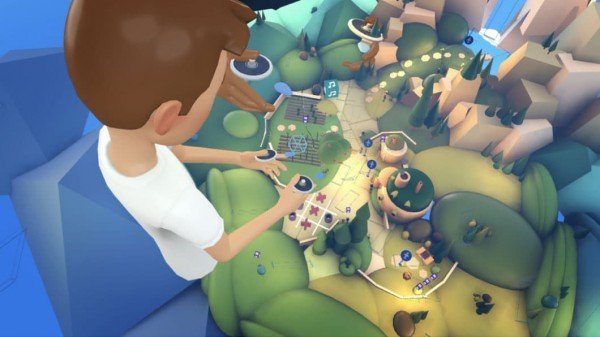 Meta has announced that Horizon Home will soon be available in a Quest update, and as Meta takes Horizon Home to the next level, the Quest Store will now be open to 2D apps for the first time.

You'll be able to use apps like Dropbox and Slack from your Horizon Home, allowing you to relax in your virtual home while staying on top of your work–all without removing your VR headset.

Horizon Home's true strength lies in the virtual reality technology that underpins it. It's a significant improvement over the current home experience, and it promises to add several more through third-party applications.

But the unique aspect of home is that it serves as a portal to Meta's rich virtual reality world – and, soon, the entire metaverse.

Meta is pouring billions of dollars into the development of their metaverse. The Oculus 2 headsets required to access Horizon Home are $299, and Meta announced a $150 million new initiative to train future creators to create immersive educational content during Connect 2021.

They're also collaborating with Unity, a game engine developer, to train and develop people's skills in creating innovative AR and VR content. It explains why VR innovation is so important in making the Horizon Home a success.

Aside from Horizon Home's virtual hangout area, a new VR home trend is gaining traction: the use of virtual real estate.

Facebook may have hit the right notes with its Horizon Home concept, but since the pandemic, real estate companies have been using virtual reality to simulate real-life properties.

People are warming up to the idea of bringing their homes into virtual reality, as evidenced by this integration of VR into real estate.

Horizon Home by Meta speaks louder than ever to this trend. It promises to create and deliver a personalized space that is truly yours, while also being shared with your friends, community, and other metaverse residents.

Horizon Home – and all Horizon offerings – are so appealing because they bring together the personal and the social.

Virtual reality gives the metaverse life by not only simulating the physical world but also giving it creative capabilities that allow it to grow and expand.