The'metaverse' was predicted in this 29-year-old book, and some of Facebook's plans are eerily similar. 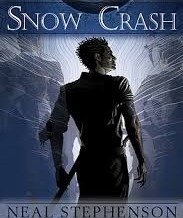 Mark Zuckerberg has clarified that he believes the future of the internet lies in something called the "metaverse," a virtual world where people will live, work, and play, by changing Facebook's name to Meta. 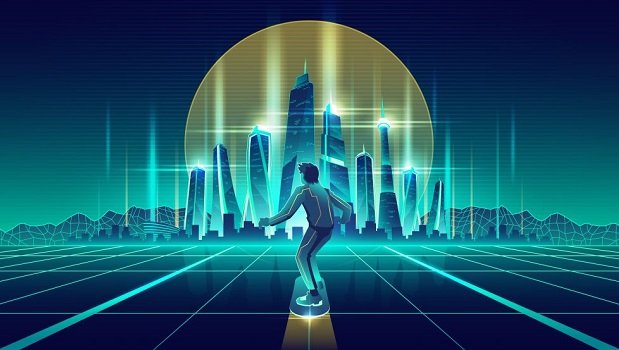 It’s a futuristic idea — but the term’s origin actually comes from the past. Almost 30 years ago, in fact.

In his 1992 science-fiction novel "Snow Crash," author Neal Stephenson coined the term "metaverse" to describe a virtual reality-based successor to the internet. People in the novel explore the online world using digital avatars of themselves, often to escape a dystopian reality.

Last week, Stephenson told Axios he has “had no communication with Zuckerberg.” That might be good: If Meta fulfills all of Stephenson’s prognostications, its metaverse may not be such an idyllic place to spend the future.

Here's what the author foresaw 29 years ago, and how it compares to the virtual worlds that Meta and other tech firms are attempting to create today.

What the movie 'Snow Crash' foresaw

"Snow Crash," set in the early twenty-first century, depicts a bleak future in which the global economy has collapsed and federal governments have ceded most of their power to a handful of megacorporations.

The metaverse is an escape, and the novel’s main character — a nearly broke computer hacker and pizza delivery driver who bears a tongue-in-cheek name, Hiro Protagonist — spends much of his time there. He accesses the metaverse by wearing goggles and “earphones,” and appears within the digital world as his own customized avatar.

Once there, avatars can walk down a single long, wide street lined with amusement parks, shops, offices, and entertainment complexes that stretch for thousands of miles. People of lower means frequently use public terminals to access the metaverse, and they are often looked down upon by those who have more advanced technology.

Actions in the metaverse can have serious ramifications: Much of the plot revolves around Protagonist's attempts to stop a computer virus that causes real-world brain damage in metaverse users.

For those who have not read, I recommend reading the book

There are already some 'metaverse' elements.

The virtual reality headsets used by the characters in "Snow Crash" sound very similar to today's virtual reality headsets. Meta's Oculus brand already makes several of them, and Zuckerberg argued in a blog post last week that such technology will be required for users to feel "fully immersed" in his company's future metaverse.

Every year, people spend billions of dollars on virtual clothing and accessories for their avatars. For companies like Meta, that willingness to spend could be a key monetization factor.

“Being able to basically have your digital goods and your inventory and bring them from place to place, that’s going to be an enormous investment that people make,” Zuckerberg said on an earnings call in July.

In "Snow Crash," an encrypted electronic currency, similar to today's cryptocurrencies, is featured in the meta verse. And, as CNBC's "Fast Money" noted in March, the novel explores the idea of spending real money on virtual real estate, which is already taking place on blockchain-enabled virtual reality platforms like decentralized and The Sandbox. 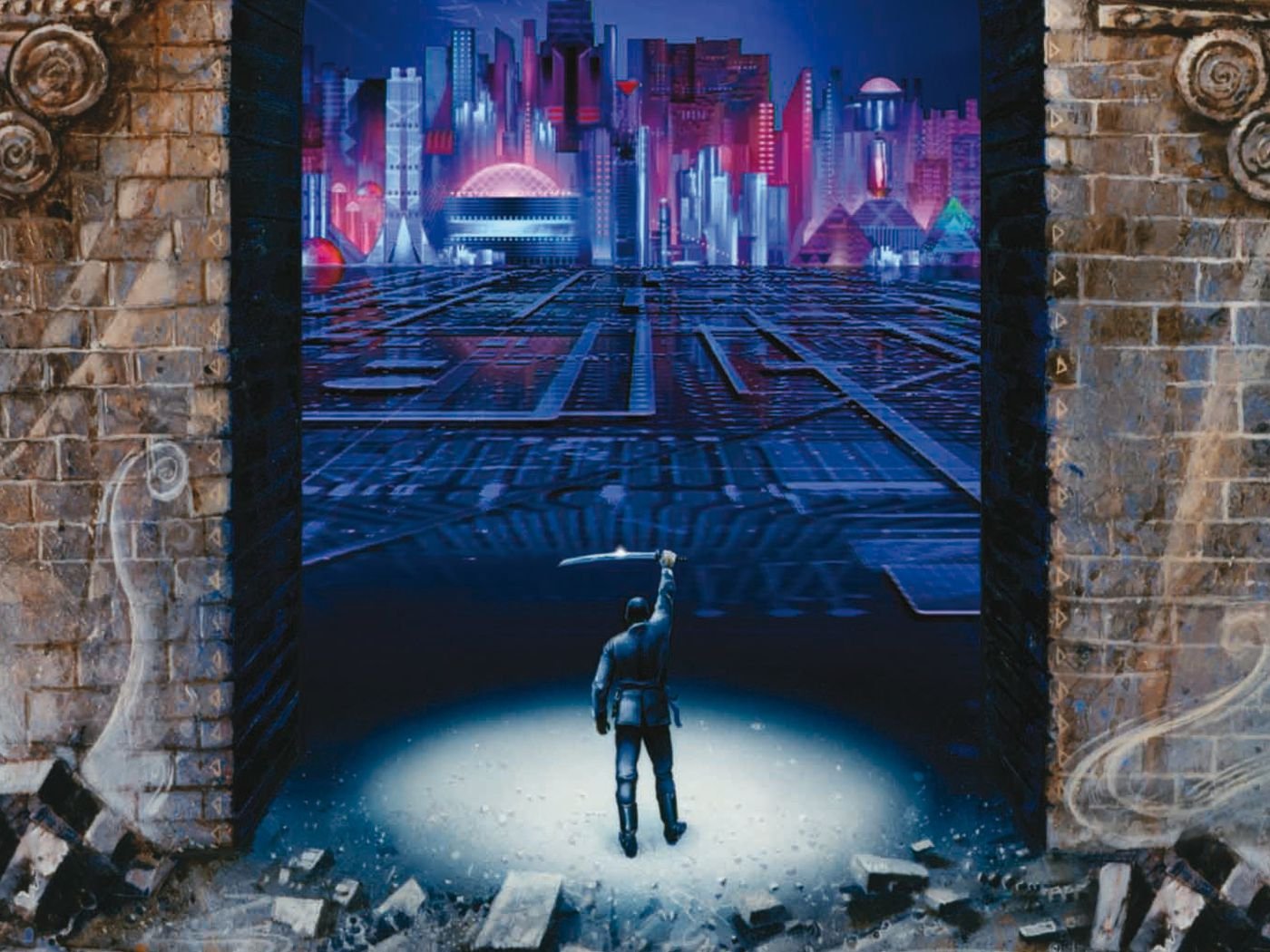 What remains to be done —, and where things could go wrong

Even if the concept takes off, millions of users will have to wait a long time before they can explore metaverses regularly.

Even Mark Zuckerberg is a proponent of caution. He said last week at Facebook Connect, his company's augmented and virtual reality conference, that Meta may need to "invest many billions of dollars for years to come before the metaverse reaches scale."

Lots of those dollars could go toward developing higher quality, more affordable virtual reality headsets. In a Facebook post on Monday, Zuckerberg also touted the promise of “high-res touch sensor” materials, which could help replicate the physical sense of touch in a virtual world.

One of Stephenson's imagined world's major flaws is that such technology could make future metaverses extremely addictive. Some characters in "Snow Crash" develop unhealthy virtual world addictions, never disconnecting and avoiding reality at all costs.

Some of those qualities are echoed in Zuckerberg's own Meta predictions. He described his company's future metaverse as a place where "you'll be able to do almost anything you can imagine — get together with friends and family, work, learn, play, shop, create" in a blog post last week.

Further complicating matters, Meta already faces an ongoing wave of criticism over the negative effects of its social media platforms, like Facebook and Instagram, on its users’ mental health.

When asked about the influence of "Snow Crash" on Meta's vision of the metaverse, he told The Verge on Thursday, "Obviously, the book has this whole environment around [metaverses] that's sort of negative." "However, I don't believe it has to be this way."