Apple has a job opening for a "Next-Gen" AR/VR Engineer. 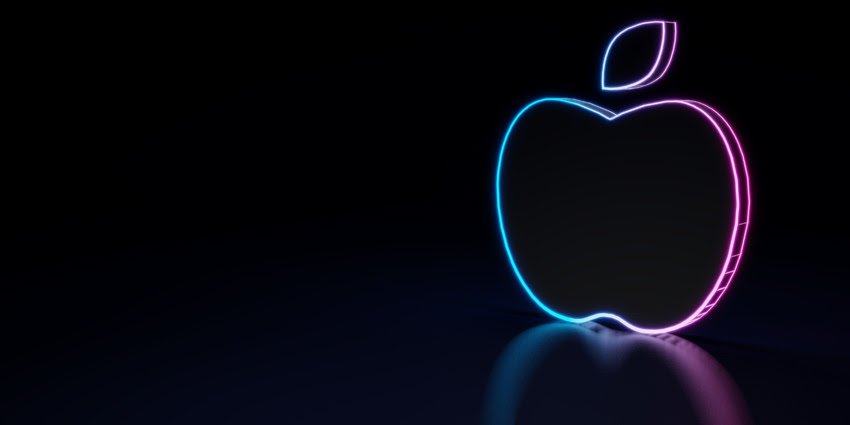 Apple Inc., the world's most valuable company, quietly announced on Monday that it is hiring new augmented reality and virtual reality professionals, showing a push to innovate its extended reality (XR) plans.

Apple's AR/VR Software Engineering Manager, Hayden Lee, announced the news on Twitter, stating that the company was looking for an engineer who wanted to "make a big impact on the next generation of computing platforms" and "focus on multi-user systems."

Apple's Technology Development Group is looking for an engineer to improve the "capabilities and performance of AR/VR systems" for systems and applications that include "machine learning, computer vision, and multimedia processing," according to the job description.

Applicants should be comfortable "exploring an uncharted and constantly growing domain," which included R&D and prototyping "without sacrificing code quality or attention to detail," according to the company.

Working with Apple user interface (UI) frameworks to "think outside-the-box" and solve "incredibly ambitious and interesting problems in the AR/VR space" would also be a requirement of the new position.

Apple's job posting aims to attract new talent who can help the Cupertino-based company achieve its goal of becoming the industry leader in specific consumer and enterprise-level XR solutions.

Apple's efforts to improve the XR capabilities come as the company prepares to release its mixed reality headset in the fourth quarter of next year. Ming Chi Kuo, an Apple veteran analyst, updated the industry on the device's alleged release date and key hardware upgrades.

The new device is said to be a standalone headset rather than one that needs to be tethered to Apple laptops, phones, or tablets to offload processing power. The sleek head-mounted display will also include an M1 chip for unrivaled processing power and Wi-Fi connectivity at speeds of up to 6, 6E, and 7.

The company's XR goals were set in the face of stiff competition from rivals such as Meta, HTC, Microsoft, and a slew of other companies vying to design the Metaverse with their own proprietary solutions.