A new augmented reality device and operating system are being developed by Google. 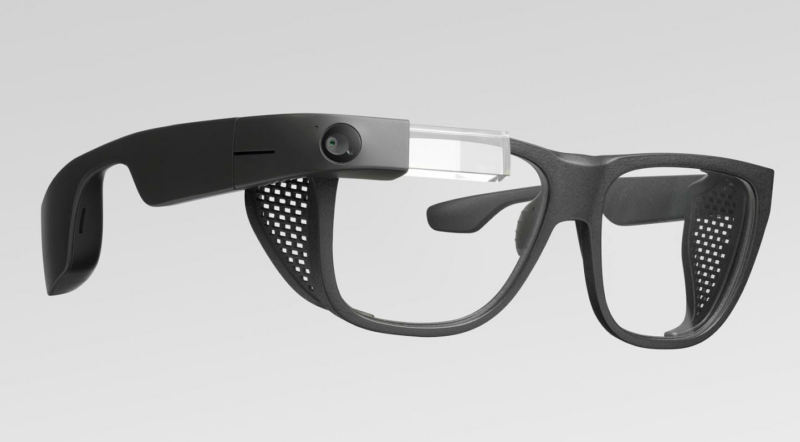 Google was a pioneer in the first wave of modern augmented reality (AR) research and devices, but the company has become less interested in the technology in recent years, despite Apple and Facebook investing heavily in it. However, this trend will soon be reversed.

Mark Lucovsky, director of operating system engineering at Google, announced his departure on LinkedIn. He previously led Meta's mixed reality operating system efforts, and prior to that, he was a key architect of Microsoft's Windows NT operating system. "At Google, my role is to lead the Augmented Reality Operating System team," he wrote.

Facebook was recently renamed Meta after CEO Mark Zuckerberg appropriated the science fiction term "metaverse" to describe a new company strategy aimed at creating a mixed reality digital layer for global social connections and work. According to reliable sources, Apple will unveil its first mixed reality headset next year, though it is unlikely to be a mass-market consumer device.

All that big tech players are ramping up for a battle over augmented reality, which both Zuckerberg and Apple's Tim Cook have described as the next big computing platform after smartphones.

For a variety of reasons, we're still likely a decade or more away from widespread consumer adoption of AR devices, but Google, Apple, and Meta are all staffing up to prepare for the long road ahead.