what is mixed reality ? 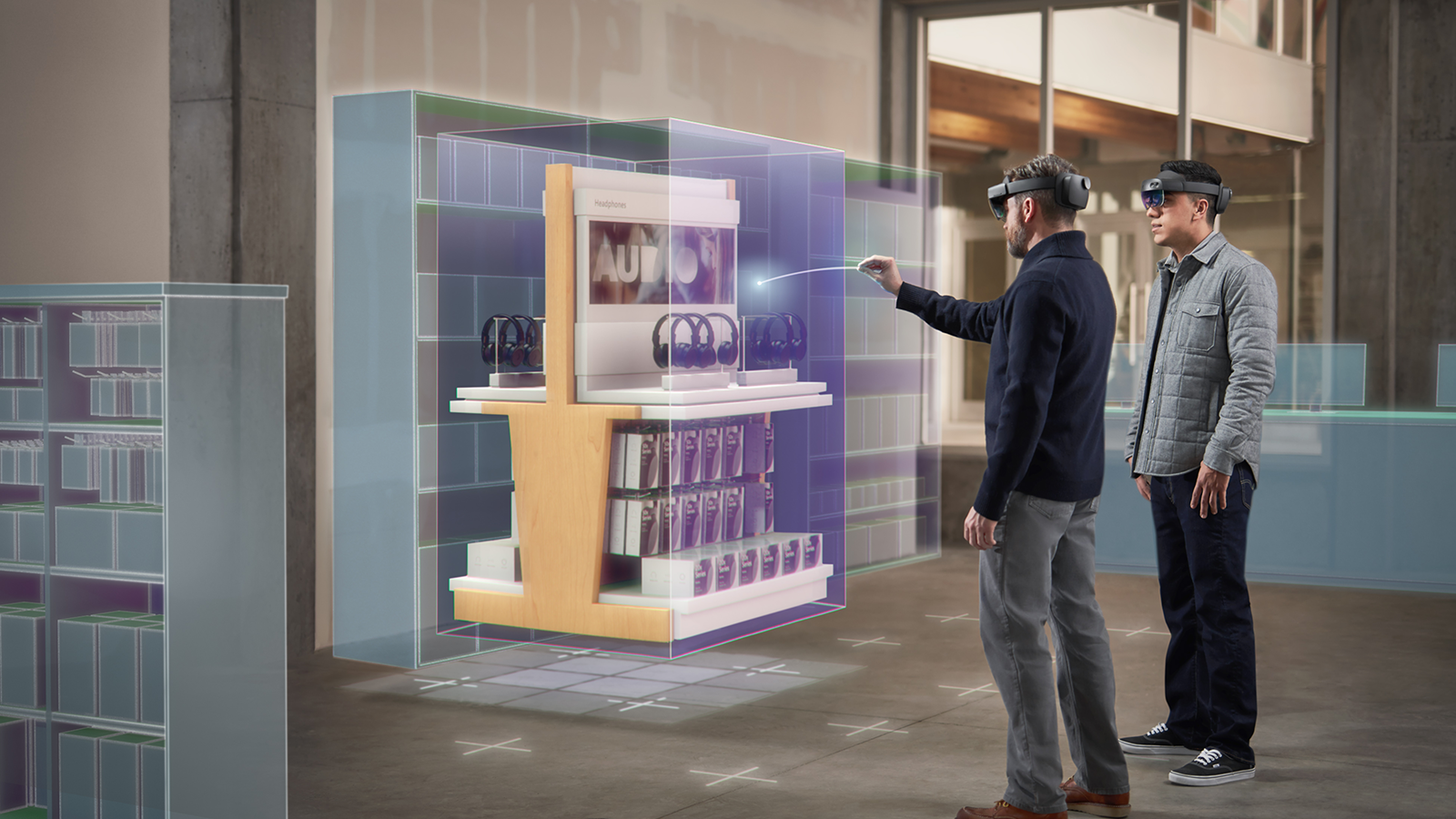 Mixed reality is the next wave in computing followed by mainframes, PCs, and smartphones. Mixed reality is going mainstream for consumers and businesses. It liberates us from screen-bound experiences, by offering instinctual interactions with data in our living spaces, among our things, and with our friends. Online explorers, in hundreds of millions around the world, have experienced mixed reality through their handheld devices. Mobile AR offers the most mainstream mixed reality solutions today on social media. People may not even realize that the AR filters they use on Instagram are Mixed Reality experiences. Microsoft Mixed Reality is to take all these user experiences to the next level with a combination of truly stunning holographic representations of people, high fidelity holographic 3D models and the real world around them.

Mixed Reality is a blend of physical and digital worlds, unlocking natural and intuitive 3D human, computer, and environment interactions. This new reality is based on advancements in computer vision, graphical processing, display technologies, input systems, and cloud computing. The term Mixed Reality was introduced in a 1994 paper by Paul Milgram and Fumio Kishino, "A Taxonomy of Mixed Reality Visual Displays." Their paper explored the concept of a virtuality continuum and the taxonomy of visual displays. Since then, the application of Mixed Reality has gone beyond displays to include:

In the past decades, the relationship between humans and computers has continued to evolve by the means of input methods. A new discipline emerged, which is known as human-computer interaction or HCI. Human input can now include keyboards, mice, touch, ink, voice, and Kinect skeletal tracking.

Advancements in sensors and processing power are creating new computer perceptions of environments based on advanced input methods. This is why API names in Windows that reveal environmental information are called the perception APIs. Environmental inputs can capture:

Image: The interactions between computers, humans, and environments.

A combination of the three essential elements sets the stage for creating true Mixed Reality experiences:

As we move through the physical world, our movements are mapped in a digital reality. Physical boundaries influence mixed reality experiences in the digital world, such as games or task-based guidance in a manufacturing facility. With environmental input and perceptions, experiences start to blend between physical and digital realities.

Mixed Reality blends both physical and digital worlds. These two realities mark the polar ends of a spectrum known as the virtuality continuum. We refer to this spectrum of realities as the Mixed Reality spectrum. On the end of the spectrum, we have the physical reality that we as humans exist. On the other end of the spectrum, we have the corresponding digital reality.

Most mobile phones on the market today have little to no environmental perception capabilities. The experiences these phones offer can't mix physical and digital realities.

Most augmented reality and virtual reality experiences available today represent a small subsets of the larger Mixed Reality spectrum. Windows 10 is built with the entire spectrum in mind, and allows blending digital representations of people, places, and things with the real world.

There are two main types of devices that deliver Windows Mixed Reality experiences:

Mixed Reality experiences are the result of technological advancements. There aren't any devices today that can run experiences across the entire spectrum. Windows 10 provides a common Mixed Reality platform for both device manufacturers and developers. Any given device today can support a specific range within the Mixed Reality spectrum. In the future, new devices with more expansive range are expected: holographic devices will be more immersive, and immersive devices will be more holographic.

As an application or game developer, what type of experiences do you want to create? The experiences will typically target a specific point or part on the spectrum. You will need to consider the capabilities of devices to target. Experiences that rely on the physical world will run best on HoloLens.