After releasing Windows 11 for developers last month, Microsoft has now rolled it out to the beta channel. Notably, the stable version of the Windows 11 update is expected to roll out in October this year, as per the latest reports.
According to a blog post, Windows 11 Insider Preview Build version 22000.100 has come up with several fixes. Taskbar's reported bugs have been fixed. According to the software giant, some users may not be able to manually search apps from the Start option or the Taskbar. In this case, use the keyboard shortcut WIN + R to launch the Run dialogue box, then close it. 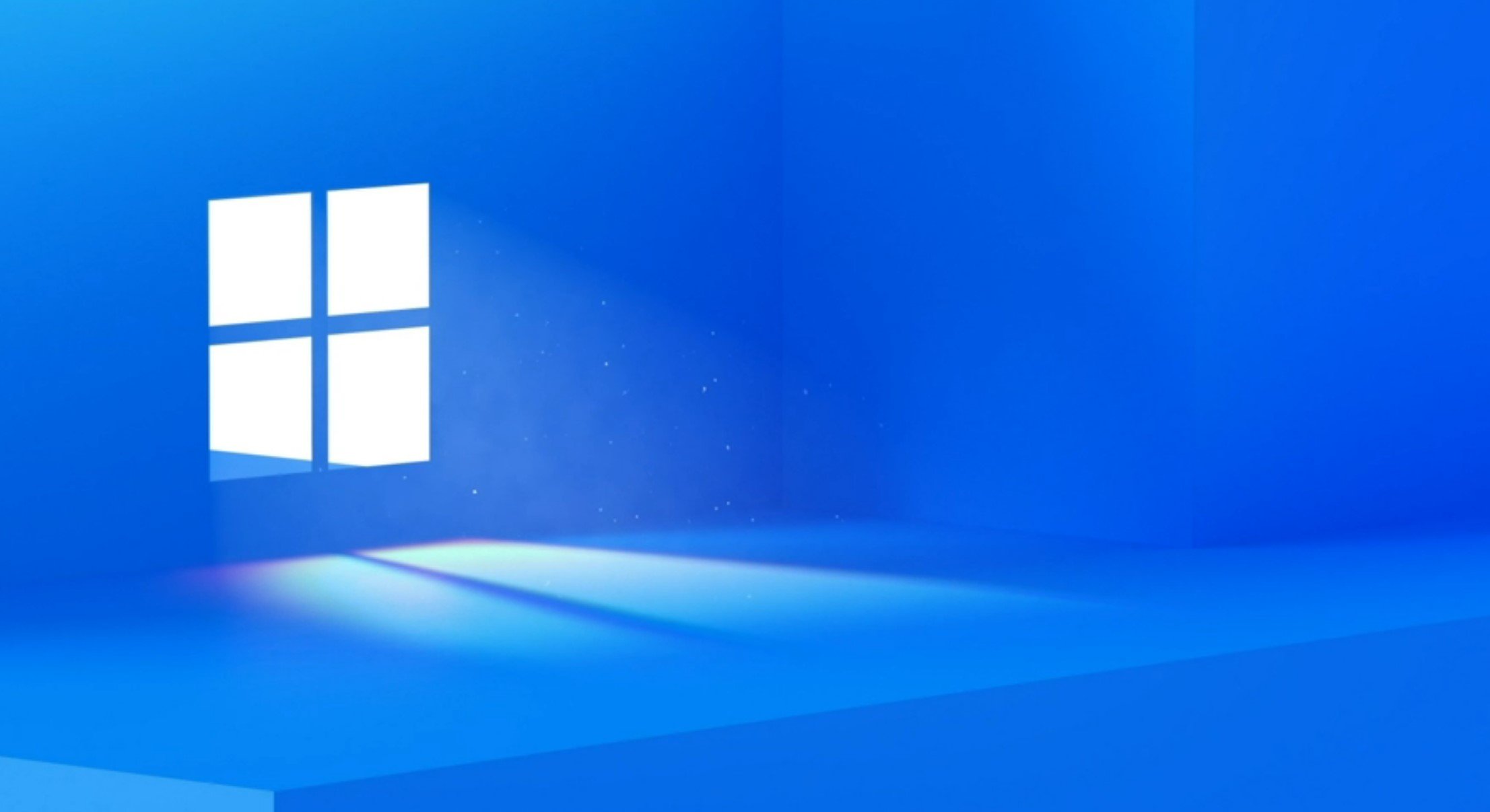 The flyout of the hidden icons has been updated on the lower right corner of the Taskbar. They now have rounded corners that go with the aesthetics of Windows 11. Microsoft has now allowed the testers to access Focus Assist settings quickly and directly from the Notification Centre. Windows 11 will notify users about desktop apps “with a calming treatment" to eliminate unwarranted distractions. The touch keyboard icon in the Taskbar has been adjusted to a size similar to other icons. Bugs in the Explorer (exe), clock, progress bar, search, Widgets, and more have started receiving patches.

Although beta testers will receive most updates on Dev Channel, as per Microsoft, select features such as Chats from Microsoft Teams will not be available on the beta channel yet. The tech giant recommends the testers use the “more stabilised" Windows 11 Insider Preview Build 22000.100. Windows 11's upcoming version will be tested on Release Preview Channel meant for Insiders and IT professionals.
Although switching from Dev to Beta requires a complete OS re-install, Windows' Insider Twitter account says, it will happen in a “short period” of time.
The users can switch to the Beta channel by going to Settings, selecting Windows Update, further Windows Insider Program, then clicking on Choose your Insider Settings.