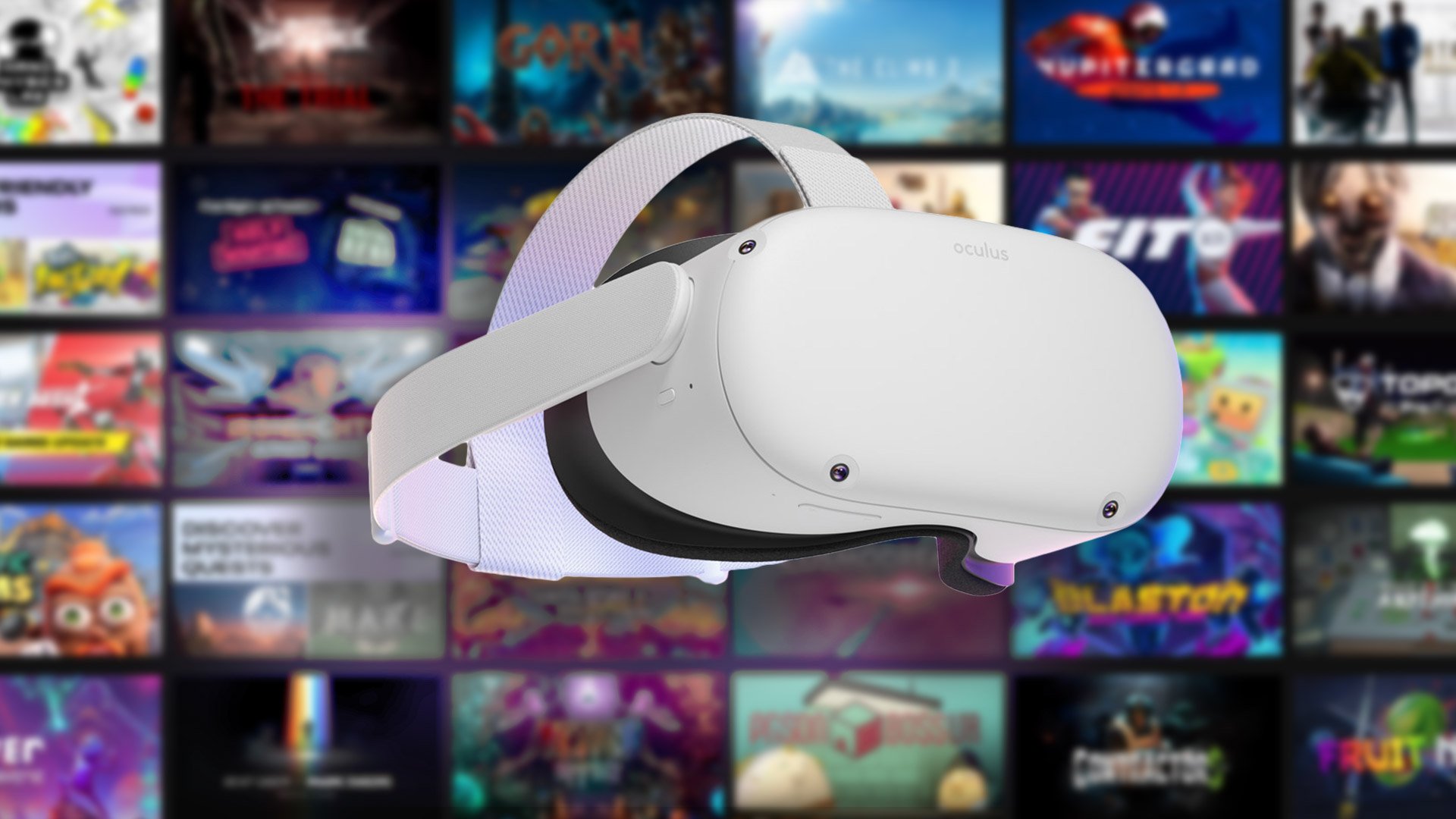 Unless there are any unexpected surprises, this will most likely be the last VR Drop of 2021; video games rarely arrive on or around Christmas. Not to worry, the current crop of virtual reality (VR) titles due out next week will provide a diverse range of experiences, though there will be nothing new for PlayStation VR.

Maloka, which is currently available in Oculus' App Lab, will be released to the public next week. Maloka is a meditation experience with its own 'private island' atmosphere for those who enjoy using VR for more than just gaming. The title includes guided meditation practices and its own iOS and Android companion app, which features renowned scientist Neil de Grasse Tyson as the voice of Maloka's universe.

It's up to PC VR players to see if this homage to air guitar actually rocks! To play the Steam version of Unplugged, you'll need Valve Index controllers to detect all those fingers, which were originally designed for Oculus Quest's hand tracking. If you do, you'll be able to enter a world where Steel Panther's frontman Satchel serves as your rock mentor, teaching you everything you need to know about playing songs by The Offspring, Weezer, and Ozzy Osbourne.

Down and Out puts you in the shoes of a street brawler who wants to "gain wealth and a reputation by punching your way through the opposition." Explore an open city environment where you can get into street fights, shoot some hoops, and use whatever you have on hand to your advantage. You can always get creative by tagging the streets when you're not fighting in the dynamic environments or working your way through the story-driven campaign.

The hand tracking enabled ForeVR Darts come from the same team that brought you ForeVR Bowling. Players can choose between controllers or hand tracking in the casual 501, 301, 201, and 101 modes, and the professional Double Out (501, 301) modes. Before joining a public multiplayer or creating our own private online match, we'll play a few rounds solo. Have a few friends coming over? Then there's the Pass-and-Play feature, which allows you to pass one headset between friends and family.

AGAINST, a rhythm action video game with dark comic book aesthetics, will be released on Steam Early Access next week. AGAINST is a game set in the 1930s New York City in which you must fight your way through henchmen and monsters with a sword, a revolver, Tommy guns, and knuckle dusters. Joy Way will add two more weapons and polish the overall experience during early access, with seven action-packed levels and three difficulties available from day one.

Existing and recommended games for your virtual reality glasses in 2021

Here are some examples of some of the biggest hits: