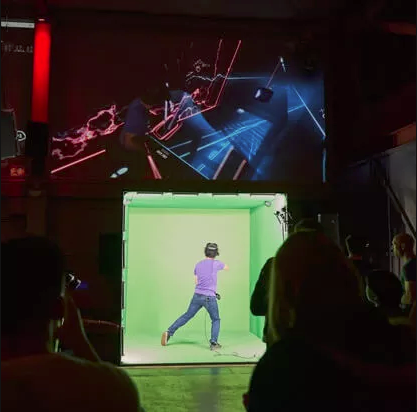 LIV makes software for mixed reality video capture, and it's become the de facto way for streamers to show themselves immersed in virtual reality from a third-person perspective over the years. However, using LIV almost always necessitates the use of additional equipment, which isn't ideal for everyone. Now, LIV has released a new iOS app that allows you to record your Quest experience without the use of a green screen, webcam, or computer—all you need is an iPhone or iPad.

Although the LIV.tv mobile app is still in early beta, it can be downloaded for free through the iOS TestFlight program. The LIV Connect Quest companion app, which is available for free on Side Quest, is also required. Naturally, an iOS device (iPhone or iPad) is required, as is a 5 GHz Wi-Fi connection. It will be available on the Oculus Store via App Lab soon, and on Android by the end of the year, according to the team.

The iOS app has two modes: a ‘Mixed Reality' mode for third-person capture and a ‘Watch Mode' mode for watching gameplay from a fixed perspective. Calibration is said to be the "easiest mixed reality calibration yet," requiring only that you hold a Touch controller to the iOS device to align the physical and digital cameras properly.

There’s only 11 Quest games that natively support LIV’s mobile app for now, including:

The masking effect, like custom Zoom backgrounds, isn't as perfect as it could be with green screen chroma key, but the results appear to be much more stable than previous attempts. It's a great option for aspiring streamers and anyone who wants to show off their in-game experience to friends, thanks to its quick setup time and excellent latency. 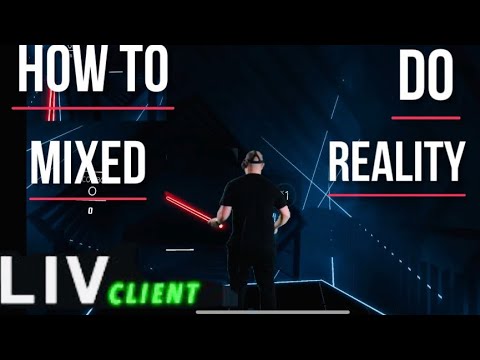 Last year, LIV released a Quest beta that was “glitchy, difficult to use, and required a ton of support from us to keep running,” according to the developers. The team has since devised a new method and taken the Quest Beta completely offline.
If you've never used a SideQuest app before, use our handy step-by-step guide to get started exploring a mountain of Quest content.

Want to buy your own inflatable virtual reality room? Sign up now and we will send you all the details. 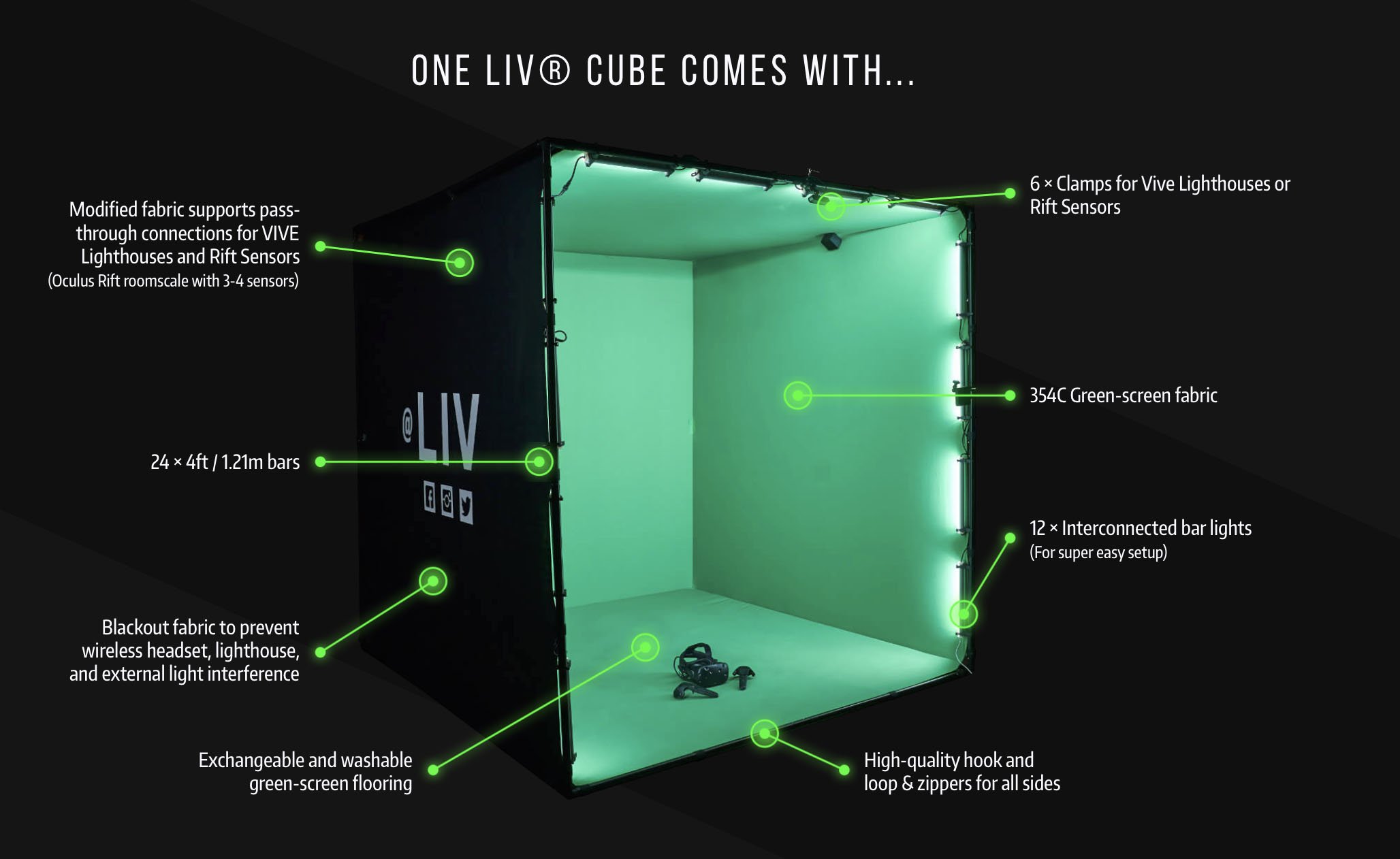 Want to buy your own inflatable virtual reality room? Sign up now and we will send you all the details.