Vive Flow is a Consumer VR Standalone with a Strong Focus on Hand-tracking, according to a new report. 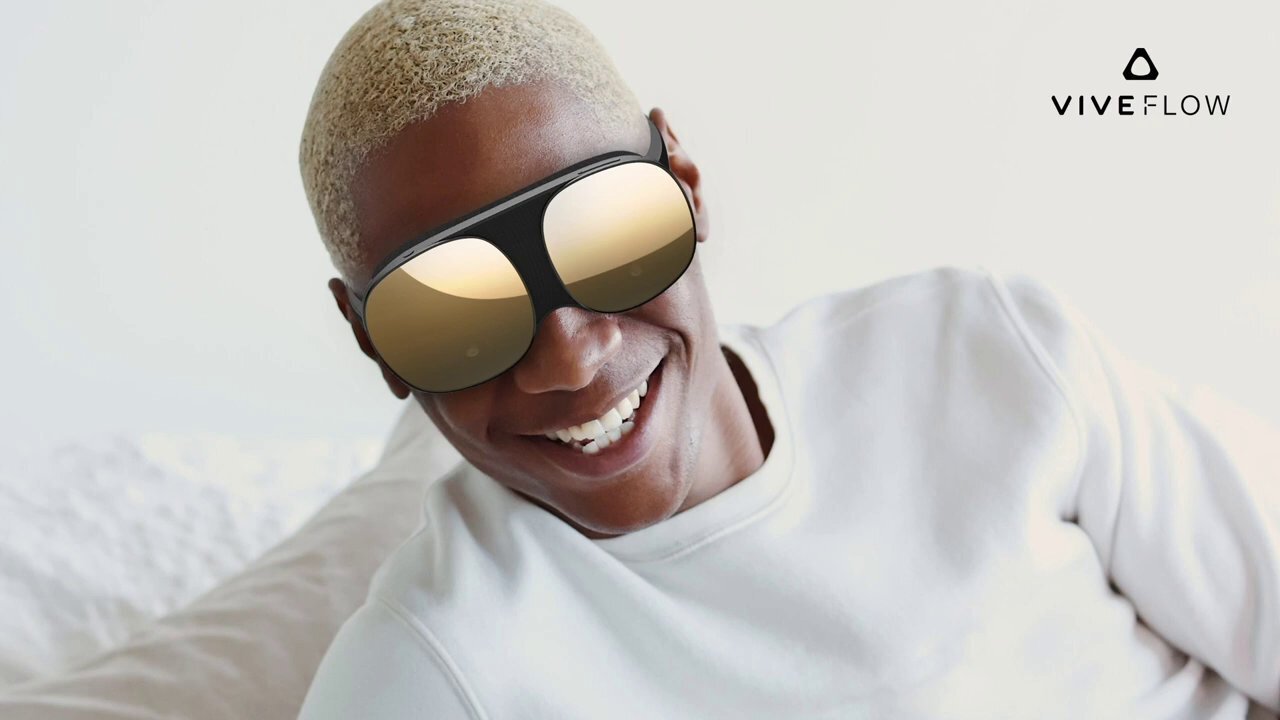 HTC is serial-teasing its next VR headset once more, this time advertising the unveiling of Vive Flow, a compact and light 6DOF standalone aimed at media consumption, casual gaming, and VR experiences.

According to Protocol, HTC will likely target customers with the new lightweight Vive Flow headset, which is supposed to include a chipset that is less powerful than the Qualcomm Snapdragon XR2 used in the Quest 2 and Vive Focus 3.

Protocol claims it will arrive without motion controllers, relying instead on its built-in hand-tracking to handle apps and casual VR. It was reportedly created under the code name "Hue." 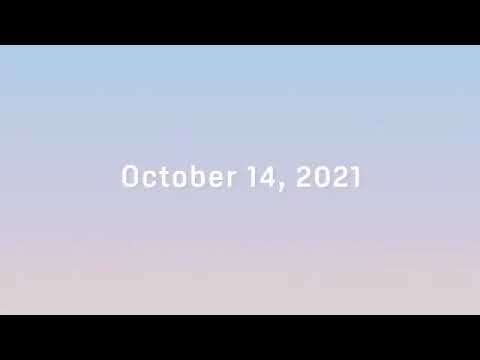 The eight-second video doesn't reveal much, but it appears like the headset's temples can articulate, implying that they can fold to some extent. Similar hinges were observed on the Vive Proton prototype standalone, which was initially disclosed in February 2020, but we never saw it in action.

Vive Flow can be stowed in the carrying case, according to a thermos-like container seen in other marketing shots, which could mean it can tighten down into a rather tiny form-factor. 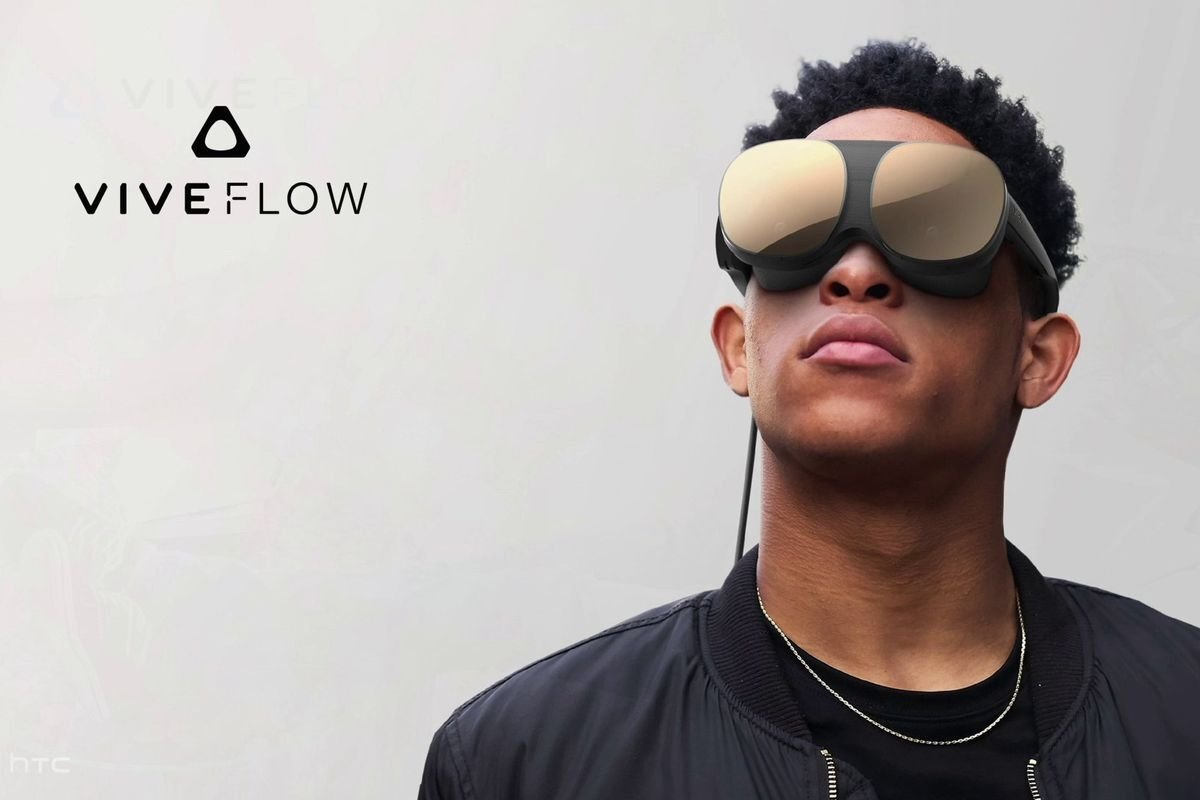 Light and casual VR media consumption used to be a pillar of Facebook's strategy with 3DOF headsets like the Samsung Gear VR and Oculus Go, but the company has turned its focus in recent years to building out its gaming-focused Quest platform. HTC may be seeking to capitalize on a gap in the market with Vive Flow.

If all of the above is true when Vive Flow is released on October 14th, it might signify HTC's comeback to consumer VR—assuming it has a consumer-friendly price to match, which hasn't been the company's strong point in the past.