Warnings for Those Creating Metaverses from the Creator of "Second Life" 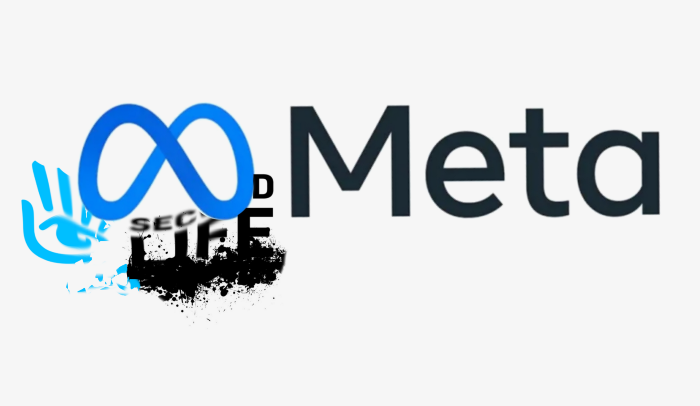 As the hype surrounding metaverses grows, many early digital world pioneers have been quick to offer their advice — and stern warnings — to those developing them.

Philip Rosedale, the creator of the virtual world "Second Life," recently spoke to Time with anthropologist and author of Coming of Age in Second Life Tom Boellstorff about their perspectives on building metaverses. Part of his advice included a sobering warning about the importance of developing a moderation system that allows users to "equitably co-exist in a metaverse."

"There are things like getting identity right," he explained to the magazine, "so you're not doxxing a person by identifying the real person behind the avatar — but the avatar or pseudonym of the individual is sufficiently stable so there are consequences to their actions and they'll behave well." "On the internet, however, we are simply not there yet: we lack identity systems that would enable strong governance."

In order to prevent bad actors from abusing the platform, Boelstorff also stated that a strong framework must be in place. In fact, he claimed that because users had to pay for a "Second Life" subscription, ad-driven businesses couldn't use it as effectively as Facebook or Twitter.

"One reason you don't have misinformation and anti-vax stuff is because of the subscription model of 'Second Life,'" Boellstorff told Time. "Going forward, none of this metaverse stuff has to be a particular corporate ad-driven model."

Another cautionary note from Rosedale for metaverse developers is that it has a high barrier to entry. After all, accessing the metaverse will almost certainly necessitate a slew of expensive technological devices, including a computer, a virtual reality headset, and a strong internet connection. Even with all of this, he added, many users "don't want to be a cartoon avatar while wearing a VR headset."

Regardless of how hard you try, large swaths of the population will likely have little to no interest in spending time in a metaverse, even if the technology is removed.

"If you have a comfortable life in New York City and are young and healthy, you will almost certainly choose to stay there." "If I give you an avatar's life, you're not going to use it very much," Rosedale said. "However, if you live in a rural area with little social interaction, are disabled, or live in an authoritarian environment where you don't feel free to speak, your avatar can become your primary identity."

When compared to other early metaverse innovators, Rosedale's insights are actually quite gentle and supportive. Pokémon Go creator John Hanke claimed in an essay published on his company's blog this summer that creating the metaverse in VR would be a "dystopian nightmare." Meanwhile, AR pioneer Louis Rosenberg wrote an op-ed in which he expressed concern "about the legitimate uses of AR by the powerful platform providers that will control the infrastructure."

Only time will tell if the Cassandran warnings are fulfilled in some version of the metaverse. At the very least, developers should heed the advice of one of the most popular and successful virtual world creators of all time.