What's the big deal about Rollox?

Here's a fun fact: in 2021, more than half of American children under the age of 16 will have played Roblox, but many people will still be unfamiliar with the game.

Roblox fever has swept the globe. The Wall Street Journal, The New York Times, and CNN have all written about this thing called Roblox recently. In March, Google searches for Roblox stock spiked, prompting celebrities like Reese Witherspoon to make jokes about it. However, you may be unaware of why Roblox has become so popular in 2021.

So, I'm here to fill you in on everything.

WHAT EXACTLY IS ROBLOX?

Roblox is a gaming platform and storefront that allows users to play games online. Roblox isn't a game; it's a platform where users can play games created by other people. It resembles the PC platform Steam more than any online children's game.

All the games on Roblox are created by its users, which sets it apart from anything else in the games industry, including a storefront like Steam. Playing games isn't the only way to have fun on Roblox; you can also make games. These games are not created by Roblox Corporation, but by Roblox users. According to the official website, over 20 million games have been published on the platform.

WHY IS EVERYONE TALKING ABOUT ROBLOX RIGHT NOW?

Because anyone can make a lot of money on the platform, including children. By monetizing their games, some developers can earn up to $1 million in a single year. Although Roblox and all of its games are free to play, many kids purchase and spend Robux, a virtual currency used in Roblox games, on cosmetic items. A portion of these transactions is kept by Roblox developers as Robux. Once a developer has amassed enough Robux, they can convert them to real money using a program called the Developer Exchange (also known as DevEx).

It’s not just individual creators who are cashing in. Roblox Corporation itself is worth a surprising amount of money. Roblox Corporation went public on Wednesday, meaning that it has opened up sales of its shares. Its stock ($RBLX) had a great first day, starting off with a $45 reference price and closing at $69.50 a share. The company ended up with a market capitalization of roughly $45 billion, per a report from The Wall Street Journal. To give you an idea of how huge that is, Epic Games, maker of the ever-popular Fortnite and Unreal Engine software, was valued at $17.3 billion in late 2020. (Epic Games is still a private company.) Roblox’s success on the market, coupled with the fact that the Roblox economy is almost entirely run by young people who can make a lot of money, has intrigued many people. 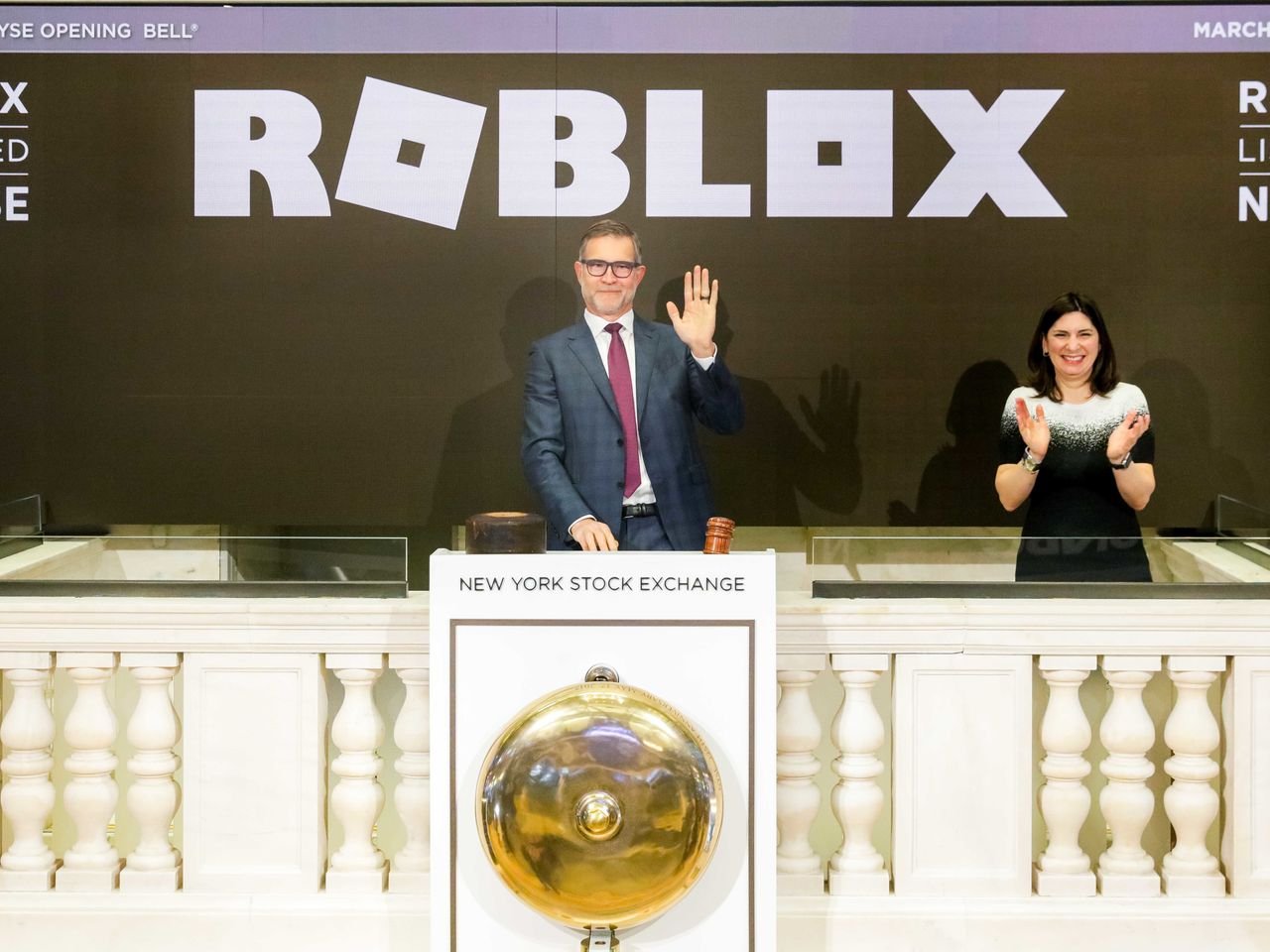 HOW POPULAR ARE ROBLOX GAMES?

Sometimes, incredibly popular. Adopt Me!, a pet simulation game in which kids buy and care for animals, reached 1.6 million concurrent players in April 2020, according to the game's developers, and has been visited over 20.4 billion times. (The developer has not made the number of unique logins available to the public.) Brookhaven, another game, has the most concurrent users at the time of publication, with over 420,000 people playing it.

Roblox allows anyone to create games. The platform allows young people to develop their own game concepts. It accomplishes this by providing a set of game development tools that almost anyone, including children, can learn to use. Roblox also makes it simple to turn your creation into an online multiplayer game, so if a game takes off, these developers will scale.

The games are written in Lua, a scripting language that is simpler to learn than most other programming languages. Developer forums are provided by the company, where developers can troubleshoot and learn new skills. Developers don't have to worry about logistics like setting up servers with Roblox; they just make the game, and players can play it online multiplayer. It is up to each developer how involved they want to be in game development.

The most straightforward response is that there is no such thing as an "average Roblox game." Roblox is a platform that allows users to create whatever they want. From single-player platformers to first-person shooters, there's something for everyone. However, the most popular games are simulators in which players can role-play various scenarios, such as going to school or visiting a pizza parlor.

The platform, as well as the games on it, are available for free download. In-game purchases of cosmetic items, skins, and other upgrades are possible in Roblox games. In Adopt Me!, for example, players can adopt and care for pets, and a child can purchase an egg that will hatch a pet. Because each game is different, in-game purchases will differ.

WHAT’S THE FUTURE OF ROBLOX?

Roblox's colorful and whimsical worlds have long been separated from the rest of the gaming industry. Since its inception in 2006, the company has been relegated to the niche audience of "children's games," and has gone unnoticed. Over time, the company has grown and supported the young developers who use the Roblox platform to distribute their games. The company created a platform that functions as a parallel games industry because of this. Roblox has its own set of games, developers, and conventions.

Many makers on the platform are now optimistic because of the company's current valuation. Now that the larger company has gone public, some developers are already talking about buying their own stock. Alex Hicks, cofounder of Red Manta, a Roblox studio, told Polygon that the public offering excites him because it "definitely brings more attention to studios." "A lot of kids know what Roblox is," he continued, "but they're just scratching the surface with the older audience." Roblox has been growing in popularity for a while, and its creators are likely to gain more recognition in the future.