These augmented reality contact lenses may assist us in entering the metaverse. 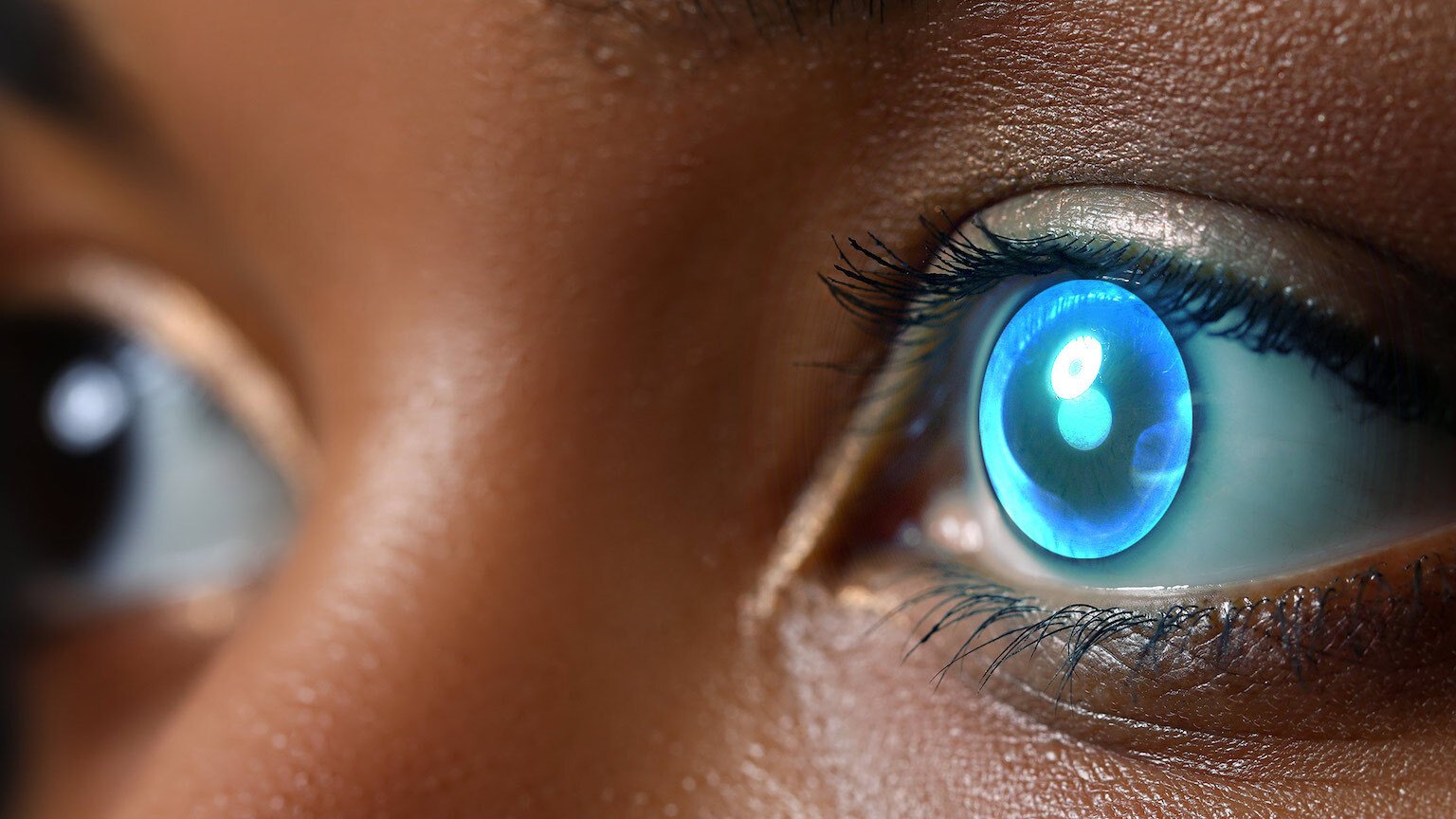 AR may soon fit inside your contact lenses. Without the use of glasses or a bulky headset, the lenses would overlay important information about our environment. AR contact lenses could help us navigate the metaverse in the not-too-distant future.

AR may soon fit inside your contact lenses. Earlier this year, Mojo Vision, a California-based start-up, unveiled a prototype lens that showed the feasibility of putting a heads-up display right on our eyes — without obstructing our view of the real world. 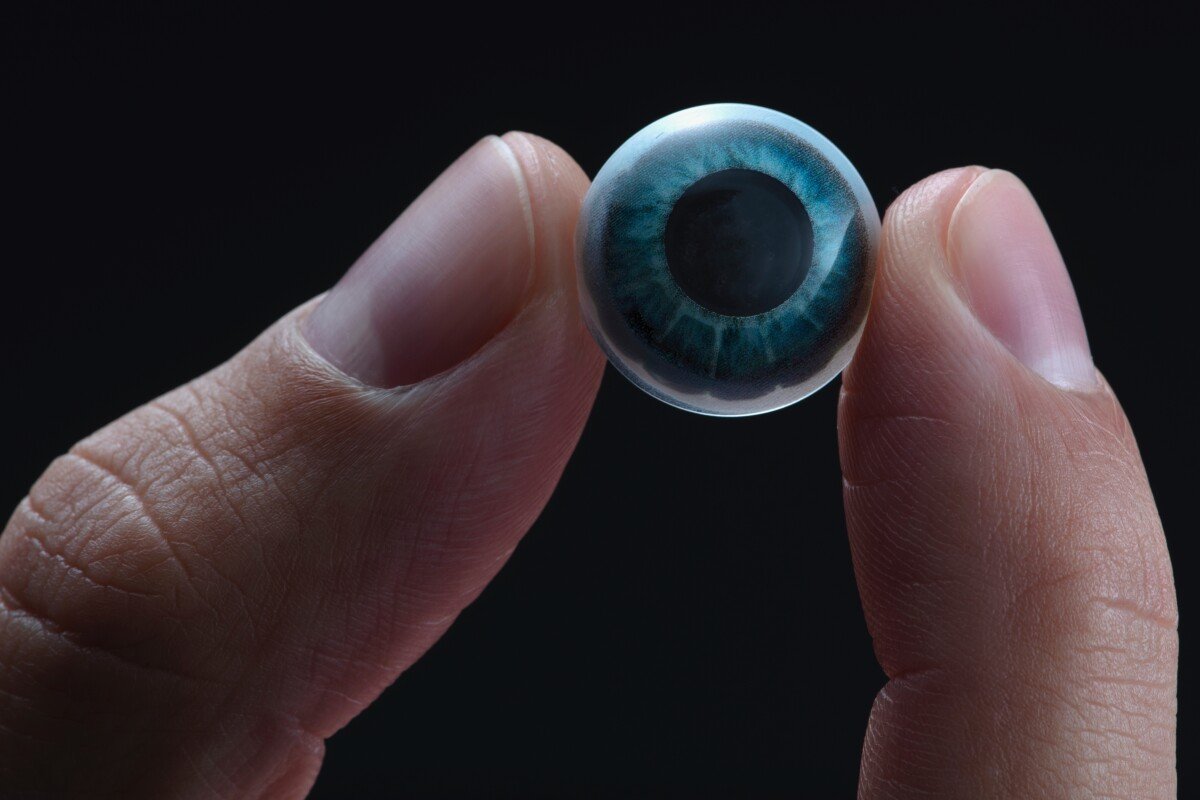 Why is this significant?

Many in Silicon Valley believe that augmented reality will become as commonplace as smartphones. Most AR experiments have so far focused on glasses or headsets: Google Glass debuted in 2014, Apple Glass is expected to launch soon, and a variety of other wearables are already available. So Mojo Vision skipped the clumsy wearables and jump right into the action. Miniaturizing the technology — projecting the information right into our retinas. This discrete technology would make it more appealing to consumers. It would also have real-world applications. For example, in jobs or environments that aren’t great for wearables, the contact lenses would overlay important information without getting in the way.

It's not just for science fiction fans.

While the lenses are still in development and must pass several technical and regulatory hurdles before they can be used, the company has big plans for their future applications. The first is assisting those who have vision problems. According to reports, the prototype can improve images by making real-time contrast and lighting adjustments, which could help with border detection and night vision. There's also a zoom feature, which could come in handy for determining facial expressions.

Aside from that, first responders would benefit from the technology. Its potential utility in firefighting is described by Fast Company. Without having to pull out a device, a future firefighter could see the outline of objects in a smoke-filled room, track the whereabouts of other firefighters (even when physically separated), and check the level of their oxygen tank.All of this information, and more, might be displayed right in front of a firefighter's eyes, providing lifesaving information without detracting from the job at hand. Following that, the company intends to create a version for the rest of us that will show information like weather, location, names of people you're speaking with, text translations, and so on.

How does it work?

The contact lens has been built into a working model by Mojo Vision. (However, the public demo version requires viewing through a virtual-reality headset... Otherwise, it's revolting).

The micro-display is the technology's heart. Like regular contacts, it's position in front of the pupil. (However, because Mojo lenses are gas-permeable and rigid, they'll need to be custom-fitted to your eyes as well.) The display is tiny, but it packs a punch, with 14K pixels per inch — that's 300 times more than your smartphone! It directs light to a small portion of your retina at the back of your eye, which houses most of your nerve endings. Because the display is focused on this area, the lenses need less power and light to transmit images.

Other critical electronics are being embedded into the lenses by Mojo. The prototype currently gets most of its power and computing capabilities by communicating with a wrist-worn device. With the next iteration, this is expected to change. The lenses will most likely be powered by small, film-like batteries, which Mojo claims will last a full day of use (of course, that's what they all say). The display information would be wirelessly transmitted from the wearer's smartphone, as with most AR glasses. What do you mean by that?

According to the Financial Times, the company has stated that it will not rely on Bluetooth and will instead use a proprietary communication technology known as "mojo tooth." You won't find that in your iPhone settings, so it's unclear whether it'll be able to communicate with our current smartphones. The lenses will also need to have an image sensor built in (the prototype was connected to an external one). This will allow them to recognize what you're looking at and provide relevant contextual information. In the final version, eye-tracking sensors will be included, allowing the lenses to track your gaze.

There will be no more private investigators.

The potential invasion of privacy, as with most new technology, is a huge bucket of cold water. The lenses will not have a video camera and cannot record, but they will recognize what we see thanks to the image sensor. The company also intends for the lenses to recognize faces in order to assist us in remembering things like names and details that will help us during a conversation. If all of this happens, we'll have to trust that Mojo won't — or won't be able to — share this information with third parties like advertisers and governments.

What's next, the metaverse?

Mojo is currently working on the next version, which should be released later this year. The company's next major challenge may not be the technology itself, but FDA approval. Mojo was accepted into the FDA's Breakthrough Devices Program, which provides help in getting the lenses approved for medical use. The lenses will most likely be tested in clinical trials for at least a few years after that. After that, the company will focus on developing its other applications. Although no release date has been set, Steve Sinclair, the company's VP of product and marketing, says that "it's not something that's 10 or 20 years away." Keep an eye out for it, as it could be a portal to the metaverse.

There may be affiliate links in this article. If you purchase a product after clicking on an affiliate link, we may receive a small commission that helps support the publication.