what is mix reality ? 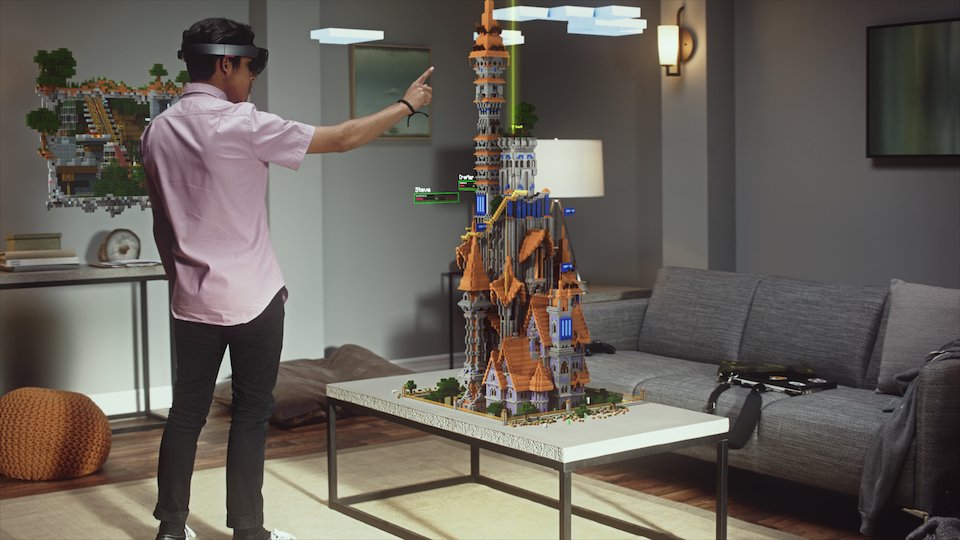 The first mixed reality, eye, sound and touch reality system was the Virtual Fixture's platform, which was developed in the US Air Force Armstrong Labs in the early 1990s. In a study published in 1992, the U.S. Air Force first showed that human performance can significantly enhance by introducing virtual objects into spatial vision, the objects being painted directly onto a human view in a real physical environment. 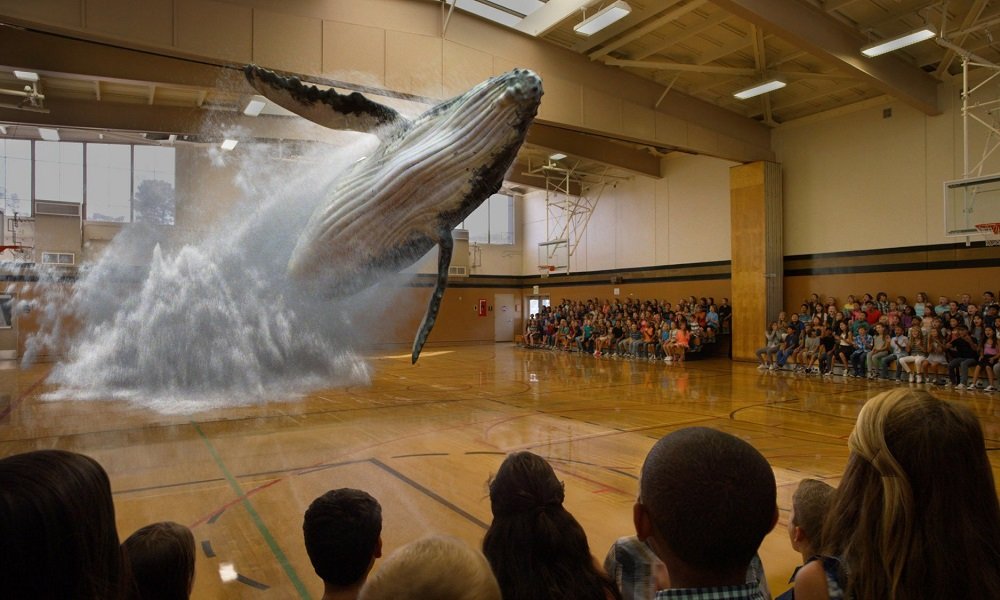 Enhanced Reality (AR) complements virtual objects about the real-world environment with spatial registration that allows for geometric persistence in relation to location and orientation within the actual world.

Mixed Reality (MR) not only puts layers on reality but virtual objects Objects in the actual world and allows the user to interact with virtual / real integrated objects of reality.