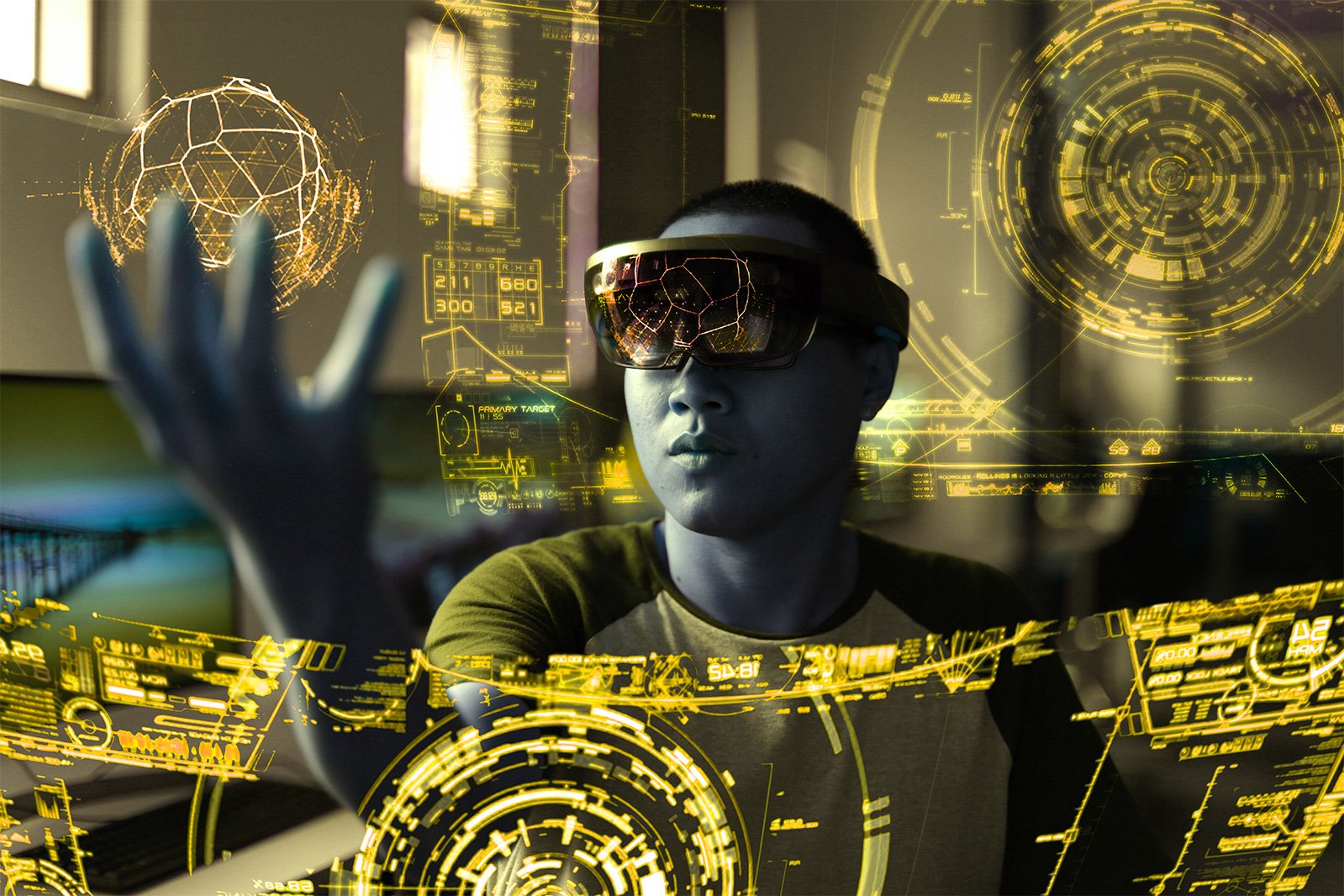 Virtual reality systems, once widely thought of as just a gaming medium or a means of entertainment, are now ushering in a whole new era of industry. A recent PwC study estimates that by 2030, approximately 23.5 million jobs worldwide will use augmented reality (AR) and virtual reality (VR). Meetings, training, customer support and more could use.

However, it doesn't stop there, as COVID-19's spread has sped up AR and VR adoption at a rapid pace. Over 20 percent of U.S. retailers expect to invest in AR or VR for their company's online store, up from just 8 percent six months earlier, according to research released by Commere Next and Exponea in 2020.

However, conventional VR headsets have a high entry barrier for customers and are not commonly accessible across the globe. So how can the powerfully immersive VR experience taken advantage of by brands, but not constrained by cost, physical availability or the need for customers to download additional software? 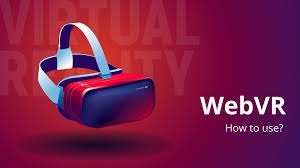 How Web VR Works
2020 Forbes CIO Awards: Meet the new Big Brother applications for the workplace
CIOs and CDOs have made investments that have paid off big throughout 2020, including Venture Capitalists.
Wall Street Banks And Tech Firms Are Leaving New York And California
The result of a web-based VR (Web VR) experience on a conventional VR headset would look and sound just like an experience. In Layman's words, separate pictures for the left and right eyes shown to end users. The mixture of these 2D images gives the brain a sense of 3D depth. In addition, a few JavaScript libraries and the power of Web GL and front-end developers will directly produce the VR experience through a web browser, enabling users to immerse themselves without installing additional software or purchasing costly equipment.

In many markets, including real estate, education, conferences and more, Web VR has found a home. 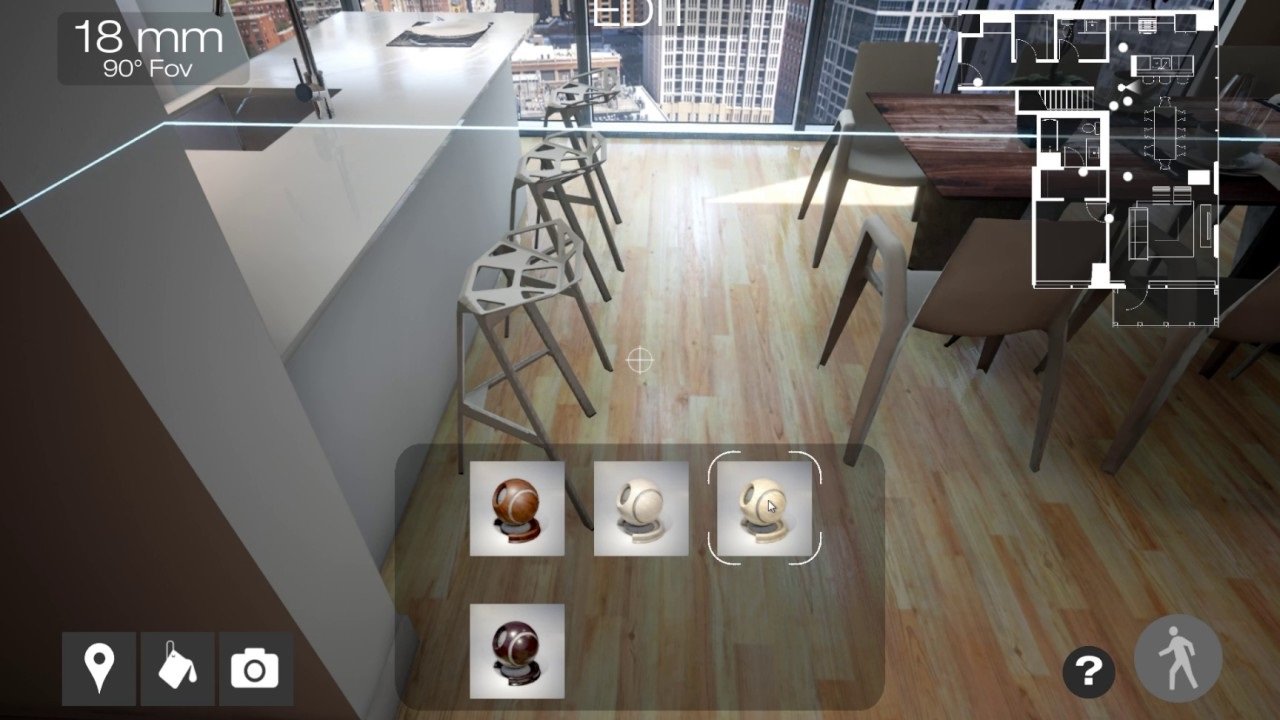 About Real Estate
With the advances of XR (VR + AR) technology, the real estate industry has fully transformed. 77 percent of homebuyers would like to experience virtual reality tours before seeing a prospective listing in person, according to the 2018 Smart Home Marketplace survey by Coldwell Banker. In order to see how their current furniture will look in a new house, another 68 percent would like to use AR technology. XR saves time for consumers and opens the potential market to a larger audience.

The Web VR Showroom at Little Workshop is a splendid example of how real estate companies can digitally showcase their properties. Without ever leaving the comfort of their own homes, prospective customers can easily log in and explore their spaces in a 360-degree format, allowing for a more comfortable and timesaving experience. With engaging features such as the ability to alter displayed furniture, prospective buyers will relate to these spaces emotionally in ways they could never have before.

The Lennar Company, which is one of the United States' largest real estate and home building firms, is another prominent example. In collaboration with Sky Nav, an immersive technology company that claims to have helped its real estate industry partners increase overall interaction by 45 percent using Web VR, Lennar notably joined this space in 2019.

Educational Education
Education is another sector being changed by VR. Latest figures show students versus just 30 percent of what we hear remembers that 90% of material learned by experience. In addition, IEEE recently conducted a study that found that students who took part in using Web VR showed high imagination and problem-solving abilities, debunking any misconceptions that VR disturbs learners.

VR is being used by both in-person and online educators as a way of democratizing learning around the globe. For students who were never present in the past, Web VR is opening avenues. Our Certify-ED client is an online provider that allows students to take part in immersive VR classes using a device or tablet only. In fields such as nursing, tae Kwon do, biotechnology, robotics fundamentals, drones and medical help, it provides award-winning courses. In computer programming, digital media, HVAC and more, it is also expanding and preparing to release courses.

The Conferences
There's no doubt that the pandemic forced the event industry to embrace VR rapidly, and we've already seen many businesses leverage this technology digitally hold conferences. In March, HTC was one of the first to move its Vive Ecosystem Conference entirely online, enabling attendees to take part through a VR headset or a desktop display.

This technique enables organizations securely host their activities while also eliminating regional barriers for potential members of the audience. The future attendees are no longer constrained by venue or the need for costly travel arrangements.

More organizations should adopt web-based VR conference skills. Web VR fully democratized the event industry because it enables audience members from all over the world to take part with no costly equipment or extra software to be downloaded.

Web VR experiences can help take your business to new heights, regardless of your industry, especially in a pandemic and post-pandemic environment., any other technology simply does not equal usability, ease of use and overall engagement.