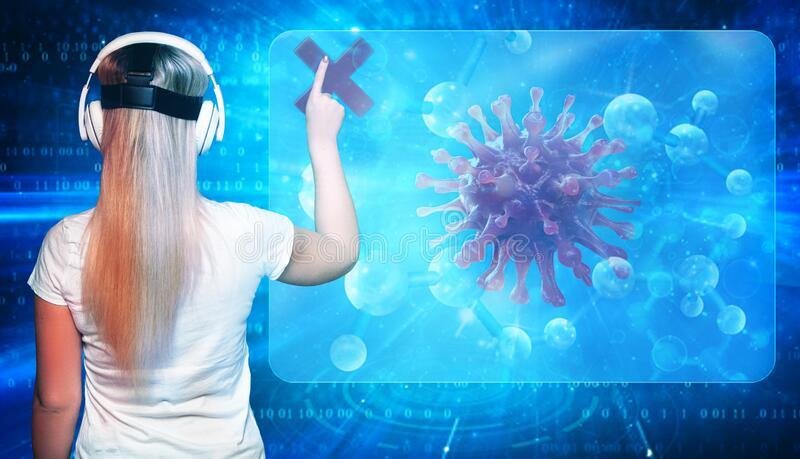 Hi everybody, my name is Amit Caesar, I've come from the future and right now I answer some of the most important questions.