Opinion: The metaverse — a merging of realities — is being built out this decade so you can live in it 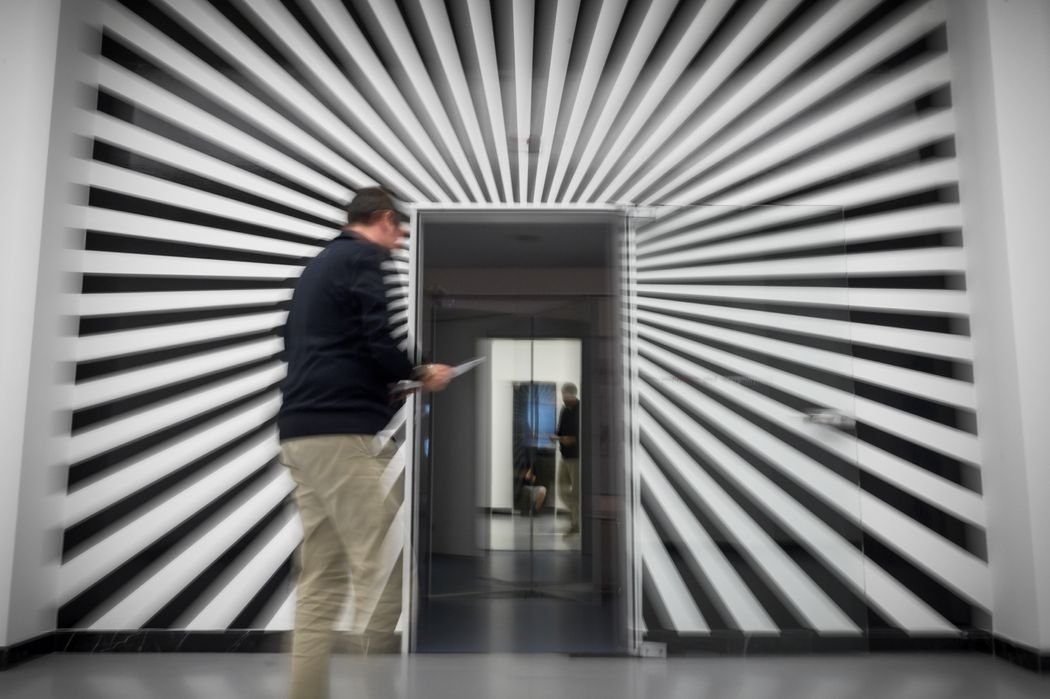 Facebook, according to a July 28 earnings call, plans to “transition from the social network to a metaverse company.”Say what?Let’s start with a definition for that new buzzword, metaverse: A confluence of physical, augmented and virtual reality.In the metaverse, those media formats come together to form a persistent digital presence in which users can communicate, share experiences and exchange goods.If this reminds you of the internet, you wouldn’t be wrong. The metaverse is an evolution of the internet, and so much more. The full breadth of the term has been discussed in other articles (including this excellent primer), so in this piece I want to focus on Facebook FB, -2.83% CEO Mark Zuckerberg’s vision of the metaverse framework and, by extension, why any dominant, profit-driven entity would hold back the concept’s full potential.In his interview with the Verge’s Casey Newton, Zuckerberg explains in detail what metaverse means to him and Facebook’s role in it. The biggest takeaway is an emphasis on developing a seamless, natural way to connect — whether it’s meetings, work collaboration, gaming or some other type of interactive experience.To achieve that goal, Facebook wants to rely not only on existing smartphones and PCs, but also on futuristic versions of virtual reality (VR) and augmented reality (AR) devices. The company wants to develop sleek, processing-power-packed fashion statements that are socially acceptable to be worn outside. Forget about weird-looking helmets or visors.

Zuckerberg mentioned someone wearing AR glasses and drinking coffee in a Starbucks SBUX, -1.08% coffee shop. Instead of unpacking her laptop or whipping out a mobile phone to work, she’d bring up her entire workstation with as many virtual monitors as needed with just a few hand waves, using the existing configuration she has at home or in the office.The next example was VR/AR-style meetings, where people in the same workgroup can see not only each other’s faces, but also entire virtual bodies, and hear spatial audio, and share multiple screens (something we still can’t do today).There’s also a sense of presence, and an ability to read expressions and physical posture, which adds more elements to interaction, making it more natural and seamless than its 2D alternative.

Content — whether it’s gaming, meetings, collaboration or something else — is at the core of the metaverse experience.

The limits of hardware

However, there are other pillars that make it possible. One of them is hardware.Today’s hardware still isn’t where it needs to be. Zuckerberg reckons we need another decade or so. New hardware will feature higher resolution, more processing power, and better-quality screens and lenses that will provide crazy immersion.The other important pillar is the economies that will spring up to support the metaverse or be facilitated by it. Creators will be able to sell real-world goods, but even more so, consumer-grade digital content such as virtual offices or VR/AR fashion items for users and their avatars.Users will be able to buy those items using cryptocurrencies or centralized digital currencies earned while working in the same metaverse — much like how remote workers nowadays buy goods on Amazon AMZN, -1.97% with their hard-earned cash.Facebook has already planned a release of its centralized digital currency — Diem, previously known as Libra. Zuckerberg wanted to make Libra into a global digital currency, but the plan was cut short by regulators and commercial backlash. By rebranding Libra, Facebook wanted to publicly distance itself from the failed attempt, but also to reaffirm that it’s not giving up on creating and managing money for its own slice of the metaverse. For Diem to succeed, the company will have to make a number of concessions, but it’s highly unlikely it will give up on the concept altogether.

Other companies in the metaverse

If you’re an investor, you can now bet on the metaverse. Roundhill Investments, a New York-based registered investment adviser, and Mathew Ball, a researcher of the metaverse, investor and adviser, on June 30 launched the Roundhill Ball Metaverse ETF META, -2.15%, the first exchange traded product to provide investors with exposure to the rapidly growing market of the metaverse. (Among the top holdings are Roblox RBLX, -1.18%, Unity Software U, -1.88%, Sea SE, 6.05% and, yes, Facebook.)As an individual user of the metaverse, however, there are multiple points of concern. First, this is still Facebook we’re talking about — data and privacy breaches have been a problem. Even if you dislike Facebook, you may be forced to log into the service and accept its terms and conditions.For example, as an owner of the Oculus Rift S, I must connect to Facebook to use my device whether I like it or not. This condition was imposed on me after the purchase of the product. Expect the company to operate like that with all its hardware.If the past is any indication, Facebook will keep using data provided by users, which means, sometimes, without their permission. So the question is, do we really want to live in a universe (albeit a digital one) where one CEO reigns supreme, and all your work, career and reputation depend on that company’s terms of service and corporate policies?

But Facebook isn’t the only game in town.Other contenders are vying for the metaverse crown. They come from the realm of crypto and open-source camps, and will fight tooth and nail to ensure that the evolution of the metaverse is owned and governed by its users and not tech giants.Unlike Diem, or any other centralized digital currency designed and managed by a single entity, cryptocurrencies used in their version of metaverse transactions will be decentralized and permissionless. You won’t need anyone to allow you to use or mine them, plus they will not be governed by a central entity.Having a healthy economy is a first step to ensure the overall health, stability and growth of any ecosystem, the metaverse included. Recent developments in the evolution and adoption of cryptocurrencies show that these first steps have been made.All that remains is that the future denizens of the metaverse recognize the advantage of cryptocurrencies and open-source providers, and make financial choices that will lead to a flourishing digital universe. For this to happen, however, consumers need to be aware of the dangers of centralization and blind faith in megacorporations. Sadly, that currently isn’t the case.What is your take on metaverse? Are you looking forward to it? Let me know in the comment section below.