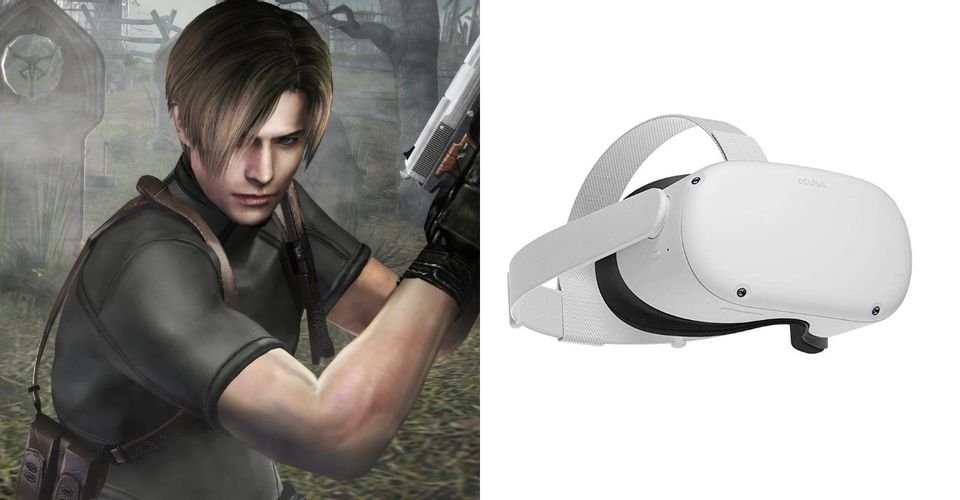 The game will be available only on Facebook's Oculus Quest 2 headset later this year, though the exact date is still unknown. It's a first-person VR adaptation of the 2005 third-person game, as showed by Capcom's first trailer, with a focus on making weapons and movement feel more natural with Oculus Touch motion controllers.

Resident Evil 4 for VR uses the game's original levels and animations, which have remastered with new textures, and cut they will render scenes "in their original format," according to Oculus. However, besides using the Touch controller analog sticks, developer Armature Studio has added VR-friendly locomotion options such as the ability to teleport or walk around a room-scale environment. You physically pick up weapons and items from the environment, and we can equip each hand with a unique weapon. The game's enemies will also attack in a first-person combat-oriented manner.

These additions are like those seen in other VR first-person shooters, such as Arizona Sunshine, whose developer Vertigo also released a new trailer for its upcoming cooperative game After the Fall today. 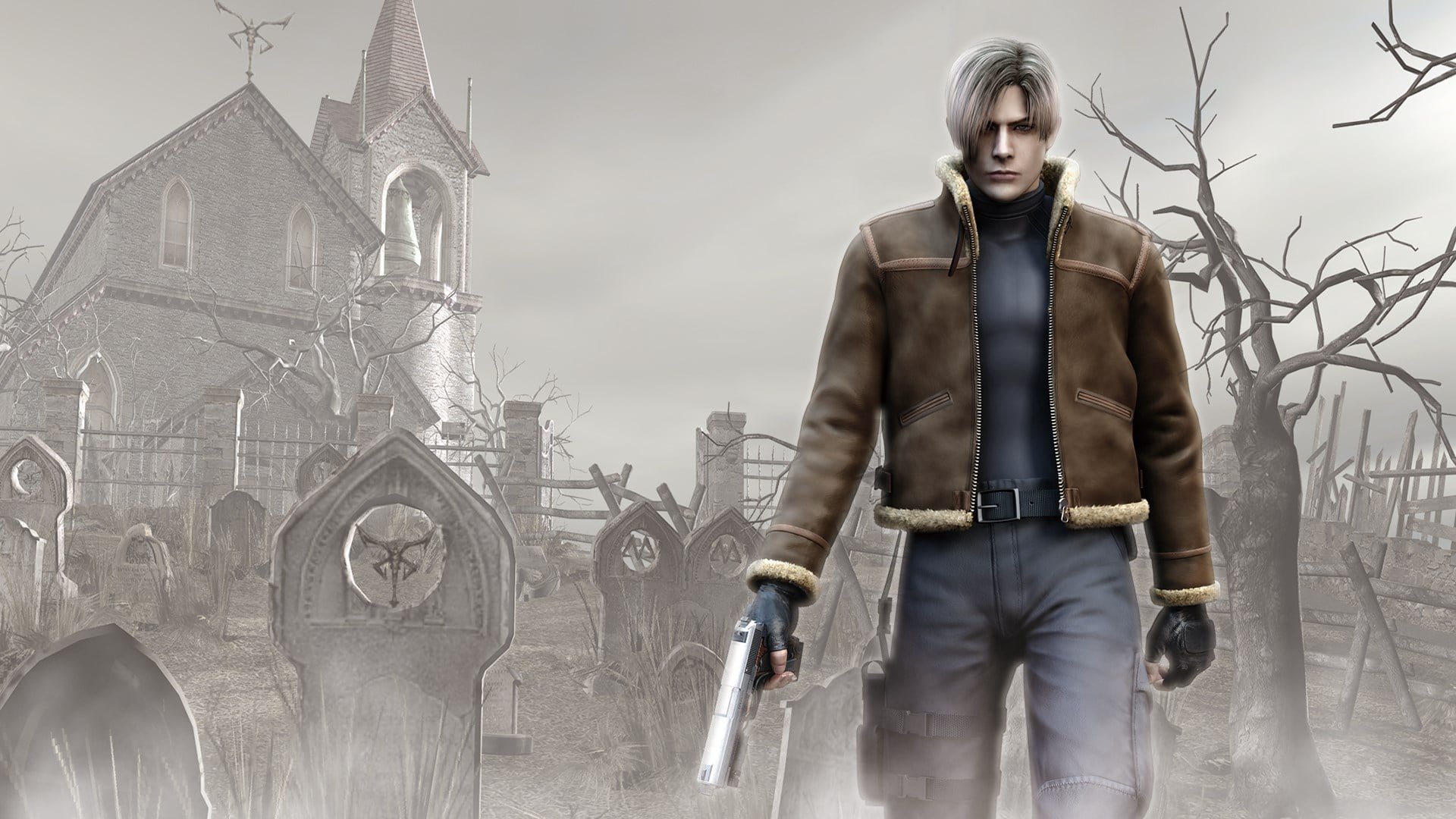