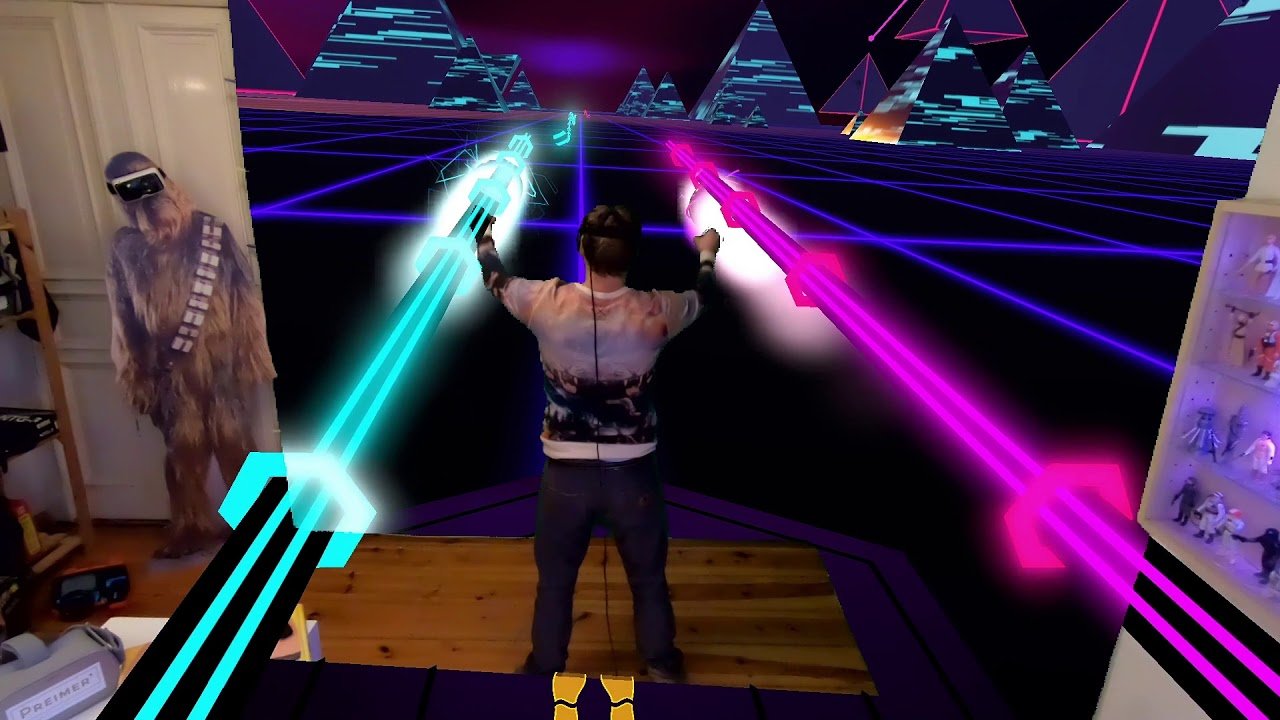 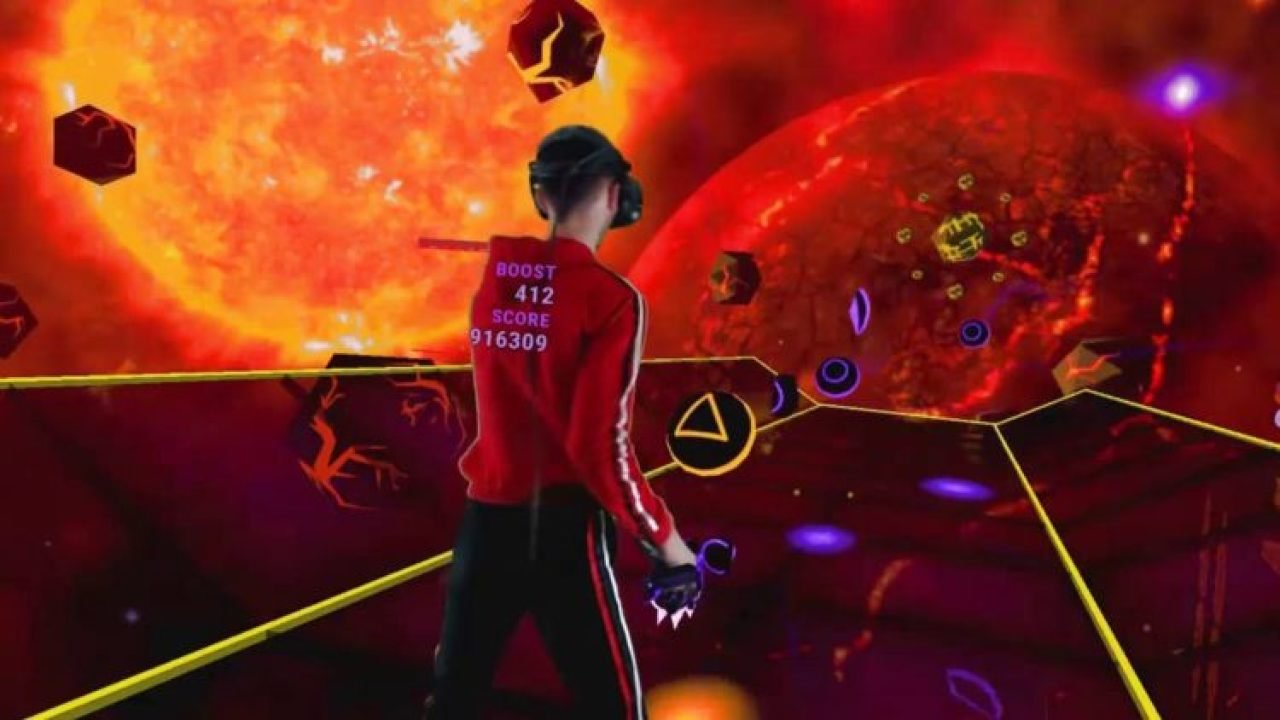 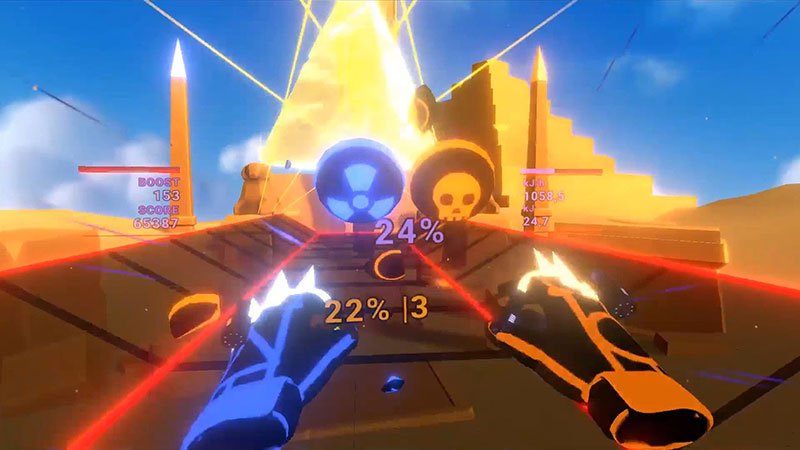 An automatic call by NINA.
Get immersed in a world that is bright and full of colors and dance.
All channels that produce such music as house, EDM, and nu-disco work well on Synth Riders. The visuals in the virtual reality rhythm game create the illusion of being in a club where the colored strobe lights create a fascinating, out-of-this-world environment. 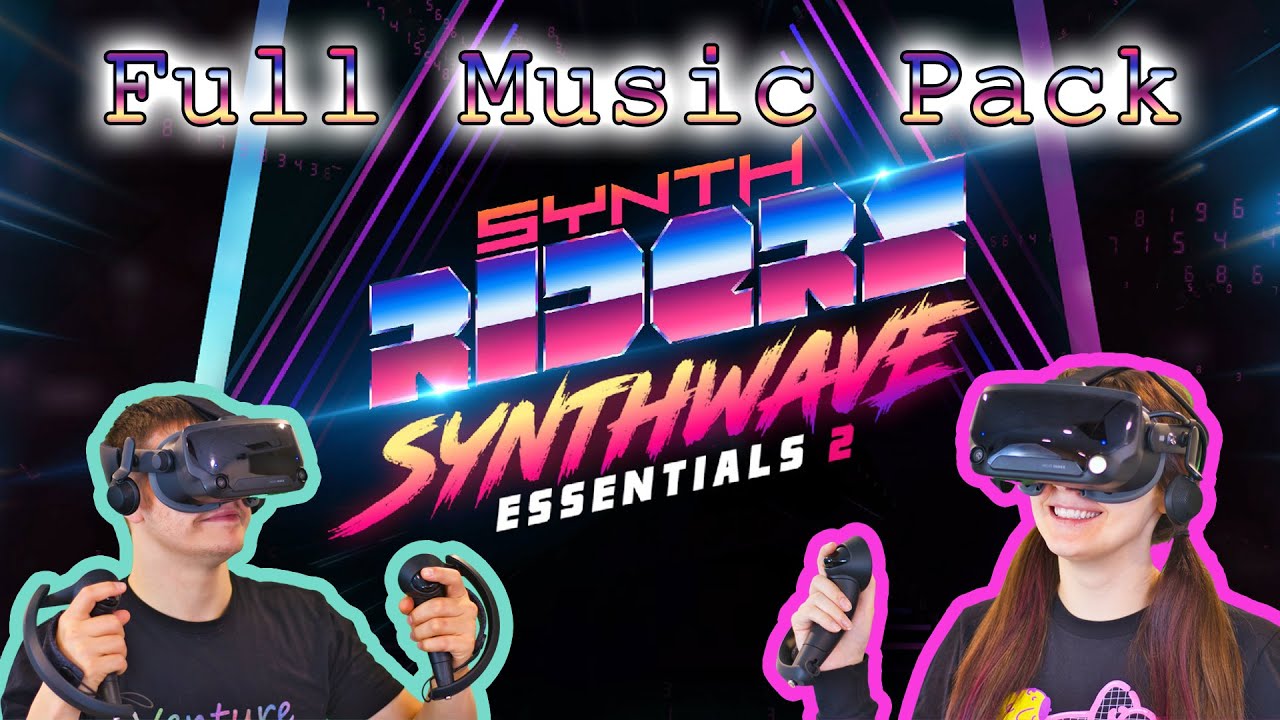 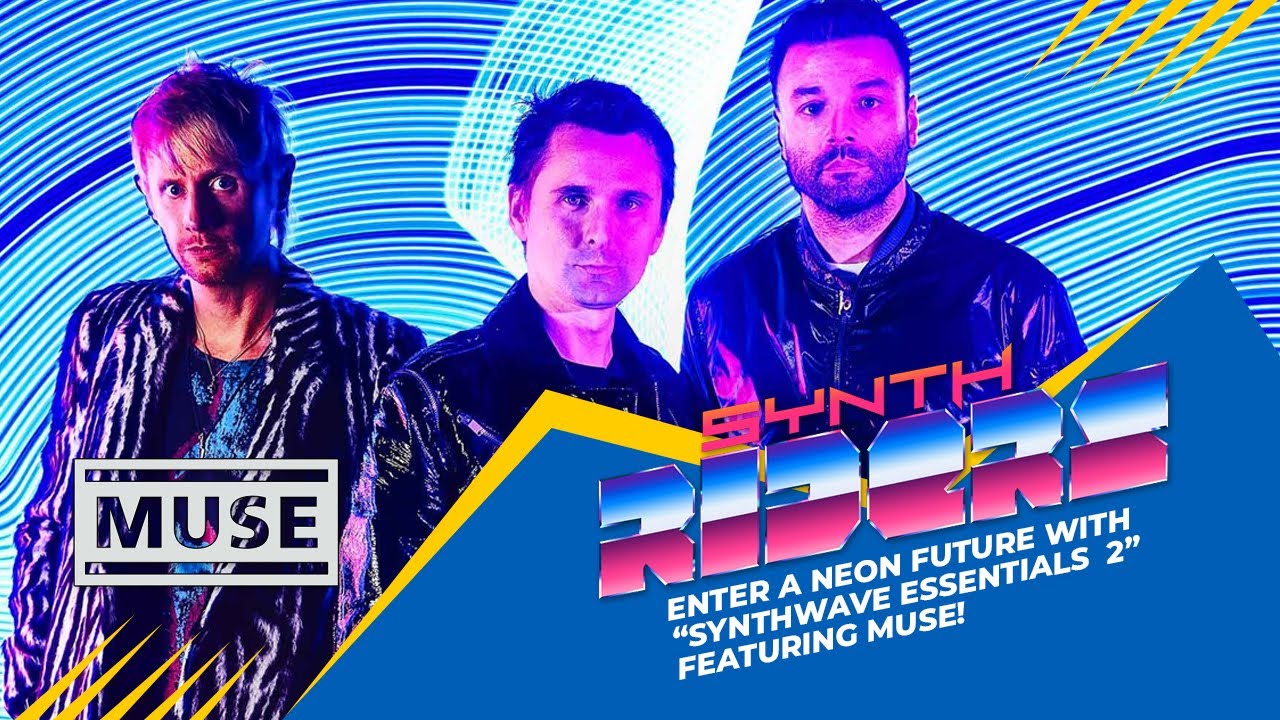