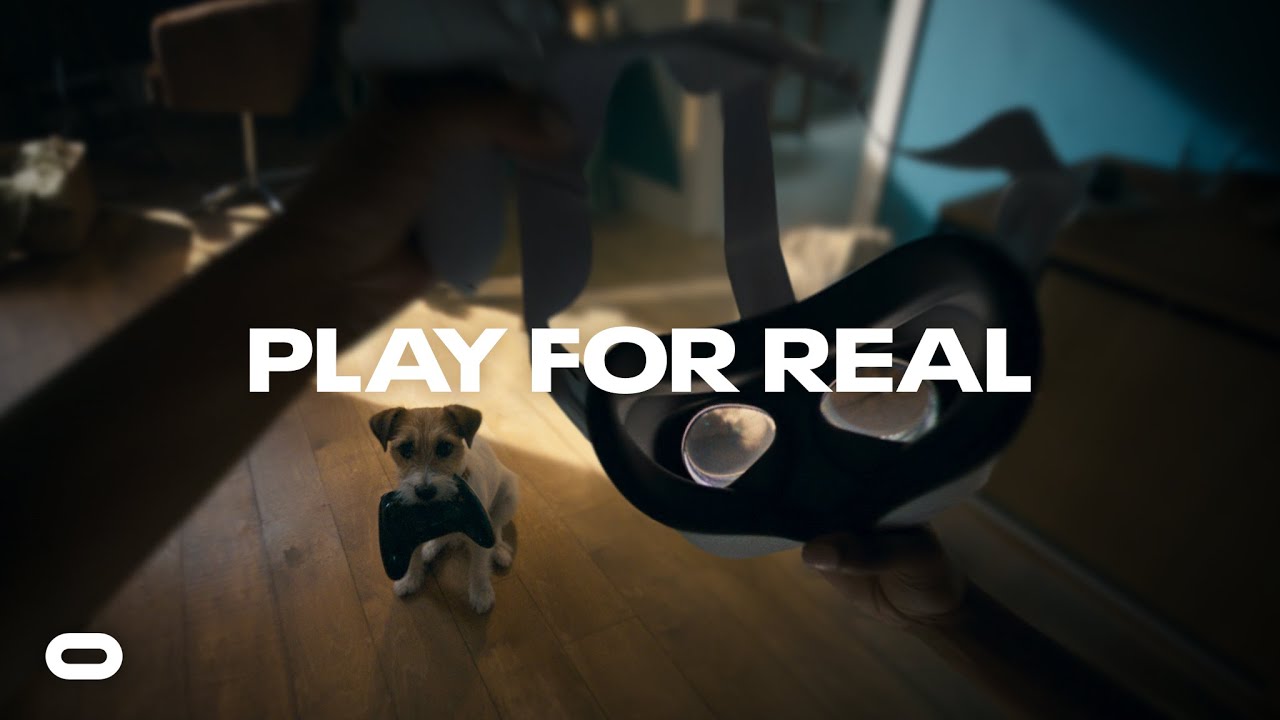 Then last Christmas, when we were least expecting it, it finally hit its inflection point with virtual reality. The perpetrator? Facebook's Oculus Quest 2 headset, which, according to Super Data, has sold over 1.1 million units since its launch in October 2020, is actually legitimately good. It works without plugging into a console or computer, is refreshingly comfortable to wear, and has a powerful content catalogue to immerse yourself in, if pop culture permeated by the most popular titles in their own right. Mike Verdu, VP of Content at Facebook Reality Labs, says, "I got my hair cut and asked what I was doing and, unprompted, the barber brought up Beat Saber."

I have often caught it between an audience of early adopter loyalists and the average Joe in need of a headset that just works straight out of the box since Facebook gained the technology's most prominent brand for $2.3 billion in 2014. With little fanfare, exclusive titles such as Respawn Entertainment (Apex Legends, Star Wars Jedi: Fallen Order) and Insomniac Games (Spider-Man, Ratchet & Clank) came and went, while the technology itself restricted to those with super-powerful, super-costly PC configurations. With the fully wireless Quest in 2018, all of that has changed.

It is this annual launch of new product launches that enabled Oculus in 2018 to pivot from PC-reliant headsets to the wireless Oculus Go, paving the way for its more fully formed Quest successor a year later. With more capable mobile chipsets and increasingly detailed displays justifying such a quick-fire cadence, the underlying technology of Crucially VR could support this vision. The enormous challenge that's coming? To keep Quest owners engaged with their headsets, enough new content. For the platform, Ubisoft's Assassin's Creed series and a revival of the long-dormant Splinter Cell franchise have already confirmed, while we have teased several similar titles of unannounced stature. 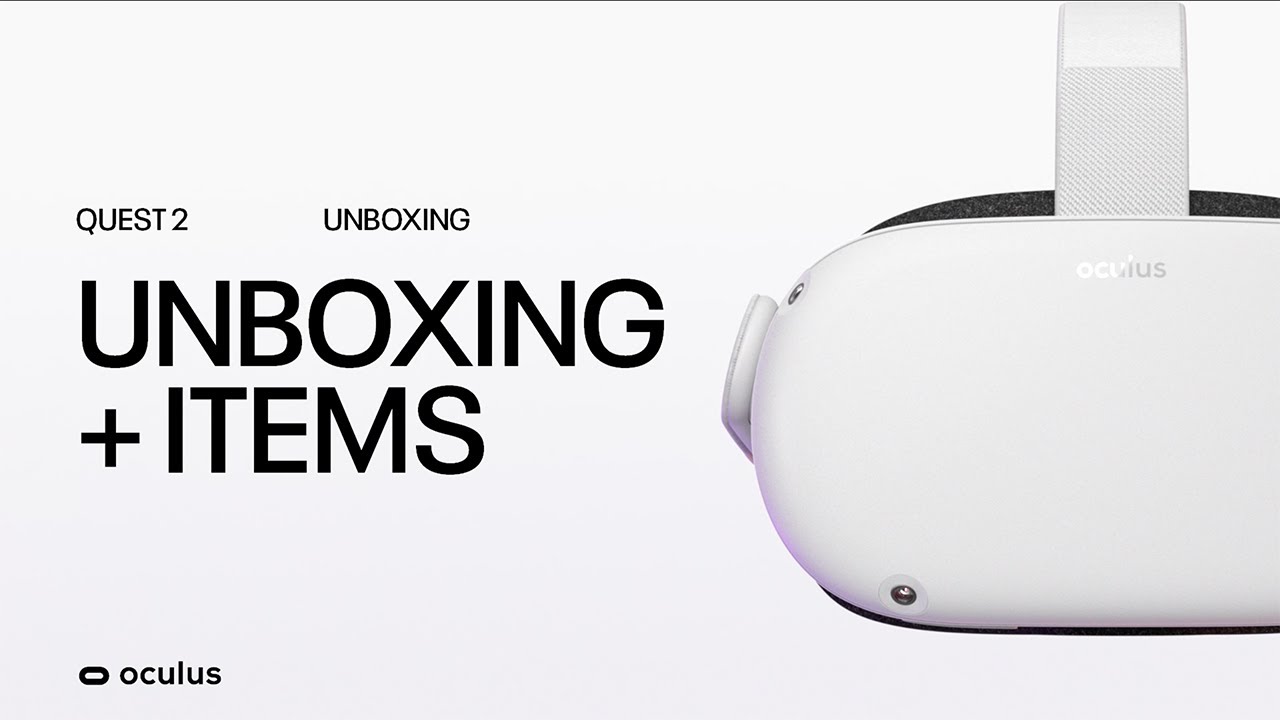 Elsewhere, as Coatsink Software did with the Jurassic World Aftermath of last year, upstart publishers are being trusted to sherpa huge franchises to a new life in VR. A cel-shaded velociraptor freakout fest, Aftermath sees players stumble through Isla Nublar's rubble while being stalked by the least friendly inhabitants of the Cretaceous Period. It's an idea that a team that has immersed in virtual reality since the Kickstarter-funded DK1 (Development Kit) back in 2013 came to life in little more than a year.

About the upshot? To carve out the VR market for itself and the Quest for the next year, Facebook has almost free rein. Verdu will have to convince even more consumers to try VR in order to make good on that opportunity, something that is easier to do in a pandemic when half the world stuck at home in desperate need of entertainment, but still notoriously tricky.