PSVR 2 specs and features - everything we know so far 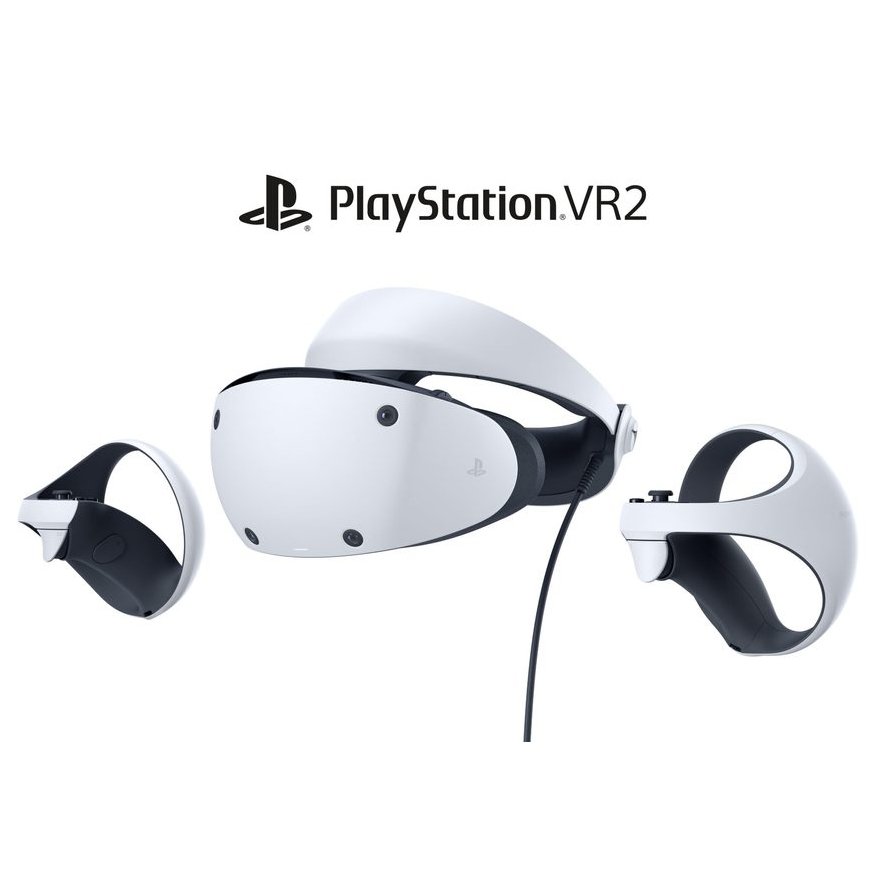 Sony has now officially revealed via the PlayStation Blog that PSVR 2 will launch on February 22, 2023. For anyone that was hoping to bag a PSVR 2 for Christmas this year, sadly that won't be the case. We've listed everything you need to know about PSVR 2 down below in preparation for launch. There's a lot to go over, so let's get started.PSVR 2 will cost $549.99 / £529 / €599.99. For one purchase, you'll get the headset, a set of VR 2 Sense controllers, and some stereo headphones that can fit directly into the headset thanks to a handy slot in the headband design. In terms of stock, it's long been rumoured that there will be mass production of around 1.5 million units expected for launch (according to Ming-Chi Kuo of TF International Securities on Twitter(opens in new tab)).

Although we've just head about a release date and price, we've known the full list of specs and features for a while. An older blog post detailed plenty of new experiences heading to the PS5's virtual reality companion, including the ability to see your surroundings(opens in new tab) while locked into the headset.

PSVR 2 is Sony's next step into the world of virtual reality, building on the original PlayStation VR headset that was released for the PS4 system in 2016. The new PS5-exclusive headset promises a boosted resolution, new eye-tracking system, wider field of view, and a new controller-headset tracking system to replace the old (and sometimes unreliable) LED-PlayStation Camera method. PlayStation VR has held its audience well over the course of the last five years. While it still remained a fairly niche peripheral during its lifetime, we saw regular releases and a devoted fan base spring up around the system. Supplies, however, have dwindled over the last few years leaving many VR hopefuls searching for PlayStation VR bundle stock as Sony phases its previous headset out of its lineup.

Sony gave us our first real look at the internals running under the hood of the PSVR 2 at CES 2022, and there's plenty to get excited about. You'll find all the PSVR 2 specs we already know just below:

In November, 2022, Sony confirmed the release date of February 22, 2023 for PSVR 2. This followed a blog post in August that confirmed early 2023 as the release window. This further cements February as a strong time of the year for contemporary video game releases, as more and more games and pieces of hardware have begun to release in this window. In the past, so much emphasis has been placed on fall/winter releases, with the original PSVR launching on October of 2016.

It has now been confirmed that PSVR 2 will cost $549.99 in the US. In the UK, a new headset will set you back £529.99 inc VAT. For your money, you get the headset itself, a set of VR 2 Sense controllers, and stereo headphones.If you'd prefer a game included in your purchase, you can get the PlayStation VR2 Horizon Call of the Mountain bundle for $599.99 / £569.99. This includes the headset, controllers, headphones, and a PlayStation Store voucher code for Horizon Call of the Mountain.Additionally, you can get a PSVR 2 Sense controller charging station for $49.99 / £39.99, which helps to free up the PS5 console's USB charging ports by charging the Sense 2 controllers free from the console itself.

For the initial launch period, gamers in the US, UK, France, Germany, Belgium, Netherlands, and Luxembourg will be able to pre-order PSVR , but only through the official PlayStation Direct store.In other markets, PSVR 2 will be sold at participating retailers that will reveal themselves as we get closer to launch. While we have a sense of who these retailers are, we'll update this page when we have official word nearer the time.Pre-orders will be available on November 15th in all markets.

A Sony blog post dated July 26, 2022 gave us our first insight into some of the new features heading our way with PSVR 2. From being able to see your surroundings directly through your game content to broadcasting your movements in-stream, there's plenty of exciting new experience elements to get excited about. Some things, like haptic feedback, haven't been seen in the VR market before. Other features like eye-tracking have been seen before, but not in VR headsets of this price range.

See-through view: PSVR 2 packs front cameras on its main headset panel, which means you can switch your view between gameplay and your surroundings either through the Control Center or by hitting a button on the device itself. Sony also states that there is no recording option for see-through view as well. Broadcasting: Sony also announced that players with a PS5 HD Camera will be able to broadcast themselves playing the new VR system, sending footage directly to a stream at the same time. Custom play areas: Defining the play area has always been a tricky spot for VR headsets. Some use pricey tracking systems, others simply keep you rooted to the spot to avoid accidental damage or injury. PSVR 2 will use a custom mapping system, utilizing cameras in the headset itself and the PSVR 2 Sense controllers to pinpoint the exact play area. Once you get too close to a pre-defined boundary, the system will alert you. Cinematic mode: If you'd prefer to play your regular PS5 games in your own virtual space, the PSVR 2 will allow you to enable Cinematic mode. This essentially casts your PS5 system to the inside of your VR headset, streaming your gameplay and content in 1080p and up to 120Hz.

What is the metaverse? An explanation and in-depth guide.
Meta Quest 3 — everything we know so far
First-ever trials of smart contact lenses with augmented reality displays