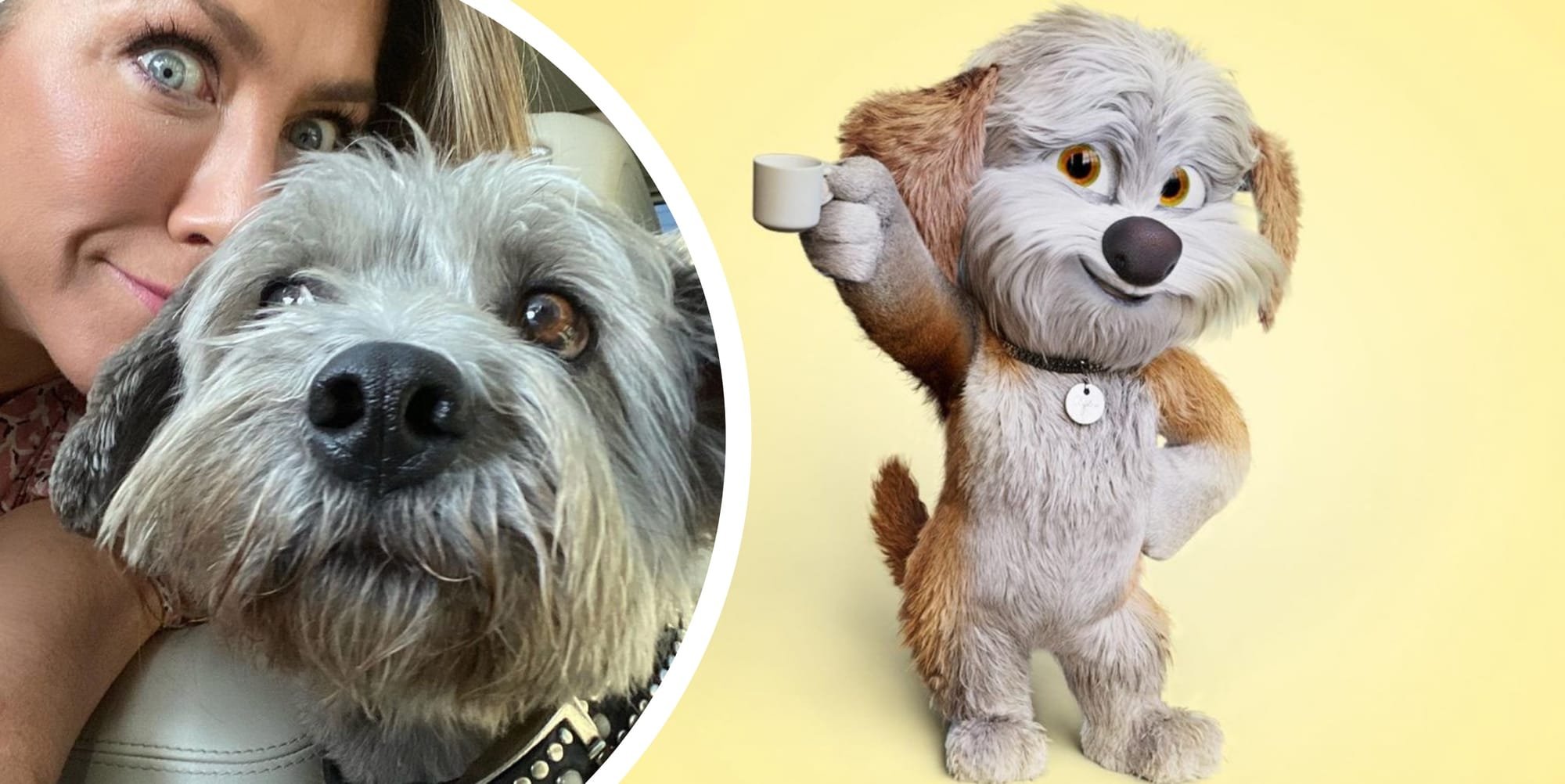 jadorable virtual puppy is the latest virtual creation of a celebrity, alongside other social-first characters like Qai Qai, Curzon, Kayda, Squeaky and Roy, and more.

Aniston’s virtual pooch is, accordingly, cousin to her real-life dog Clyde, of whom she posts regularly on Instagram. But, virtual Clydeo isn’t your typical dog… he’s a cook and aspiring food blogger. He hates going for walks and prefers staying in to cook delicious meals for Jennifer, experimenting with the latest TikTok cooking trend while building his food empire. 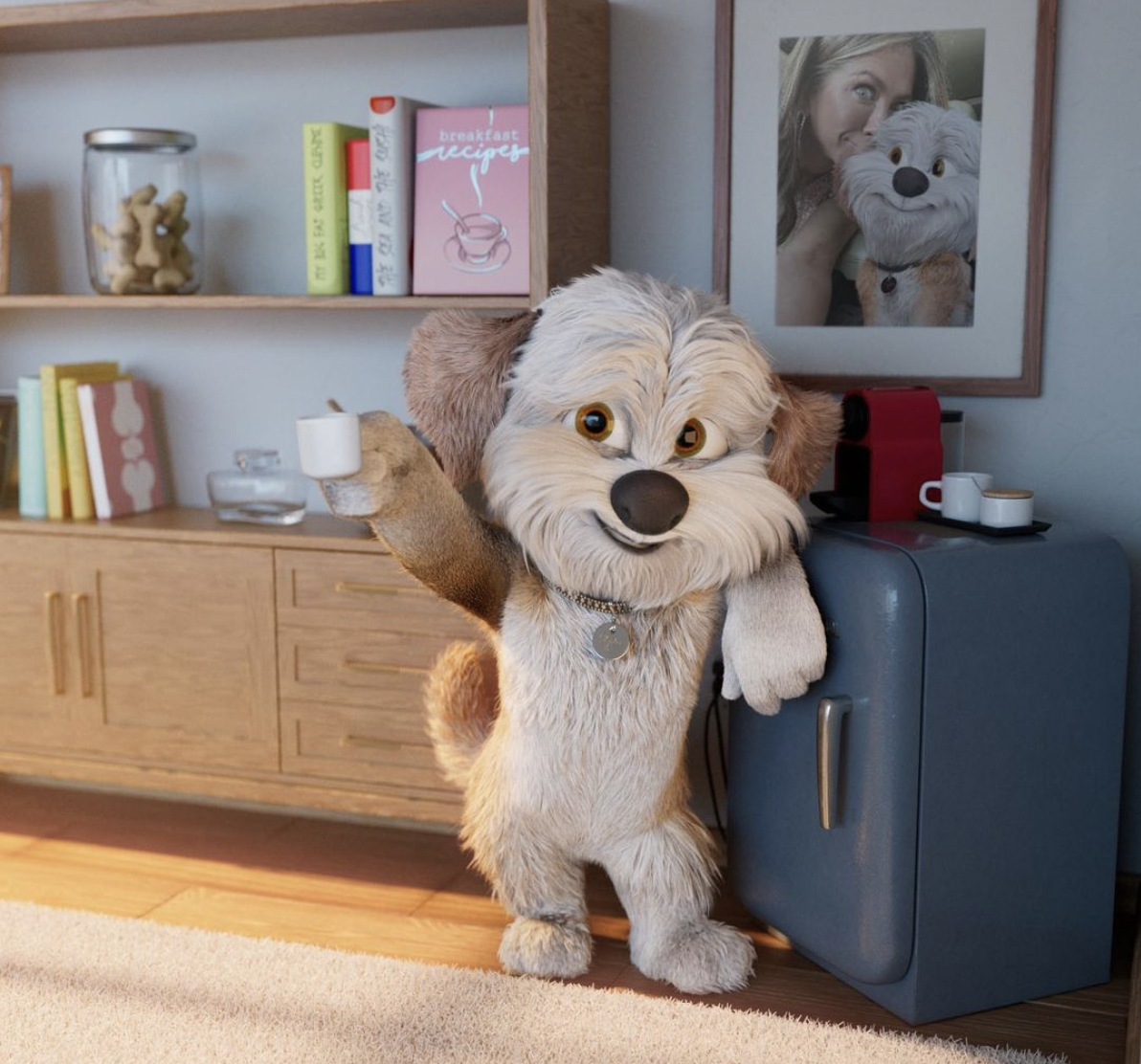 “It was so much fun bringing my newest family member, Clydeo, to life. Developing an animated character and coming up with the storyline is a first for me, but I am excited for everyone to meet him,” Aniston said in a statement.

Creating a digital-first character is a clever move on Aniston’s part. It will help her reach a new generation of fans as well as inspire a new, fun spin in her existing celebrity narrative. By launching an IP in parallel to her current presence, she can captivate the interest of existing fans in a new, additional medium and, in turn, expand her hyper-influence.

Of course, Aniston is far from the only celebrity to pursue this strategy.

Qai Qai is an animated toddler inspired by a favorite doll of Serena Williams’ daughter, Alexis Olympia Ohanian, Jr. With more than 300,000 followers on Instagram, Qai Qai is one of the top virtual influencers in the world. Recently, Qai Qai elevated her digital fame to physical form by starring in Serena Williams’ first children’s book, “The Adventures of Qai Qai”. 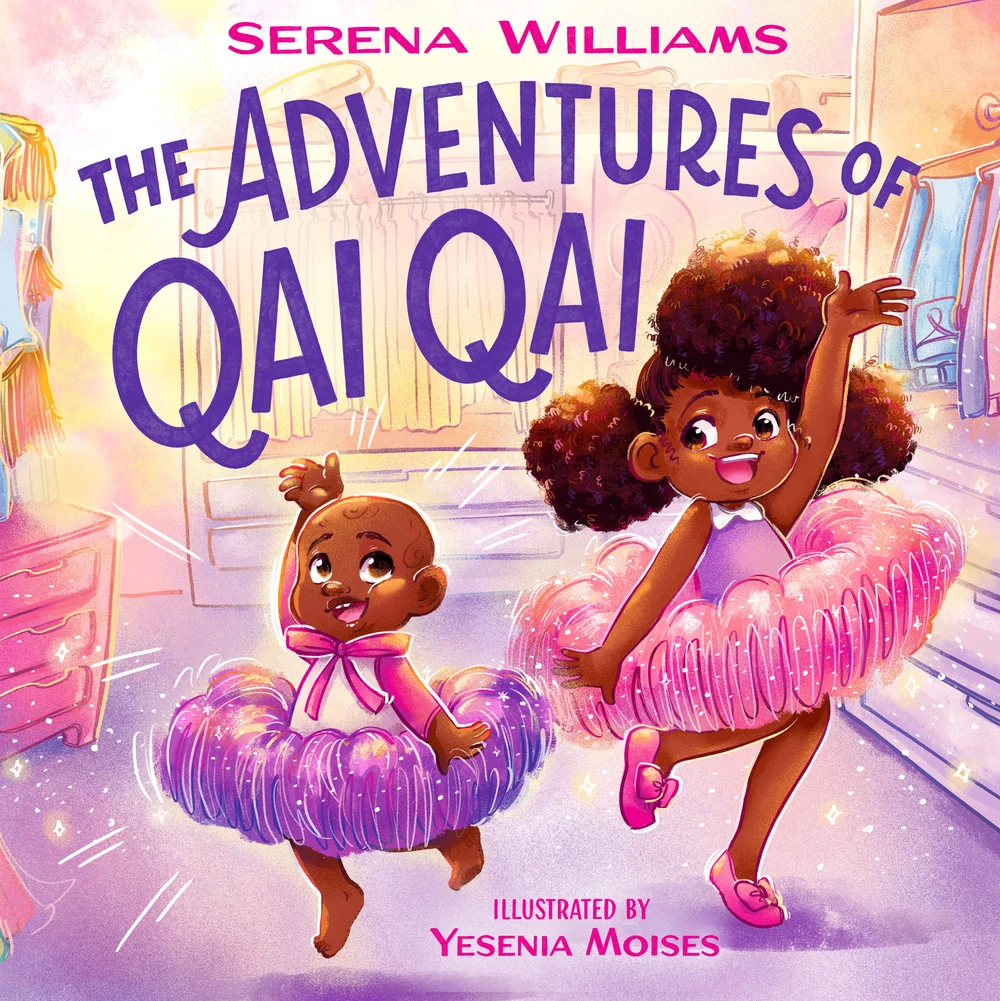 In a meta sense, the launch of a book mirrors the same strategy Jennifer Aniston follows by launching a virtual version of her dog, in that both Aniston and Qai Qai stand to benefit from expanding their media empires into new, distinct mediums.

From celebrity to virtual dog, or from virtual doll to book deal, the transition is fundamentally the same: captivate one’s current audience in new ways by launching a new experience in a closely-associated medium. The Qai Qai book represents the second degree of this process, coming smoothly after a successful virtual influencer launch. 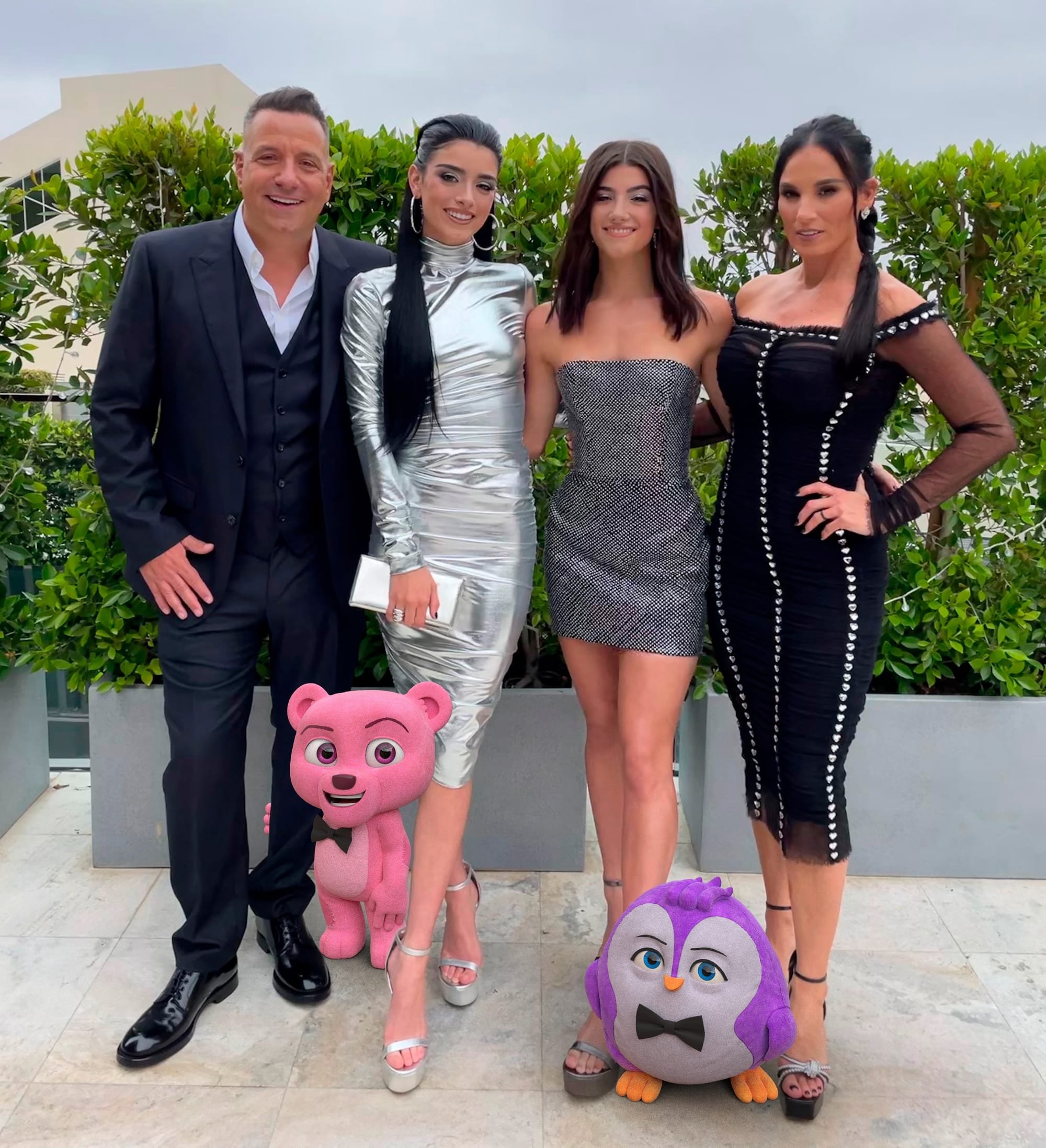 Unlike most virtual characters, the aforementioned come with a built-in fan base thanks to the established influence of their celebrity parents. These characters also build a storyline from the start, which not every virtual influencer does well. Kayda has taken over Alexa’s role as Karlie Kloss’ virtual assistant, and Squeaky, representing Dixie D’Amelio’s long lost childhood toy, shows as much through his soft personality.

“Each partner has been directly involved in the creation and development that brings their character to life. This is a true partnership and we look for partners that are going to be in it for the long run,” Tricia Biggio, CEO of Invisible Universe, says. 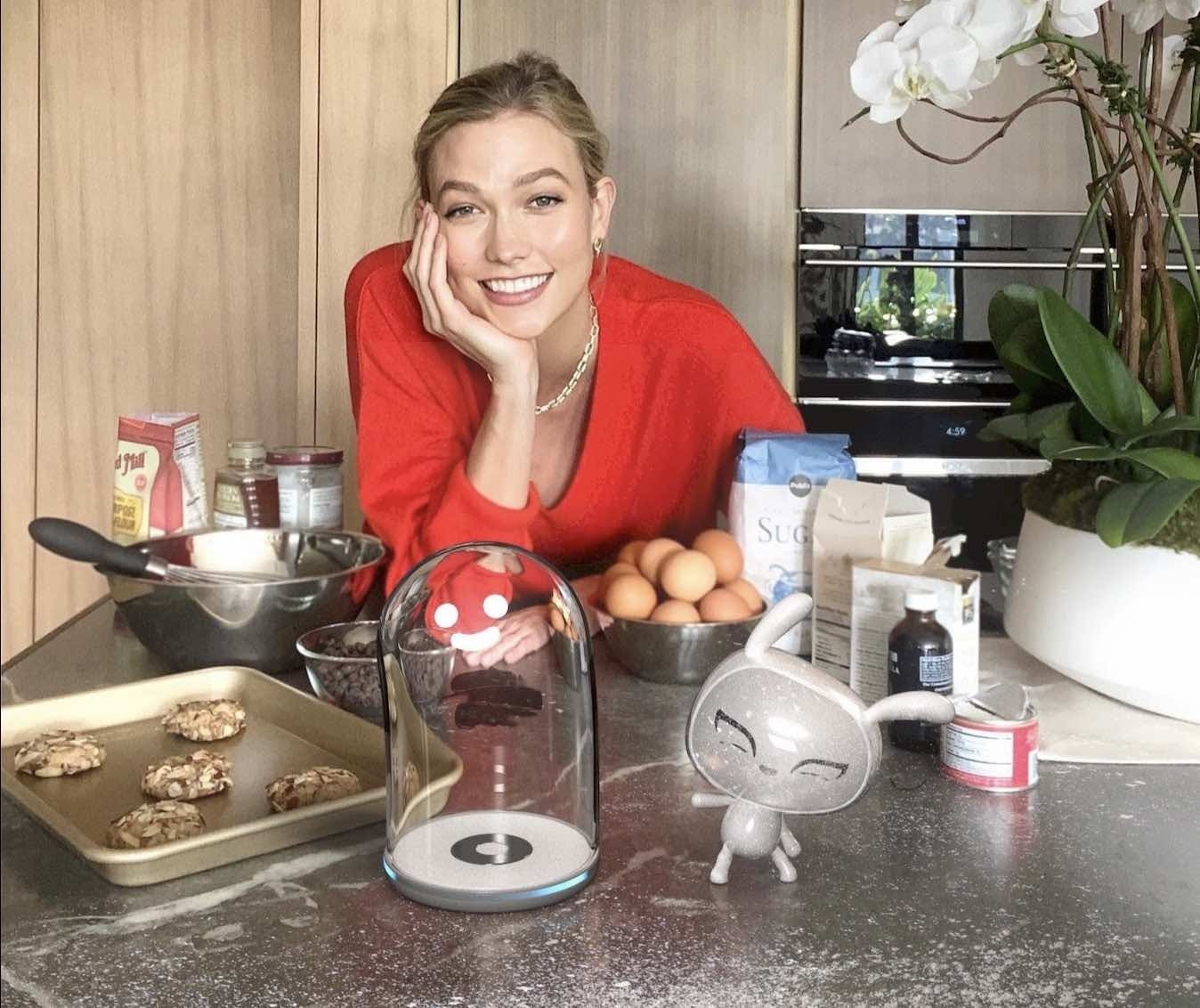 Invisible Universe brings storytelling to a new generation with each character living out its hopes and dreams on social media. Disney and Pixar built their characters and stories through cinema and television. Now, social platforms like Instagram and TikTok are also becoming powerful tools for animated characters to reach children and gain a young, dedicated fanbase.

Social media makes it easy for storytellers to iteratively gain an understanding of what types of content fans are interested in next and better cater to their requests. 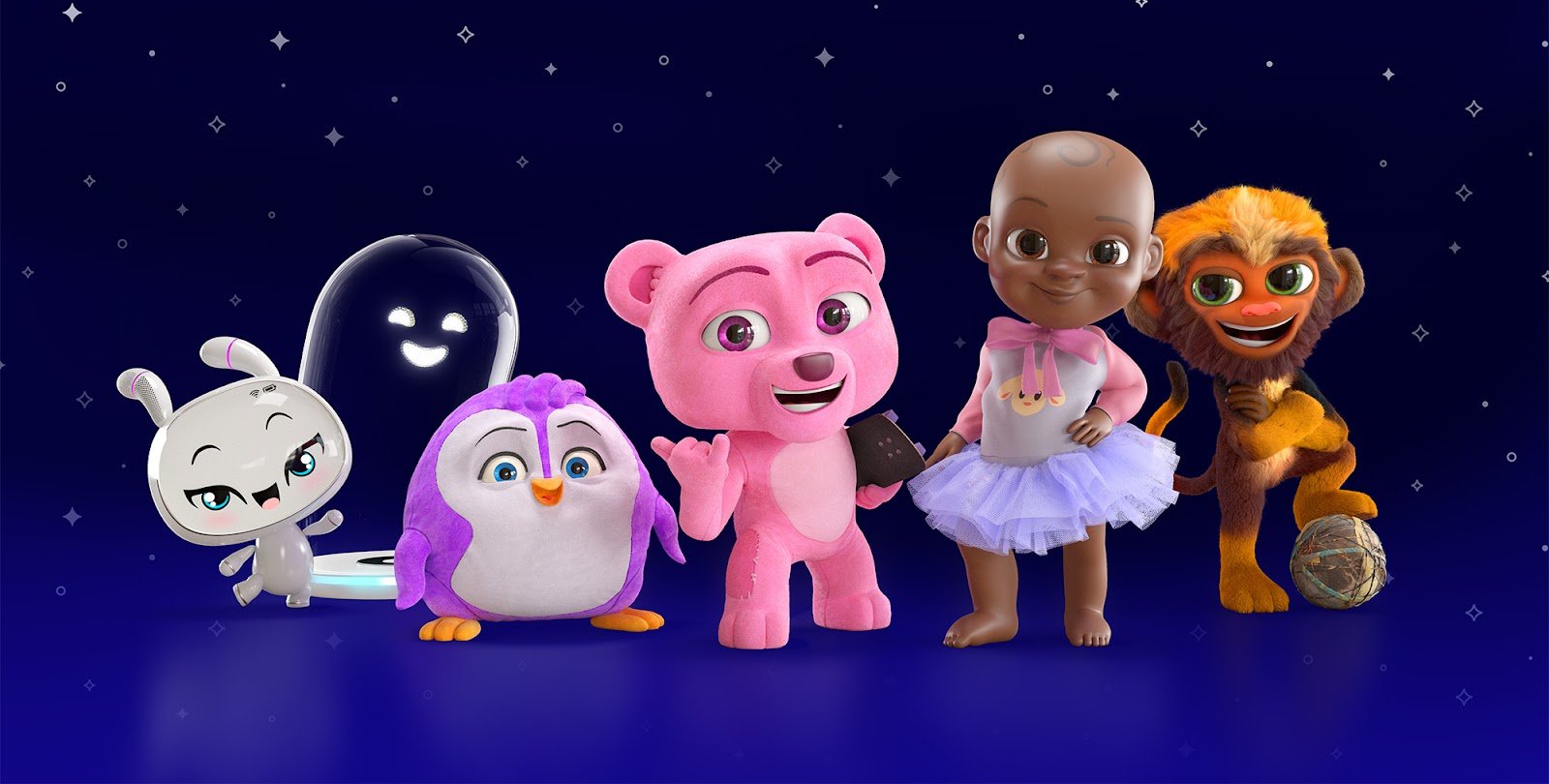 Not only does the virtual squad give fans cuteness overload, it is a unique way for fans to engage with celebrities and enter a fun universe. At the same time, celebrities get to expand their influence and express personal values, hobbies and activities in the virtual space.

Interestingly, most celebrities choose not to create a digital double (or twin) of themselves, which could have been used in editorials, campaigns, games and movies targeting an adult audience. Instead, they opt for animated characters instead, distinct from themselves. 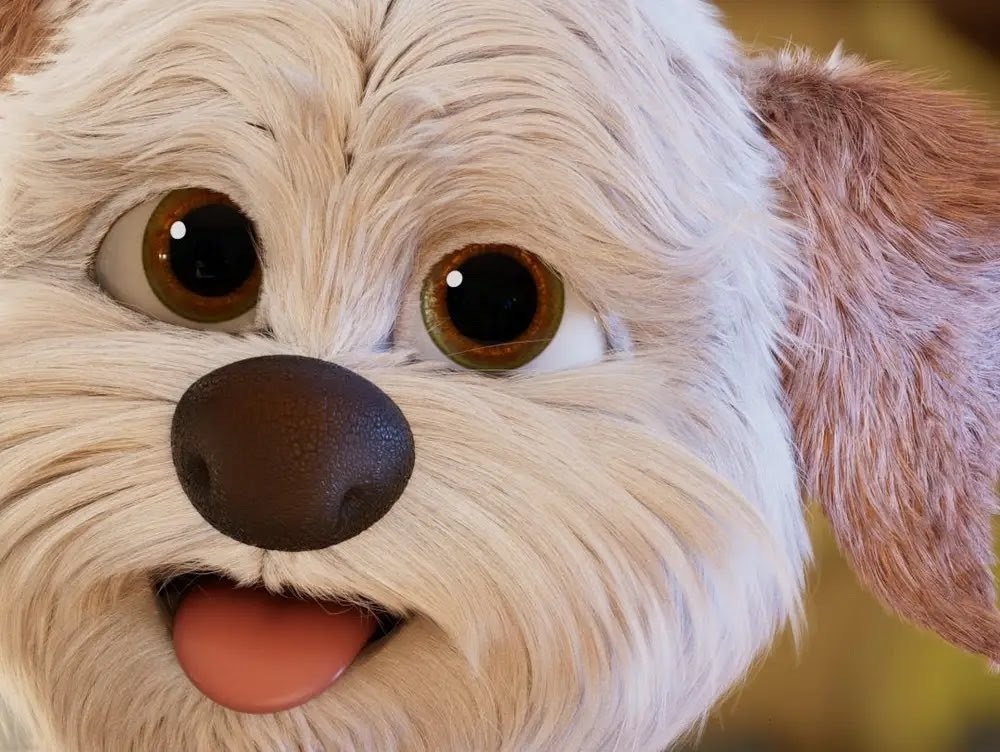 “Invisible Universe captures the timeless magic of animated IP and brings it to where current and future generations consume content. When we look at the future and the era of Web 3.0 and the Metaverse, we see an opportunity to be well positioned for these emerging areas,” Biggio says.

The opportunities are endless for these virtual characters and their celebrity owners. They can appear in cartoons and games, debut as VTubers, become merchandise or even NFTs for families to collect.

It will be interesting to see what’s next for Jennifer Aniston’s animated dog, Clydeo. Perhaps he will get his own cooking show or publish a cookbook in the future.