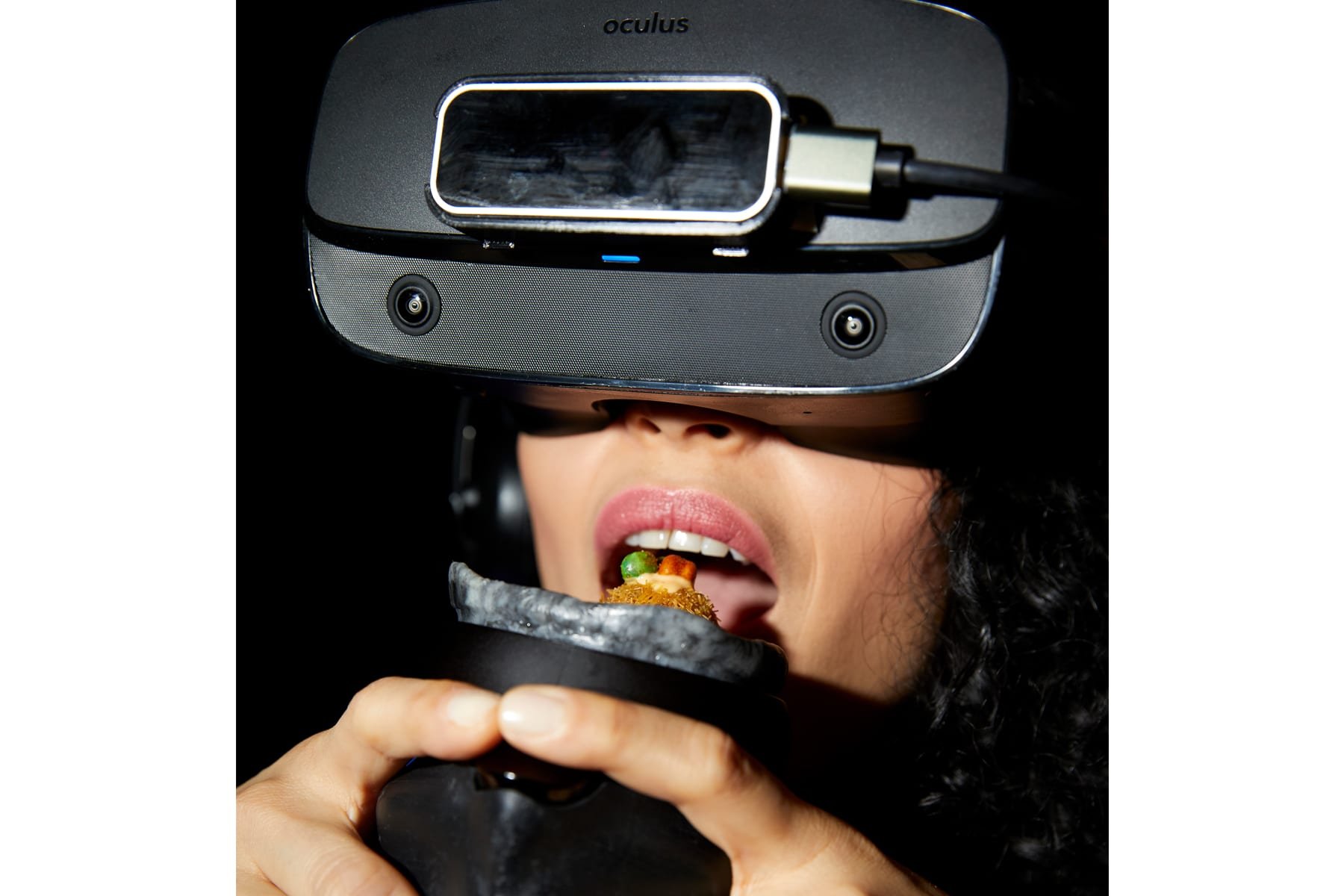 The real taste of virtual reality 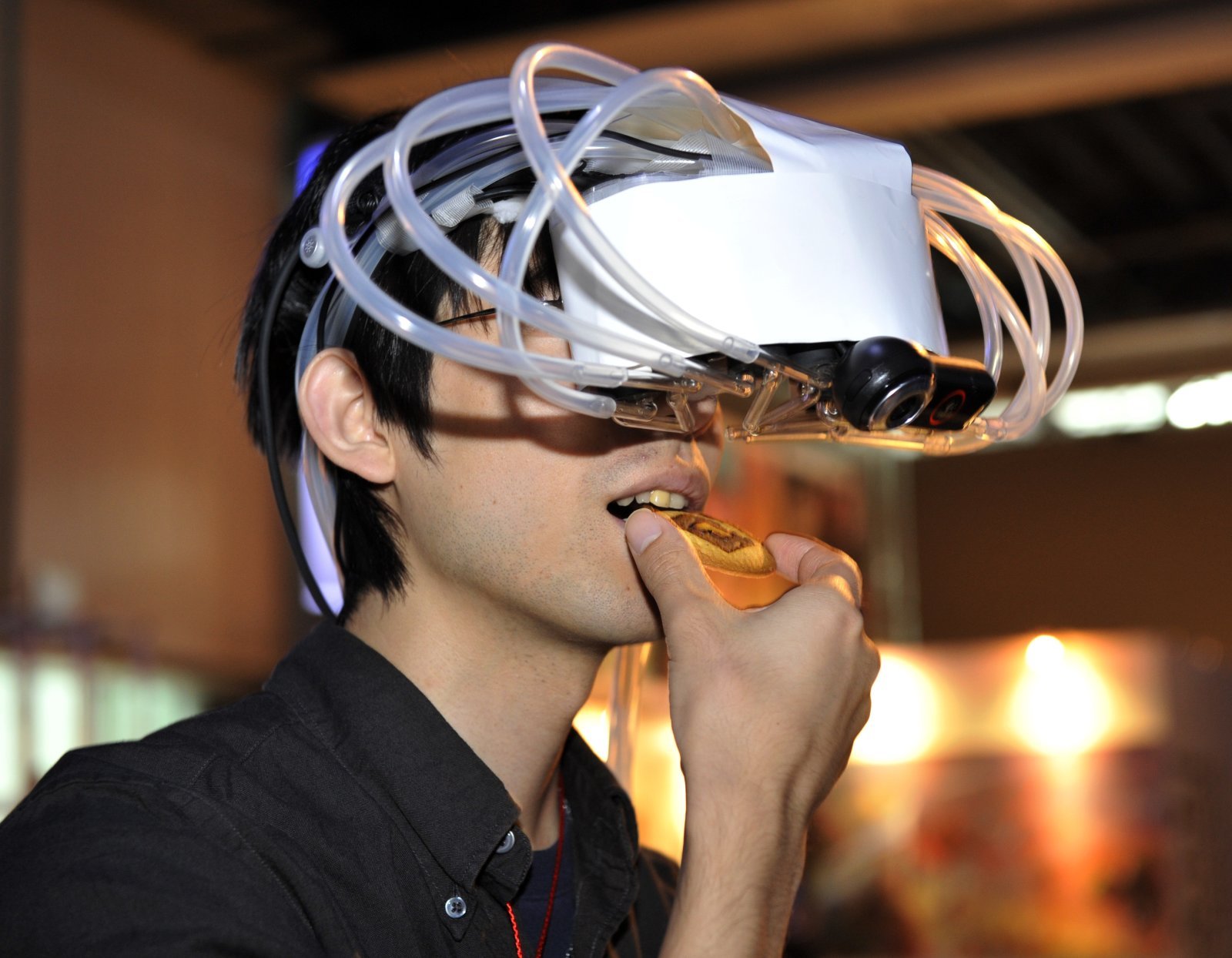 The real chewing of virtual reality 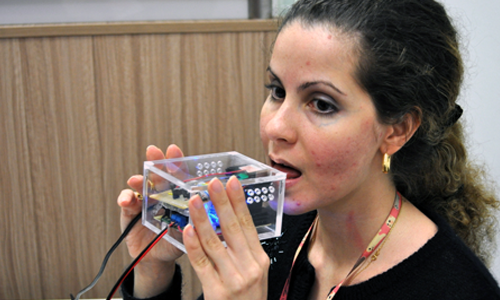 The real touch of virtual reality

New wearable skin allows you to touch and feel things in virtual reality, the new technology feels natural without electronic vibrations, scientists from the Swiss Institute of Technology Lausanne have invented an ultra-thin skin that can distort itself and adapt to your moving body. They designed the skin to give users a virtual and augmented reality touch of feedback that feels natural without the use of electronic vibration.

This could be the breakthrough we have been waiting for in virtual reality.
The study, published in Soft Robotics, describes soft skin as less than 500 mm thick. They equipped the skin with pneumatic actuators that will really make you feel you are touching something real and not just a simulation of the apathetic electronic engine that really feels like the real thing. 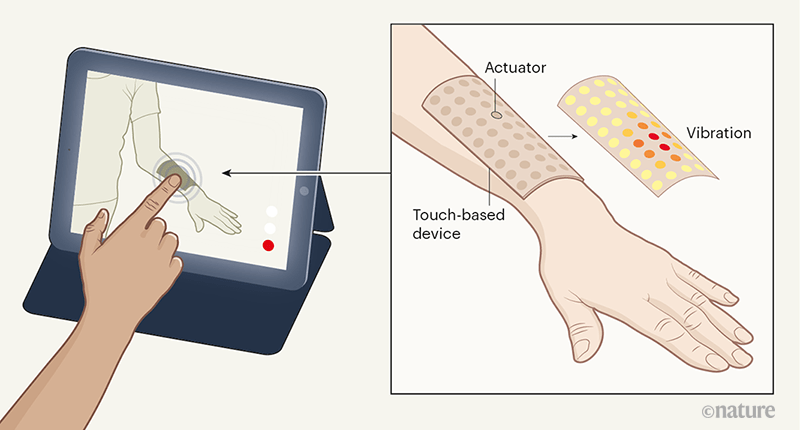 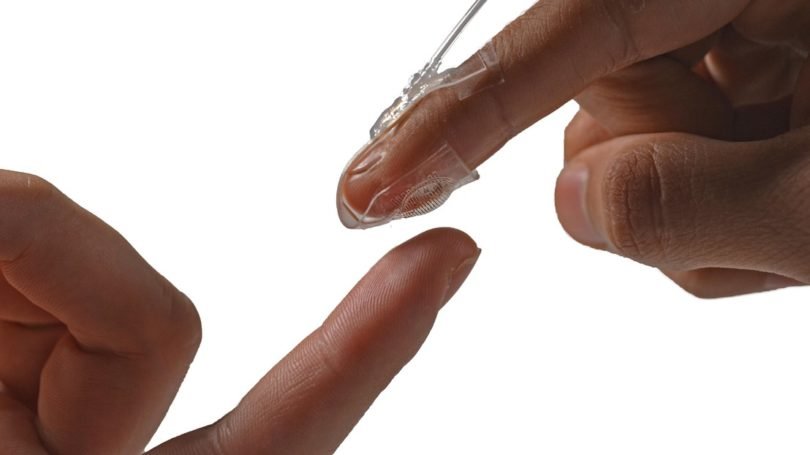 The real smell of virtual reality

The startup OVR Technology is incorporating smell into virtual reality and using it in a new program designed to allow people to experience the effects of climate change. 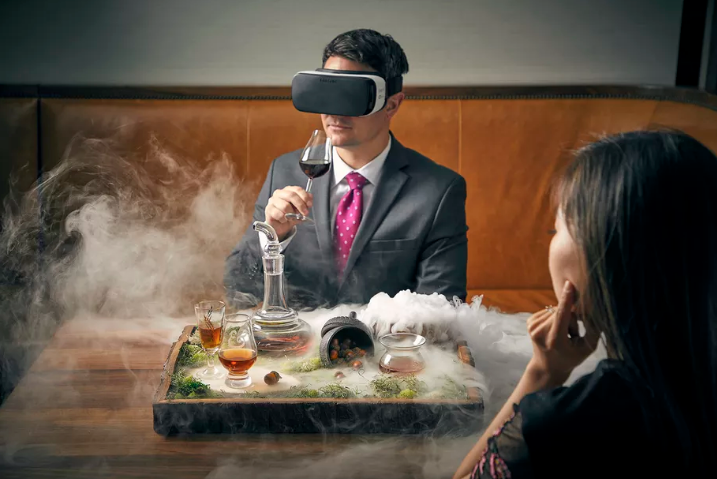 Why it matters: VR can already simulate sight, sound and a sense of movement, but adding smell can help stimulate memories and emotional experiences, making virtual reality even more real. How it works: A device called the ION, which contains vials of different scents, is attached to a VR headset. When a user interacts with an object in virtual reality connected to one of those scents — say, a rose — a tiny electric charge releases the matching fragrance. "Smell is the factor that can create a truly human experience in virtual reality," says OVR CEO Aaron Wisniewski, who trained as a scent expert before co-founding the company.