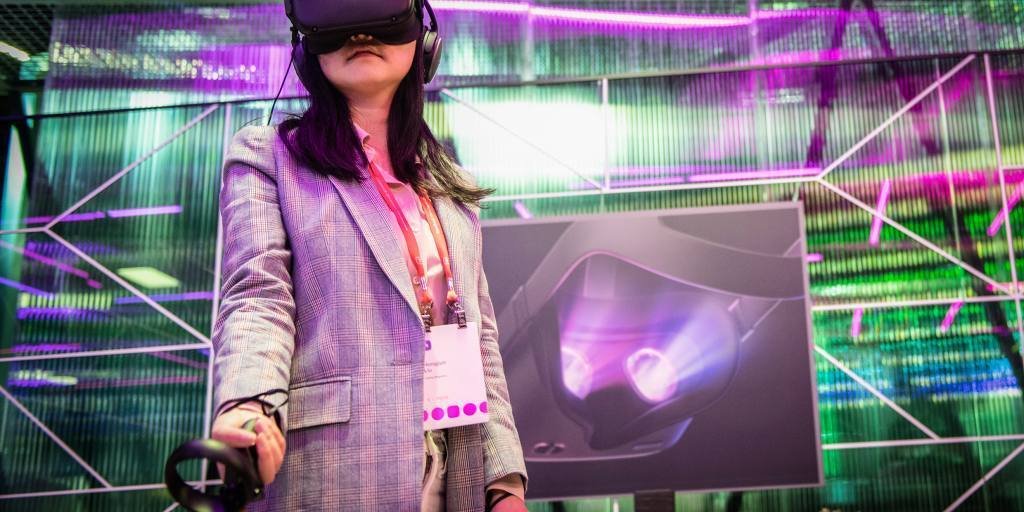 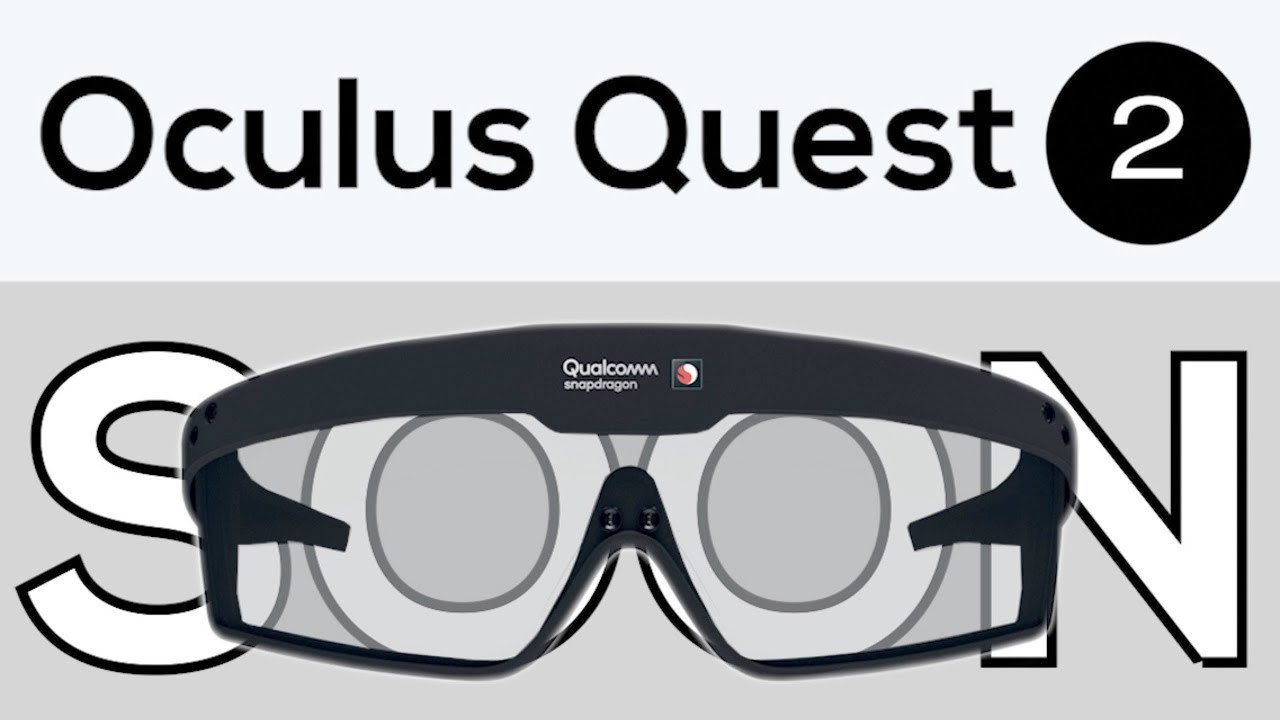 TAIPEI / TOKYO-Facebook and Sony are preparing to increase the output of upcoming gaming devices by as much as 50 per cent, showing how big tech companies benefit from consumer thirst for home entertainment during the global coronavirus pandemic, the Nikkei Asian Review has learned. 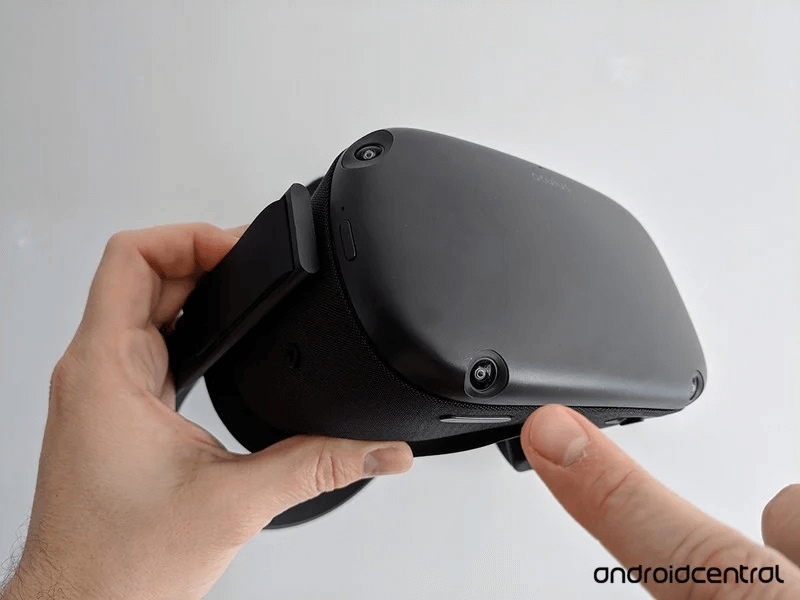 The optimism of the two large tech companies is a strong sign for a wide range of entertainment suppliers in the second half of 2020, as many tech industry players are still looking for ways to offset the declining smartphone market, the largest consumer electronics gadget.

Facebook's move further underscores the ambition of the social networking giant to further expand its footprint in the emerging VR market, where it is the market leader with around 35 % market share. Its first all-in-one VR gaming system-Oculus Quest-has become a hit since it was launched in May 2019.

Compared to the declining smartphone market, VR is still a nascent market, but we are seeing strong growth this year and more and more companies are entering the arena. The production forecast for the second half of this year could reach at least two million units, which is already about 1.5 times more than its total output last year, "said Nikkei Asian Review, a source of direct knowledge. "The new Facebook Oculus VR headset will be launched in mass production around the end of July."

Facebook is looking to further expand the standalone VR, giving users a more immersive experience than PCs and smartphone VR headsets. The U.S. company said it will stop selling Oculus Go, its 2018 entry-level VR device, to focus on the Oculus Quest and Rift offerings, its more powerful and high-end products, in June. Oculus Rift S, introduced in 2019, still needs to be connected to a working computer.