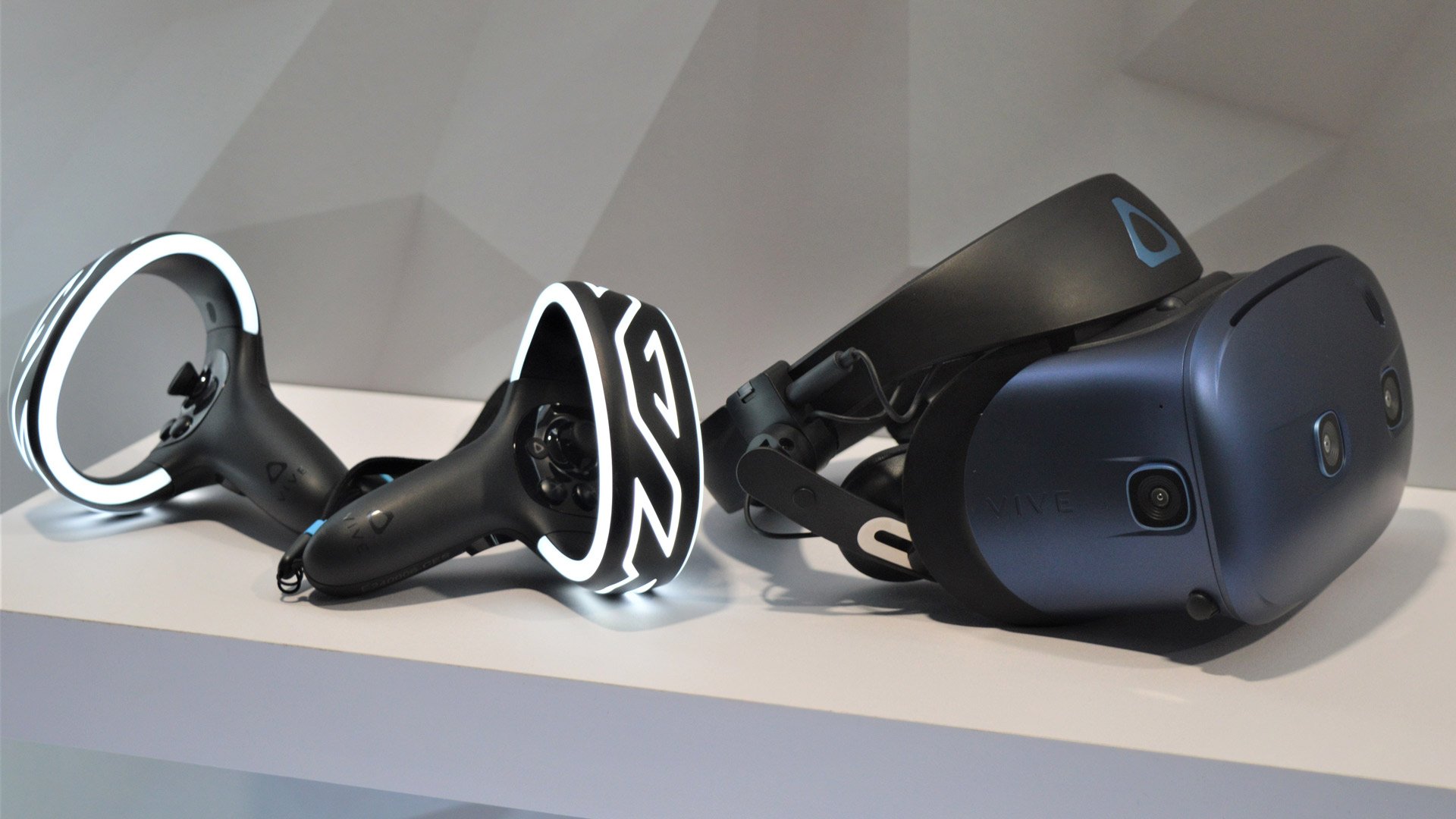 Unlike Vive Focus, their independent 6DOF virtual reality goggles that were first launched in China with a single 3DOF controller, Vive Cosmos is being released as VD 6DOF PC virtual reality glasses, the new glasses are full of good, INSIDE OUT advanced tracking and more.

Vive Cosmos will be launched later in 2019. HTC is offering for the first time open source and support for Vive Cosmos in early 2019, with more details on availability and price to be announced later this year.

Cosmos virtual reality glasses can be powered by "more than the traditional gaming computer", and the ability to reflect is also driven by the smartphone in the future. It's not clear what wireless capabilities the glasses have. The glasses on display did not include wires.

The company is not currently releasing too much information, but if you look at the Vive Cosmos goggles, it is clear that Cosmos has identical or similar lenses (Vive, Vive Pro and Vive Focus), the tuning IPD button is on the right, innovative design, and maybe Internally active cooling as evidenced by the front opening of the glasses. 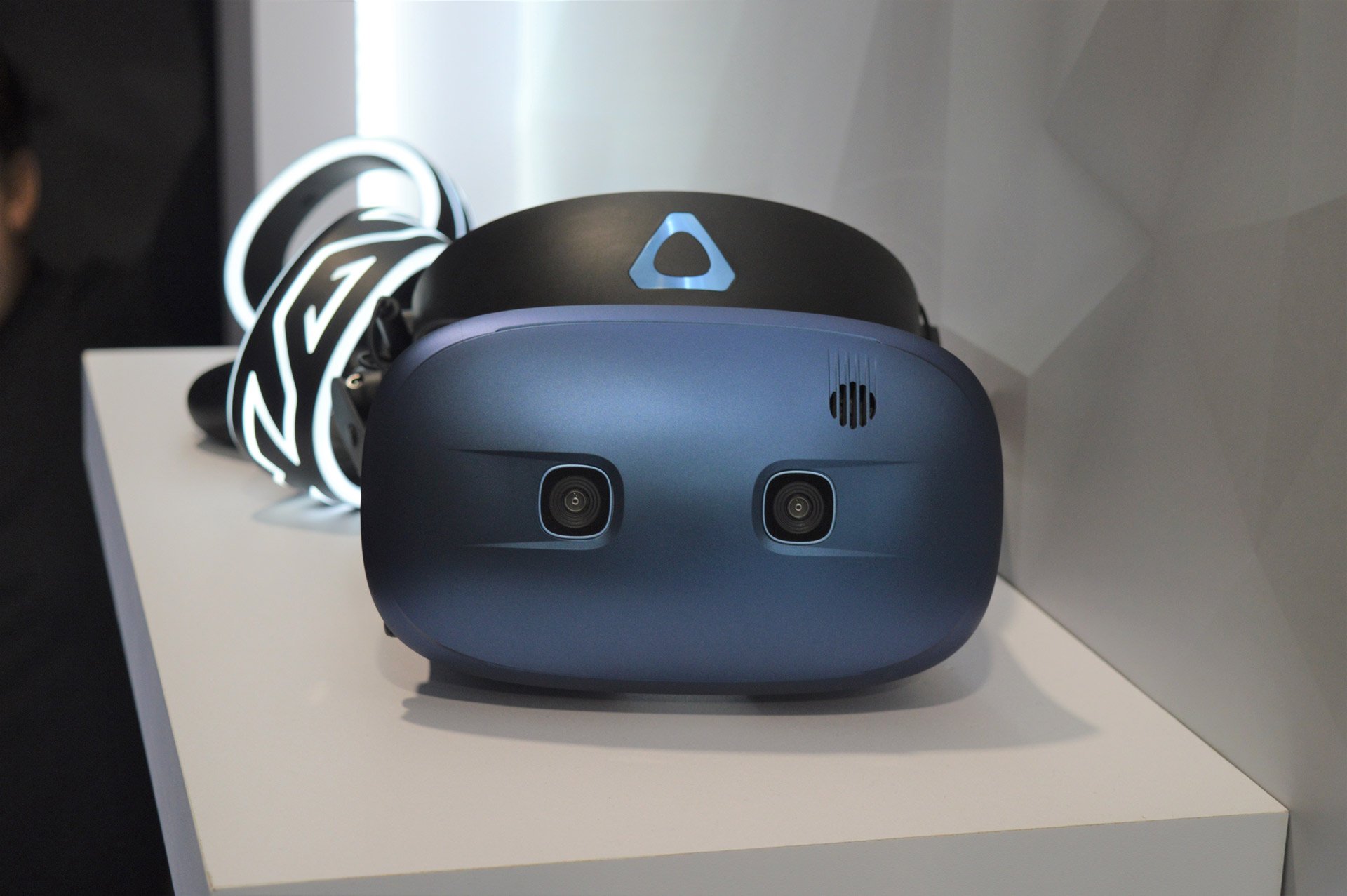 The Vive Cosmos glasses feature integrated 360 audio for high-quality audio quality, similar to the Vive Pro audio solution. Plus, the Cosmos headphones are removable it seems. In the photos provided by HTC you can see the attached headphones detached. 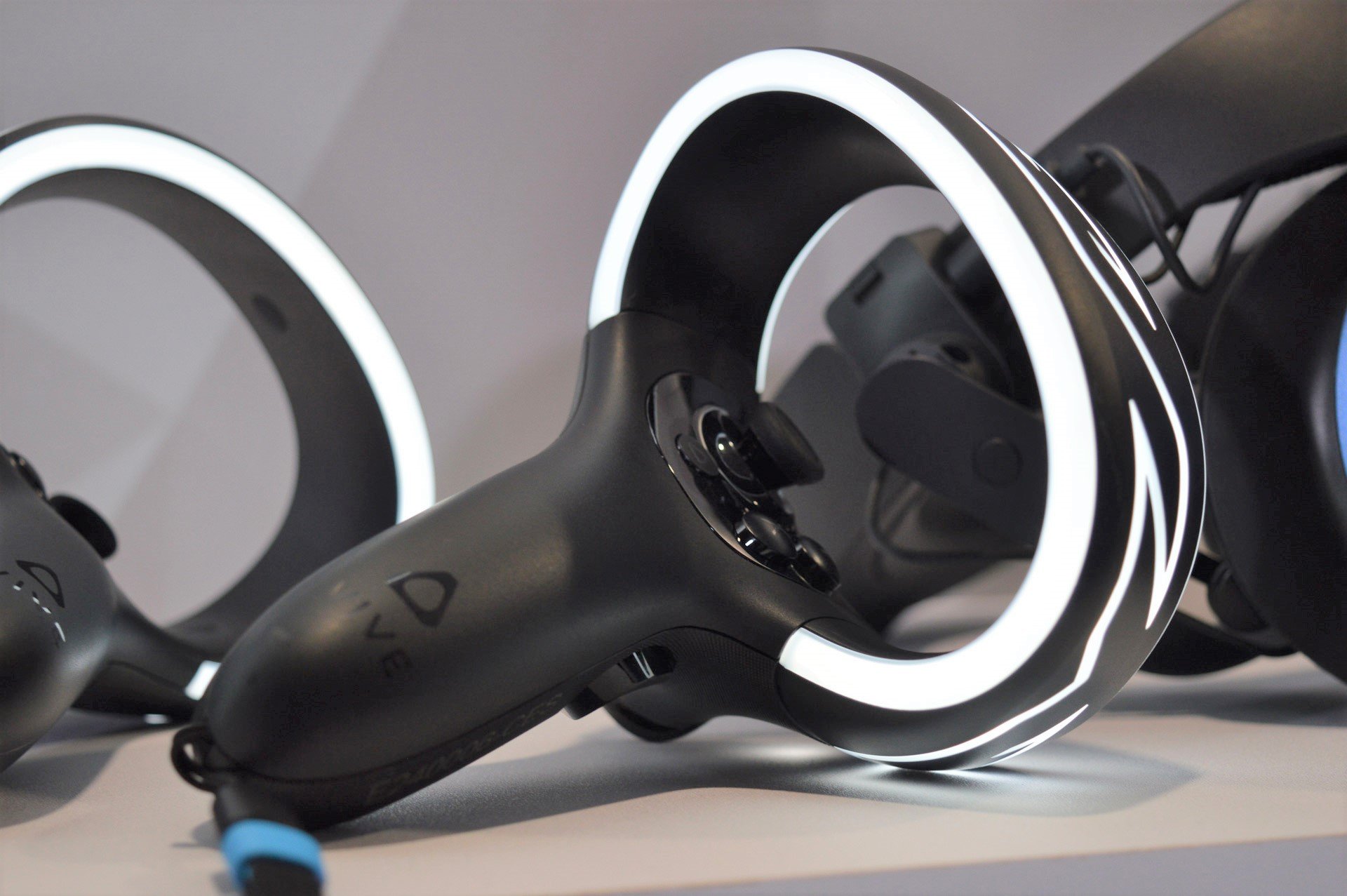 Virtual Reality Glasses The Vive Cosmos is equipped with four sensors 2 from the right and left side of the reflector, giving improved tracking INSIDE OUT, plus the new cameras can capture a large enough area to not lose the absorption of the signs, the problem is recognized by samsumg, low .

Above all, HTC seems to want to simplify the installation and use process for Vive Cosmos consumers as easy-to-deploy virtual reality goggles, the installation does not require a long installation such as the original HTC Vive, which requires placing SteamVR tracking stations (and connecting them) in optimal areas of the game space.

"In the company, we found that over 85% of participants believe that ease of use and ease of installation are the most important factor they consider when purchasing virtual reality glasses," says Daniel O'Brien, GM of America, HTC Vive. "We believe that Vive Cosmos will make VR more accessible for those who haven't invested in VR before and also be a great experience for VR enthusiasts."

Again, I don't have much more information at this point, as HTC didn't show too much at CES. However, I'm sure we'll get more and more details soon.