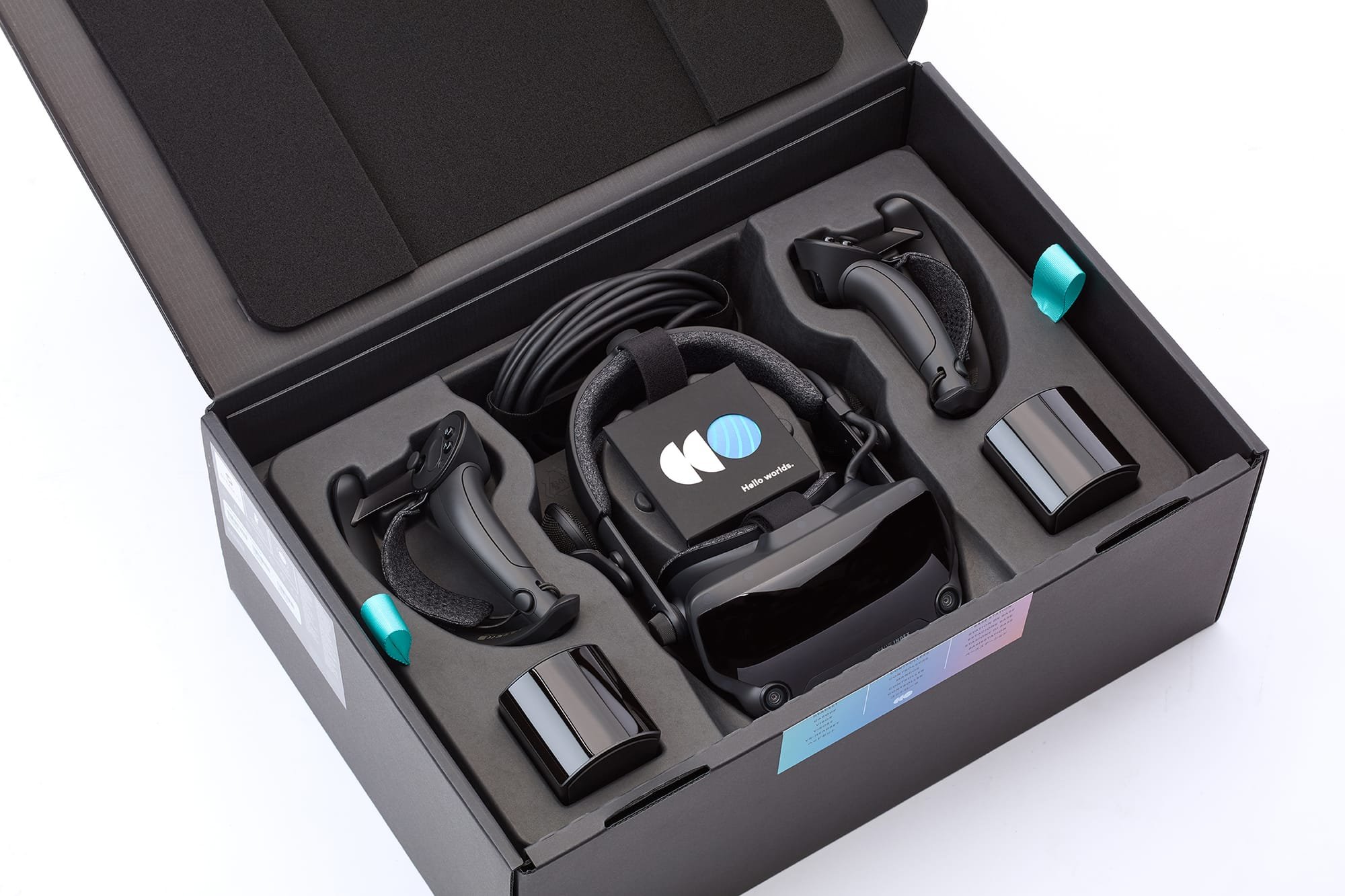 Some of my personal conclusions about valve index in general, so let's start by not finding many games where having the virtual reality fingers really helps. Some games, though, have released updates that allow you some use of fingers in the game, but no one is responding properly. And just as the robots were trying to provide me with an authentic human holiday, I found myself instinctively marking them with my thumbs only to acknowledge that they went on like I did nothing. The technology in the valve index is one of the best in the field at this moment, 27.11.2019, but so far it lacks applications. The best visuals I have experienced in virtual reality in the last six years, but unfortunately I still found some things I had no fun with.

I was impressed with the valve index built-in sound system, the headphones don't touch your ears at all, but the sound is clear and clean, and the directional elements are amazing. When I played one of the games where I was in a huge room with a robot holding a huge ball towards me and making a lot of noise. I asked those in the office around the room if they heard anything from the headphones when playing valve index. I was sure everyone had heard and it turns out no one around me heard anything. Index still uses the old base stations for locating virtual reality glasses and controllers, Valve tries to make this process relatively short and easy, but my office is not that big and the calibration and everything connection took me almost an hour.

The velve index connects to the computer and just like in VIVE, the cable is an eternal nuisance, trailing and wrapping around your legs as you turn. Even after I had it all, I had to reposition the base stations so that they suddenly lost one of my hands. In the valve index feel in the future. The visual, the sound. Hands and more. But as of now, full-potential applications do not yet exist.

My personal opinion is that Valve will retrain from the same fate of the Vive, after a month or two of wow people will just get tired of messing around a lot on the device, I'm tired of the setup process and various other hassles and rarely do I just play it. In a world where there are more convenient and cost-effective options in the realm of virtual reality, there are other things I would recommend more now. If you are a technology person who wants the best in this field, this product is for you. Below is the valve index specification written by Larry Singul, Virtual Reality Israel 2013. The product is available in Israel through our physical store, 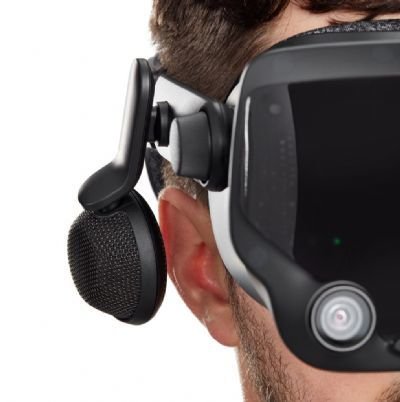 Valve released the index in 2019. It's a powerful, cohesive VR headset that relies on lighthouses to position themselves in your playing space, even if you're sitting down to play. This headset is compatible with older Lighthouse base stations designed for the original HTC Vive, so you can save some money if you already have or you can find them on the cheap. Valve's second-generation base stations have a better range, and at $ 149 a unit, they currently don't cost much more than the new one for first-generation base stations. 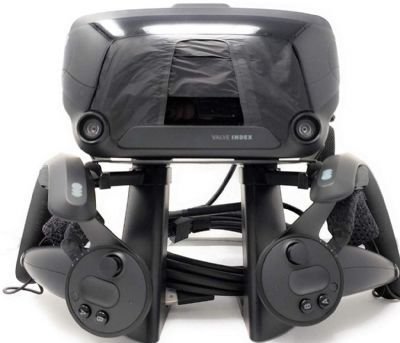 One of the most attractive features of the measure is its optional controllers, which have also worked with HTC Vive headphones since they are SteamVR-based. Adi tested them before releasing the headset and comparing them to Oculus Touch controllers that came with the first commercial version of Oculus Rift.

The Valve Product Index page states that Half-Life: Alyx was developed using indexing hardware. This does not mean you will not have fun with other headphones, but everything, from the visual reliability of the display to the intuitive index controllers, will probably fit the best experience.

The Valve index has run out for most of 2020, though it has recently been offering limited supplies. It's sold out, and there is currently an eight-week wait for your headphones to ship, though this timeframe may turn around in a good or bad way given the liquid nature of everything affected by the coronus virus. If you want your headphones as soon as possible, book now.