One of VR's one of its best-selling games is on its way to Quest next week. Free Lives get a little of good news with the news that Facebook is not testing a standalone application. See what is available in your town in our Gornx comparison. 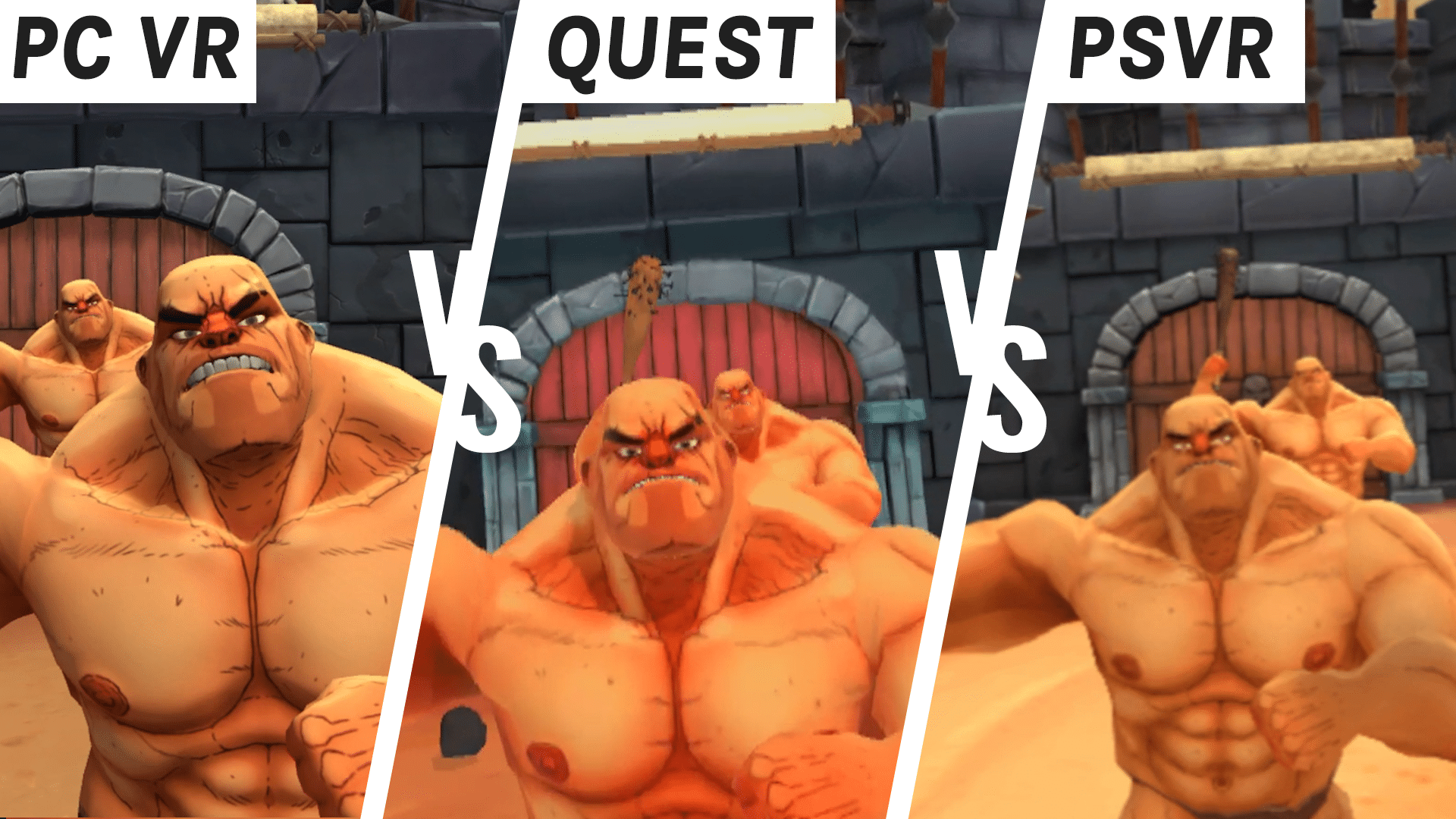 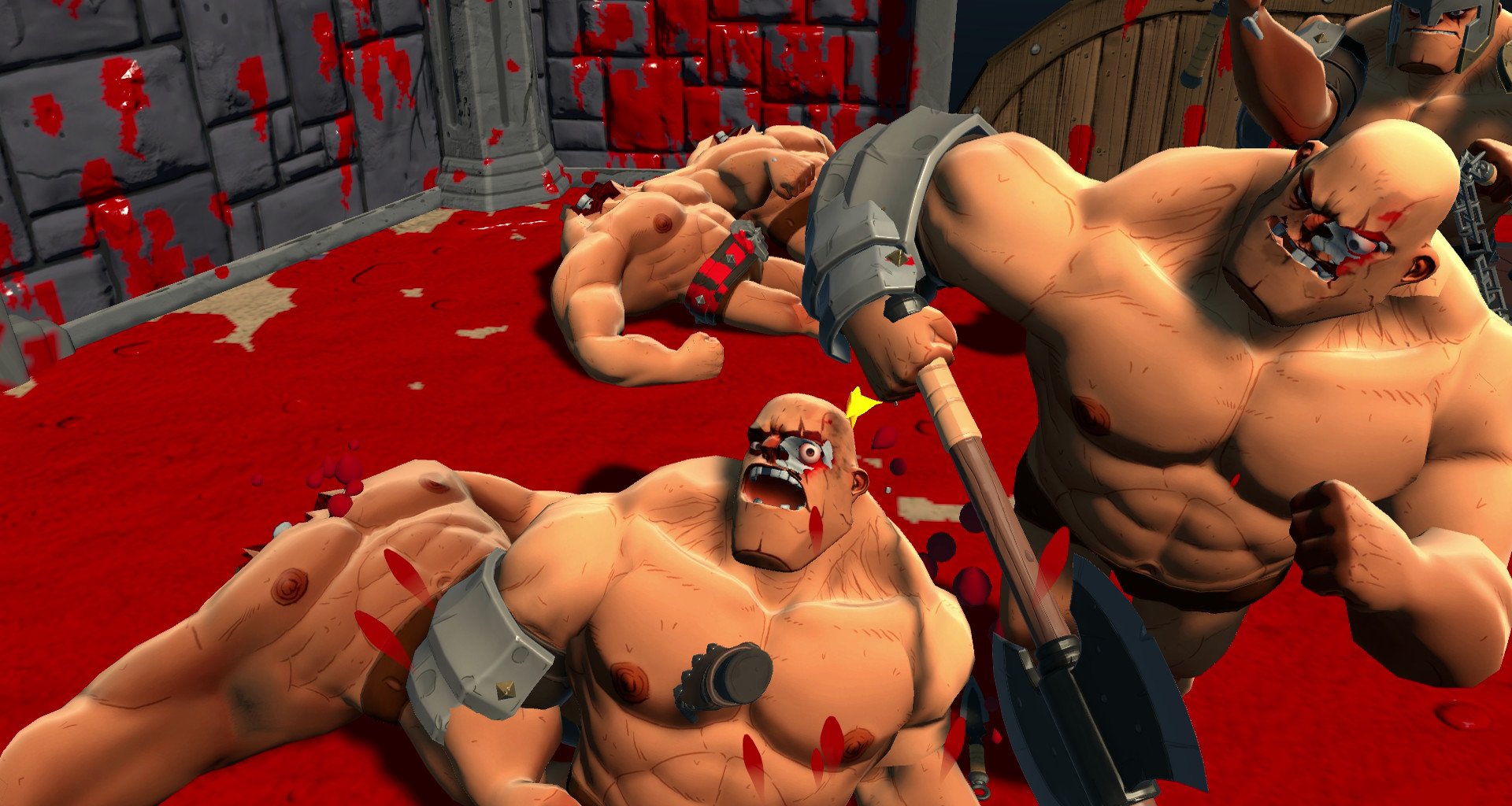 But all three versions of the game — the PSVR and the ported Quest version of which, with the help of 24 Bit Games — hold up nicely. On Quest, the game's cartoonist art style helps to keep a lot of the visuals and, crucially, none of the gory physics and dismemberment have been lost, at least from what we've played. 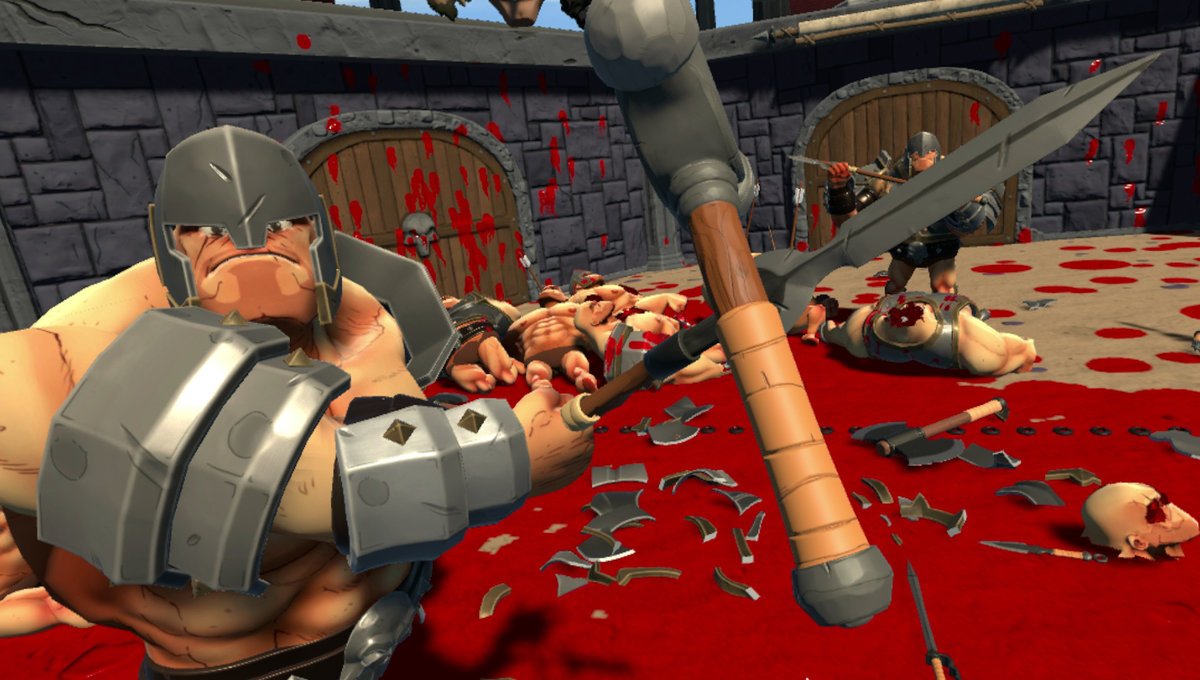 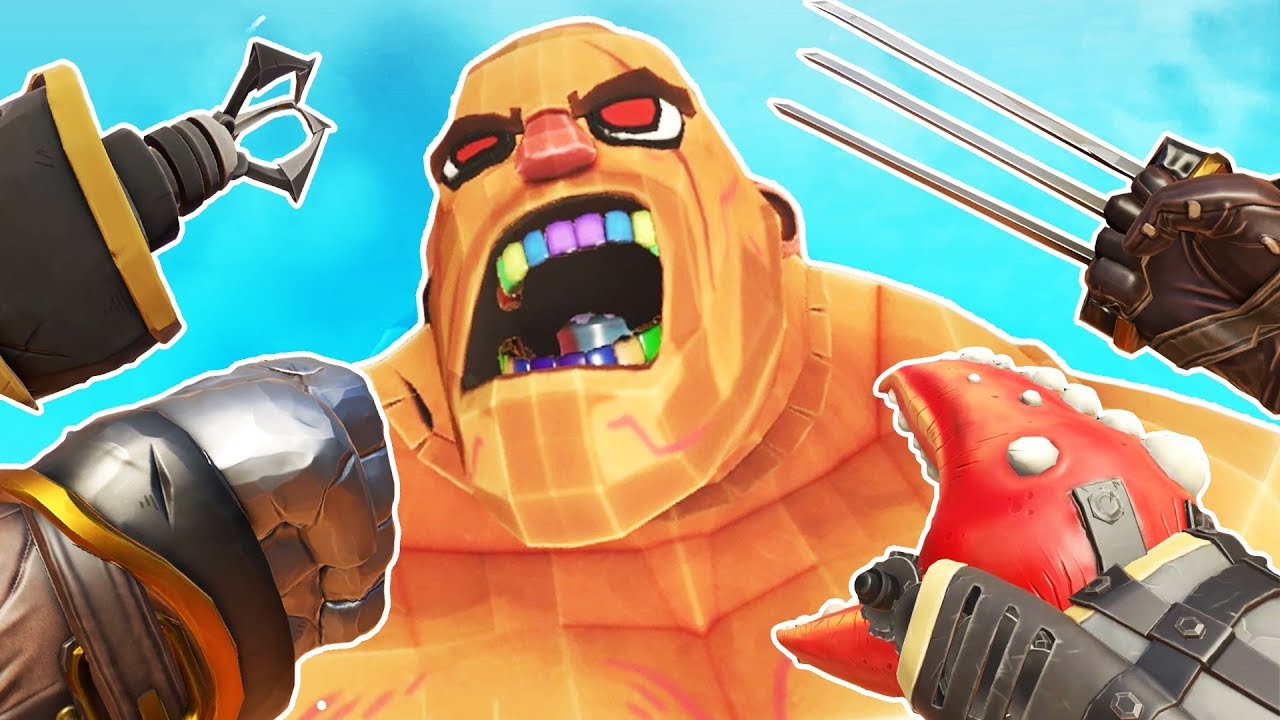