(VR) is going to be a trillion dollar market

If Facebook's recent virtual reality purchase is any sign, we may soon tackle virtual reality.
Unlike the Xbox Kinect's setup, which makes it to where all the user needs to do is the point at what he/she wants, the Oculus VR headset, which immerses the user into a simulated reality, is still far from perfect, but it is getting better and better all the time. See you in a few years, but for now I think it's more like "some of you" will work pretty much daily, and others just a couple days a week. 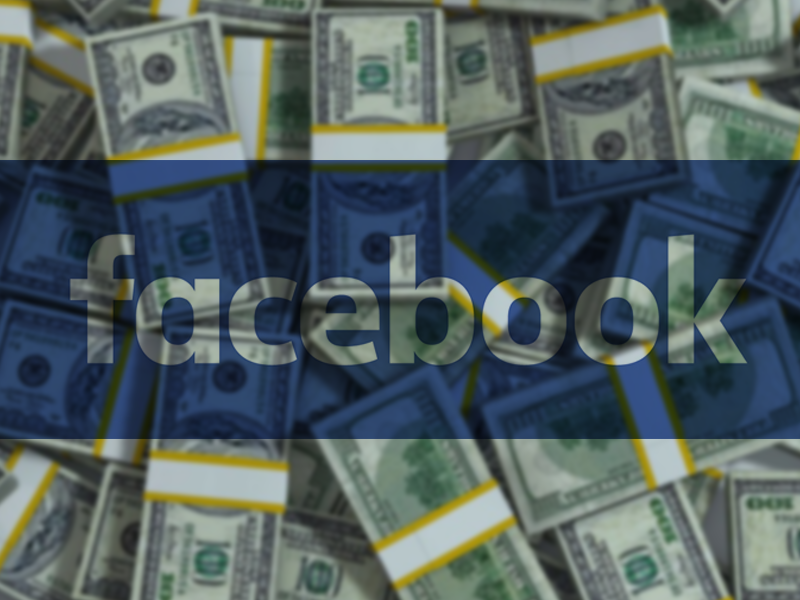 If we consider the value of Oculus (which might be about $20 billion to $25 billion or fewer, which is roughly comparable to the valuation of Facebook) and the value of Kopin (which is roughly comparable to Amazon's or Alphabet's market cap, or  $2.3 or $3 billion), this valuation might be about 10 percent of Facebook or less. There are a few uncompetitive plays on virtual reality that we can get up to a few billion dollars on, but this marketplace has totally overlooked by Wall Street.

By this I mean Facebook could end up owning much of the VR industry. Does the Oculus Rift hardware and software and store have the value to create enough revenue to get measurable results for such a large company? It is a yes to the statement that the leading virtual reality platform will easily make several hundred billion dollars.