The PSVR 2 controllers have revealed.

Sony has released its new PSVR 2 controllers for the PS5, following the announcement of the PSVR 2.

they appear to be a significant upgrade over the PS Move controllers that came with the original PSVR.

The PSVR 2 controllers have baton-like handles with a plastic orb around them, similar to the Oculus Quest 2's Touch controllers. They'll have the same adaptive trigger features as the current Dual Sense PS5 pads, allowing for different tensions depending on the in-game action.

The PSVR 2 controllers will also include haptic feedback and finger touch detection, which will allow a game to detect where your fingers are resting without you having to press a button. 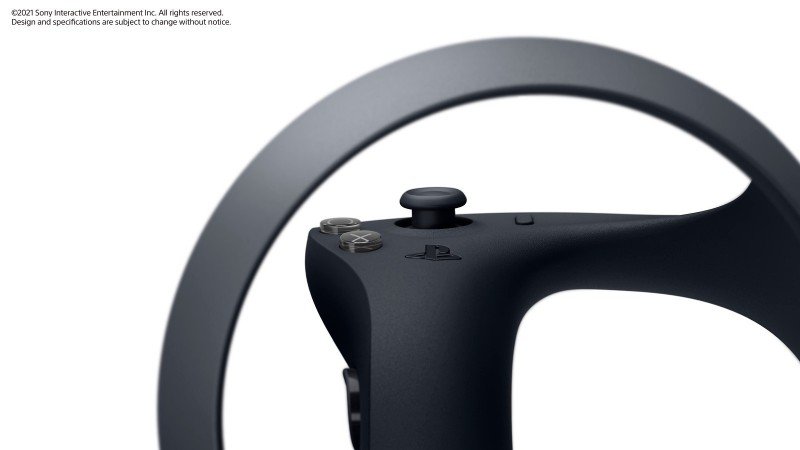 “SIE's Product built our new VR controller from the ground up, Engineering, and Design teams with the goal of making a tremendous leap from current-gen VR gaming,” says Nishino.

“Our new VR controller prototypes will be in the hands of the development community soon, and we can't wait to see what ideas they come up with and how the controller helps them bring their imagination to life!”

PSVR 2 has yet to be given a release date. 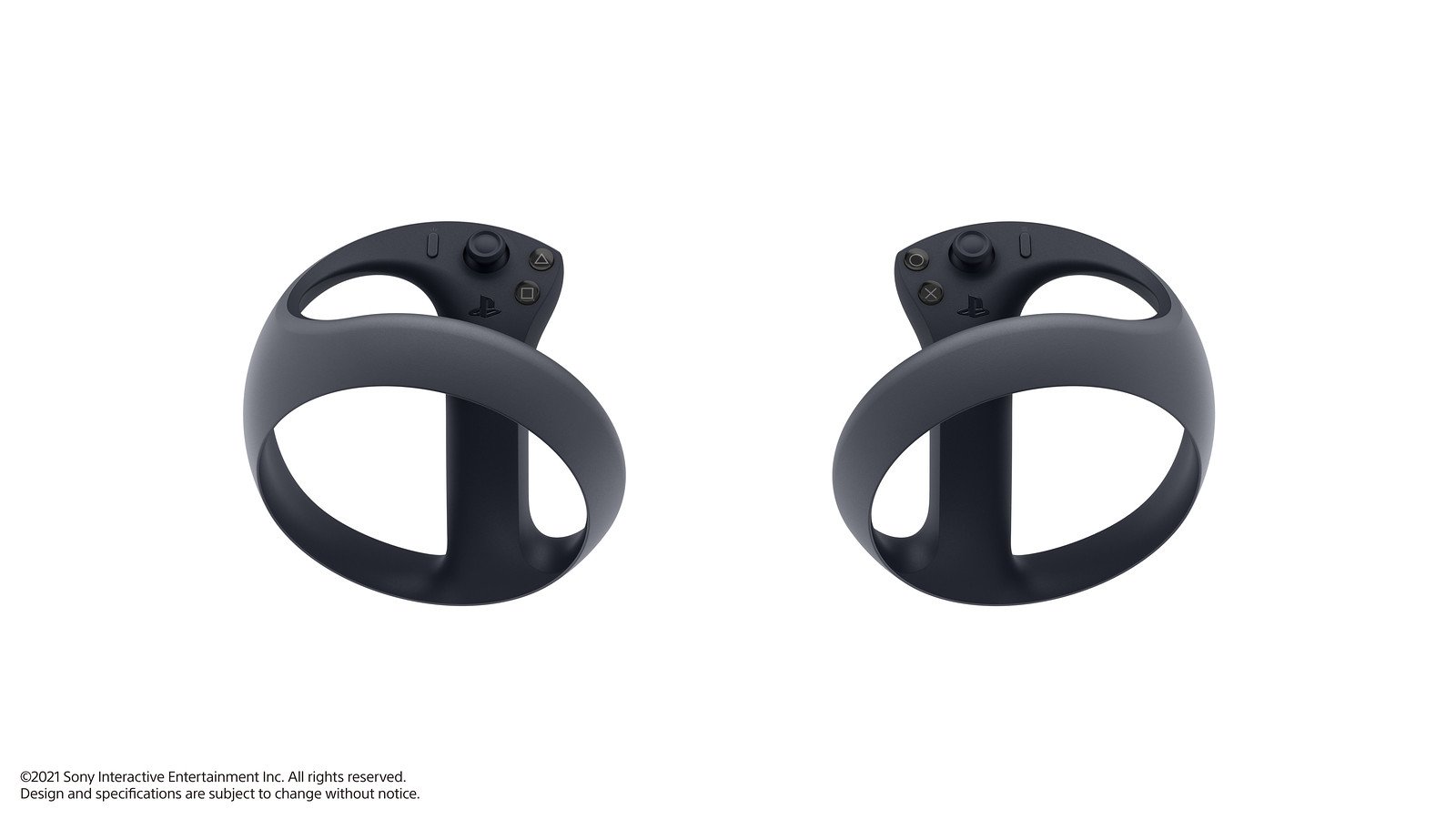 The PlayStation 5 VR headset is still a mystery.
PSVR 2 is a virtual reality game developed by Sony.

The new, as-yet-unseen PSVR headset will track the controllers via a ring at the bottom of the controller, allowing full movement in a virtual space.

So, Sony's next-generation VR vision is taking shape. Given their original purpose as a Nintendo Wii wand competitor, these appear to be far more ergonomic than the PS Move controllers that were recycled for VR.

The true test of PSVR 2 will be advancements to the headset itself–these controllers show the company keeping up in the input space, but it will need drastically improve resolution and the design's simplicity if it is to compete with today's all-in-one, wireless VR headsets.