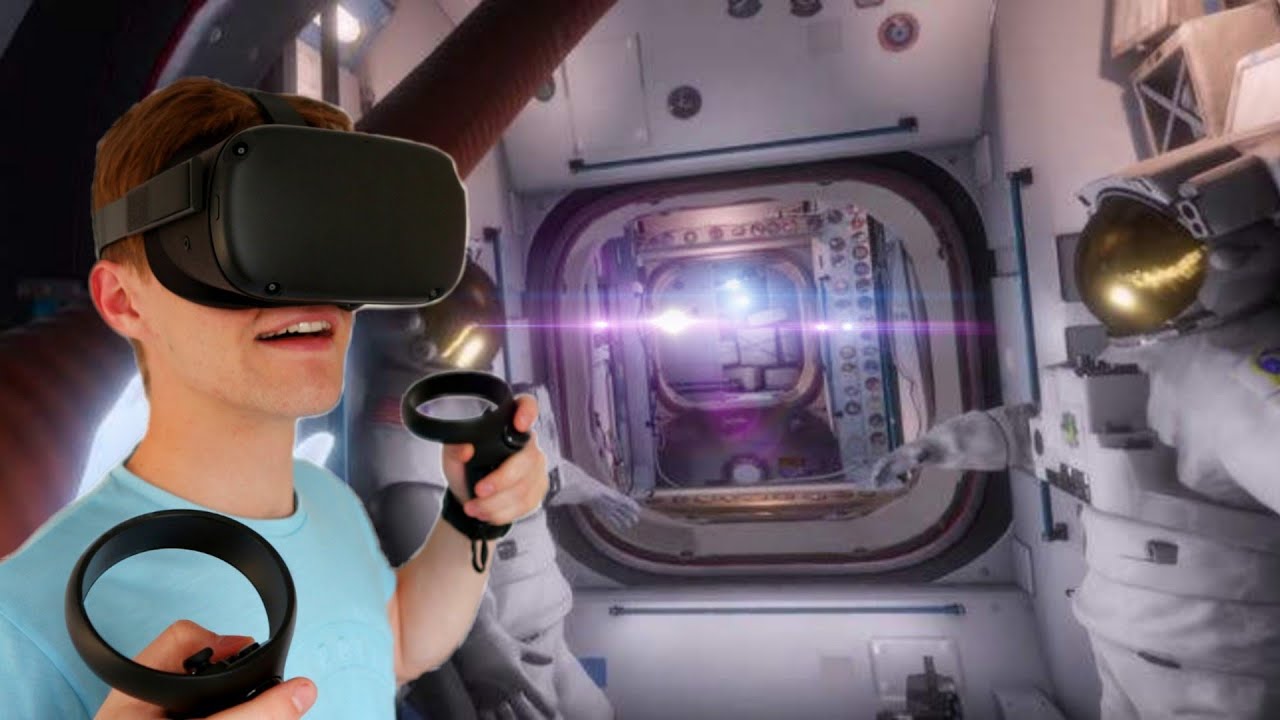 Virtual Reality Experience where you the consumer explore the International Space Station. 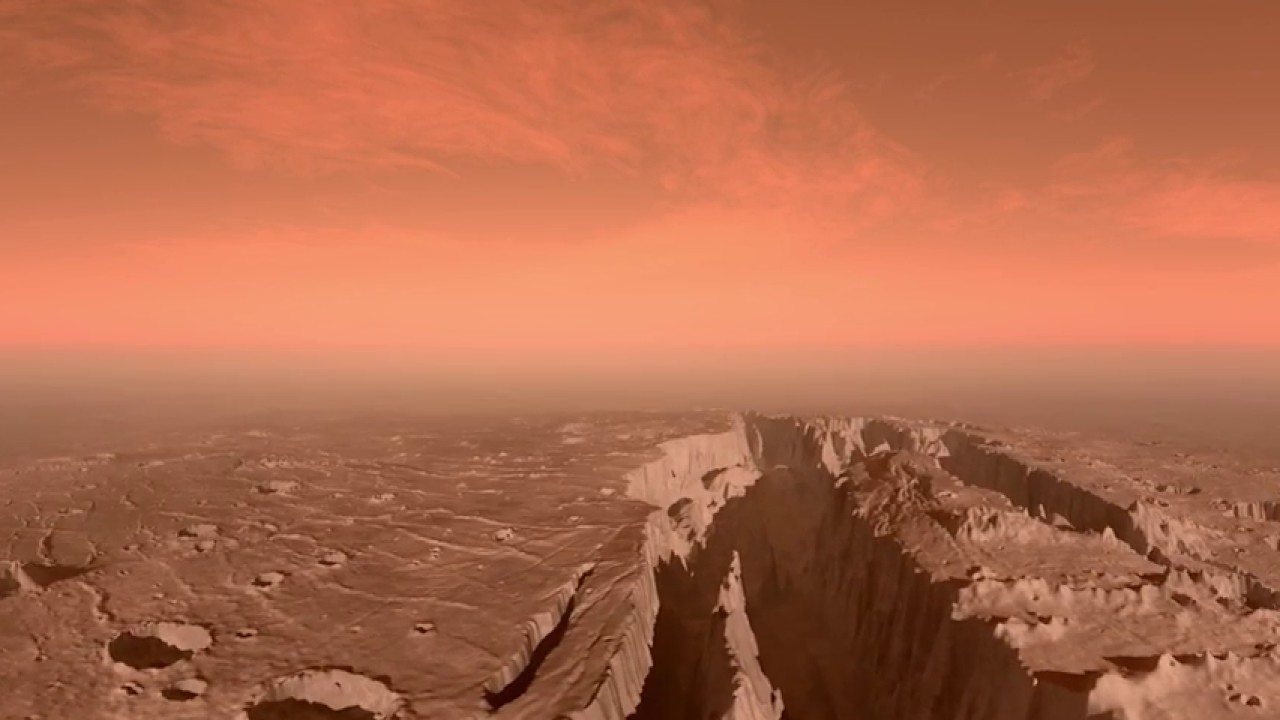 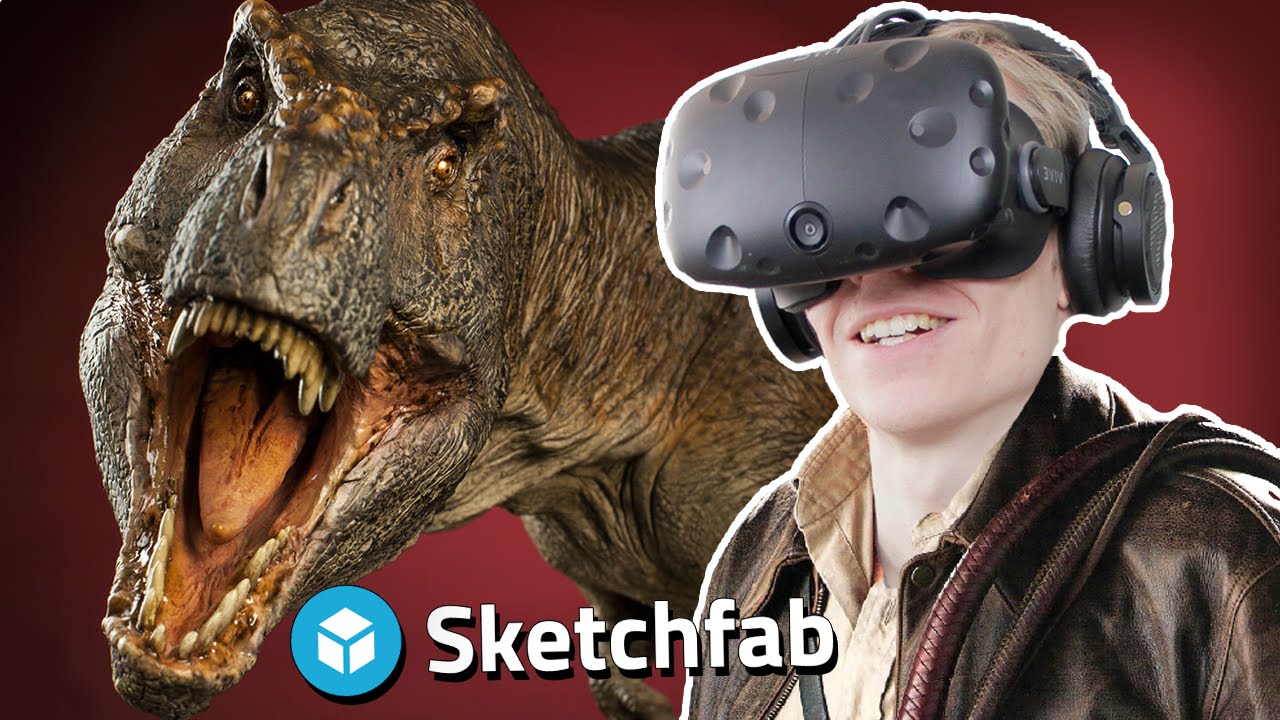 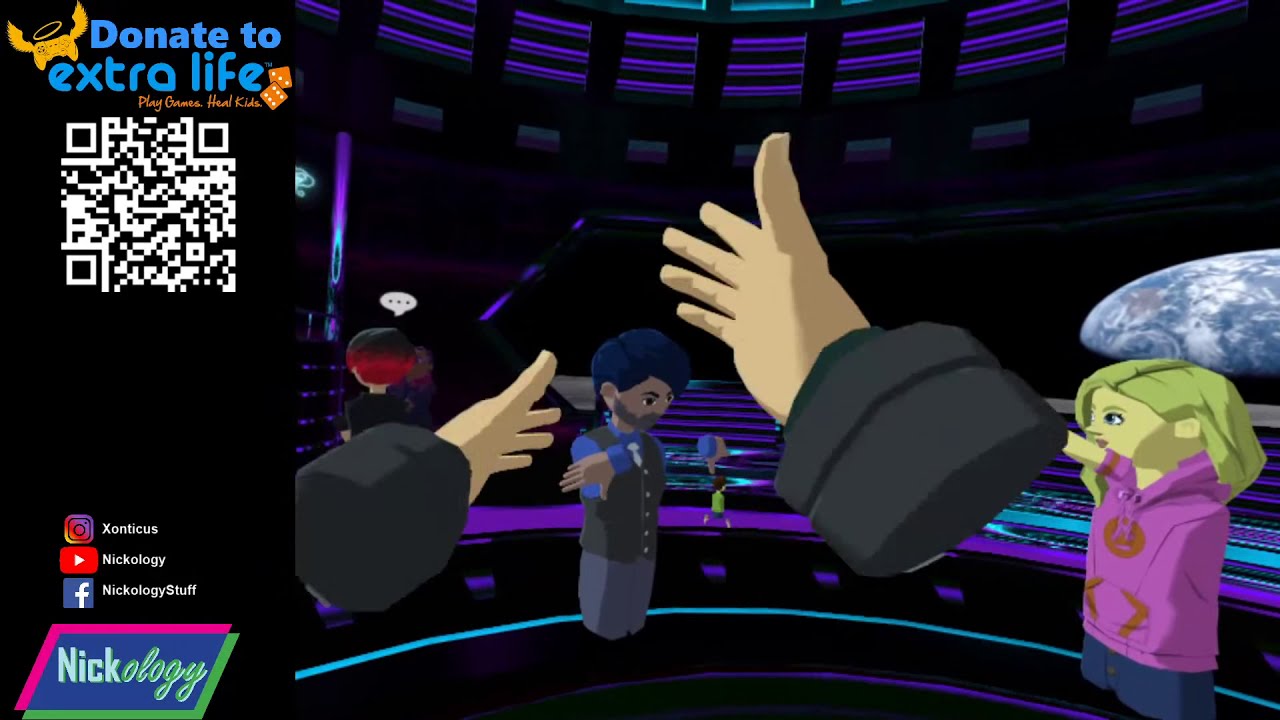