Hi, this is Larry Singol, how's the end of the world going for you? There are those in South Korea who are looking for more thrills, such as seeing dead people walking. 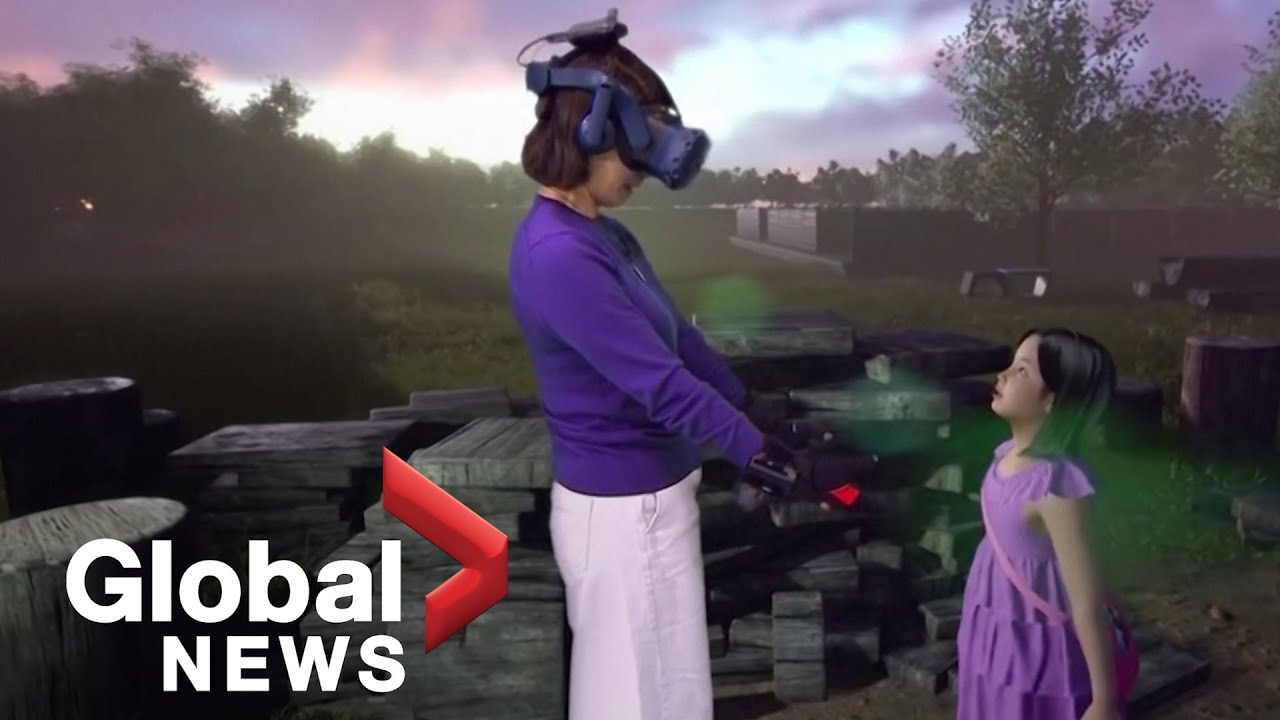 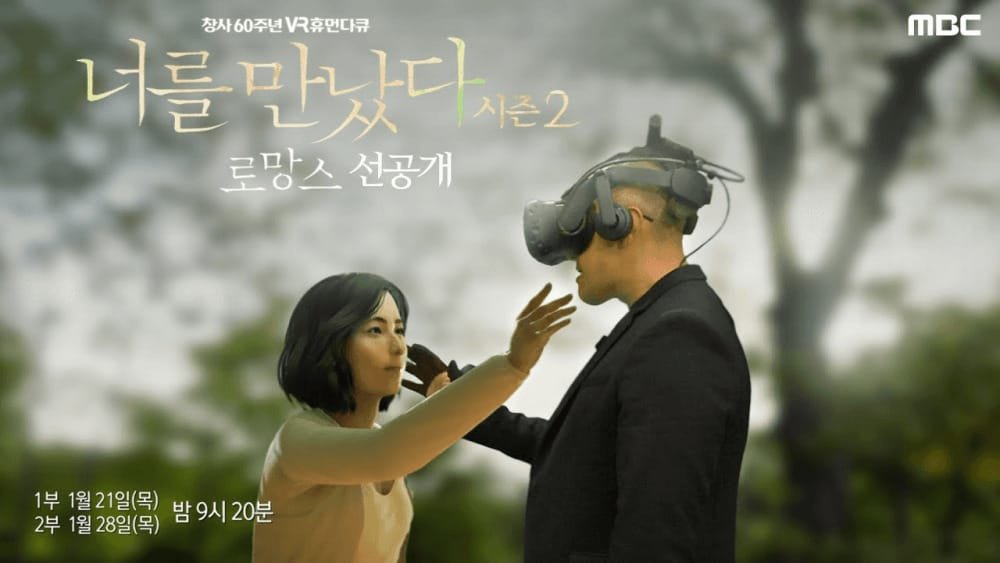 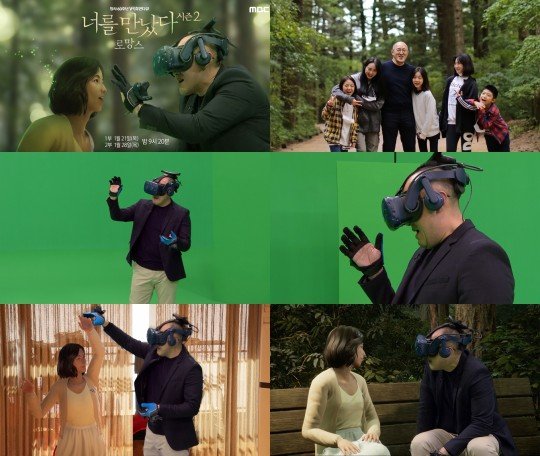 Kim interacted with his children until they all understood why it would benefit him to be featured in the documentary.