I Expect You to die Virtual Reality game

The original was more or less a spy themed escape room in VR, and the second one looks like it will be more of the same which isn't necessarily unwelcome in a world where real life escape rooms aren't really available during a pandemic. 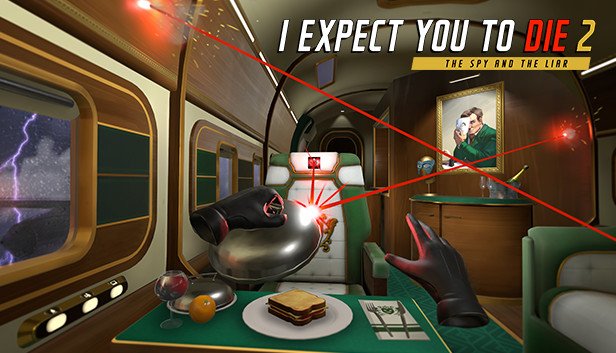 So far, most of the early era of VR simulations, games which are not made by large companies, do not get follow-ups, but left for others to work on. After the death of the studio behind Lone Echo, the company behind it bought by Facebook, and now it is a part of Oculus Studios As the sequels of Job Simulator (Job Simulator 2), Vacation Simulator (Vacation Simulator) made after the studio behind them purchased by Google.

Super hot was super fun when using VR in its original release, but its sequel doesn't yet support VR in its current release. If you're interested in a list of VR games that never saw a sequel (Arizona Sunshine), games played with a hammer (Boneworks), and what VR can do for passionate VR fans (Beat Saber), then you understand the problem. 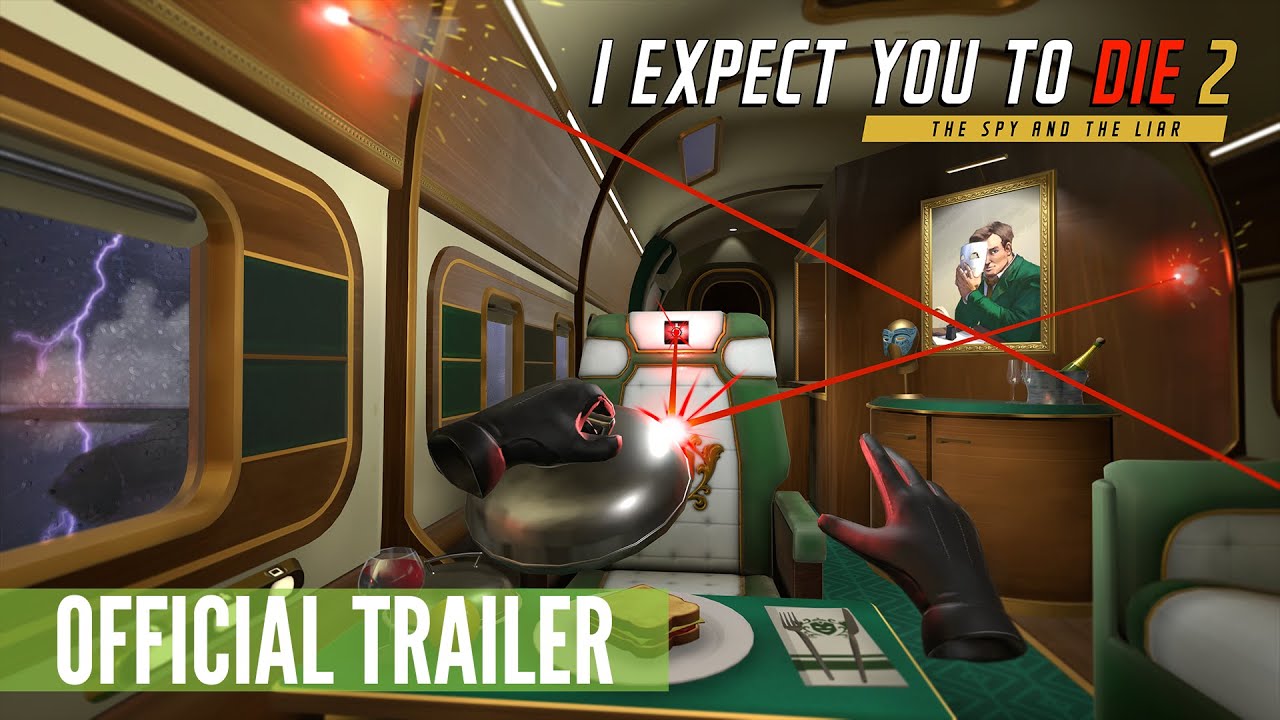