Every Anime Fan Will Enjoy These VR Games

This game, developed by My Dearest Inc, has a “Very Positive” Steam rating and 4-and-a-half stars on the Oculus app store. Tokyo Chronos is a fully immersive experience that immerses players in the world of anime and allows them to interact with the characters in meaningful ways. 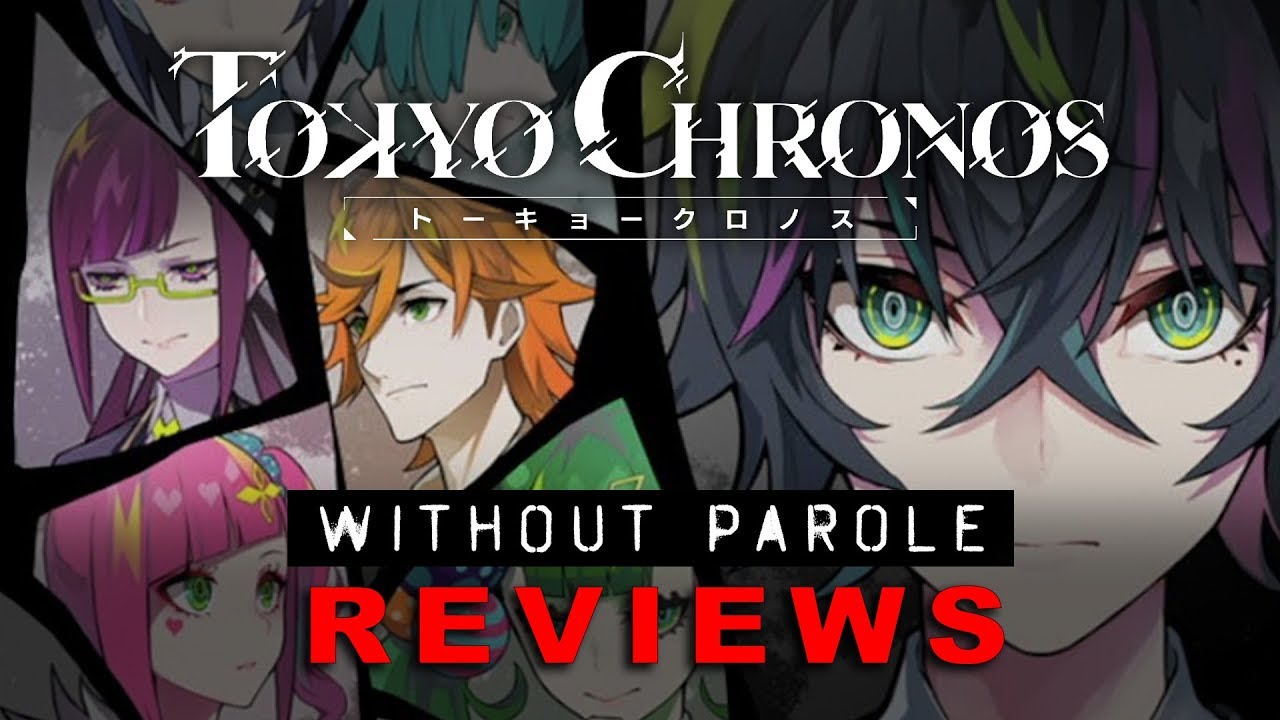 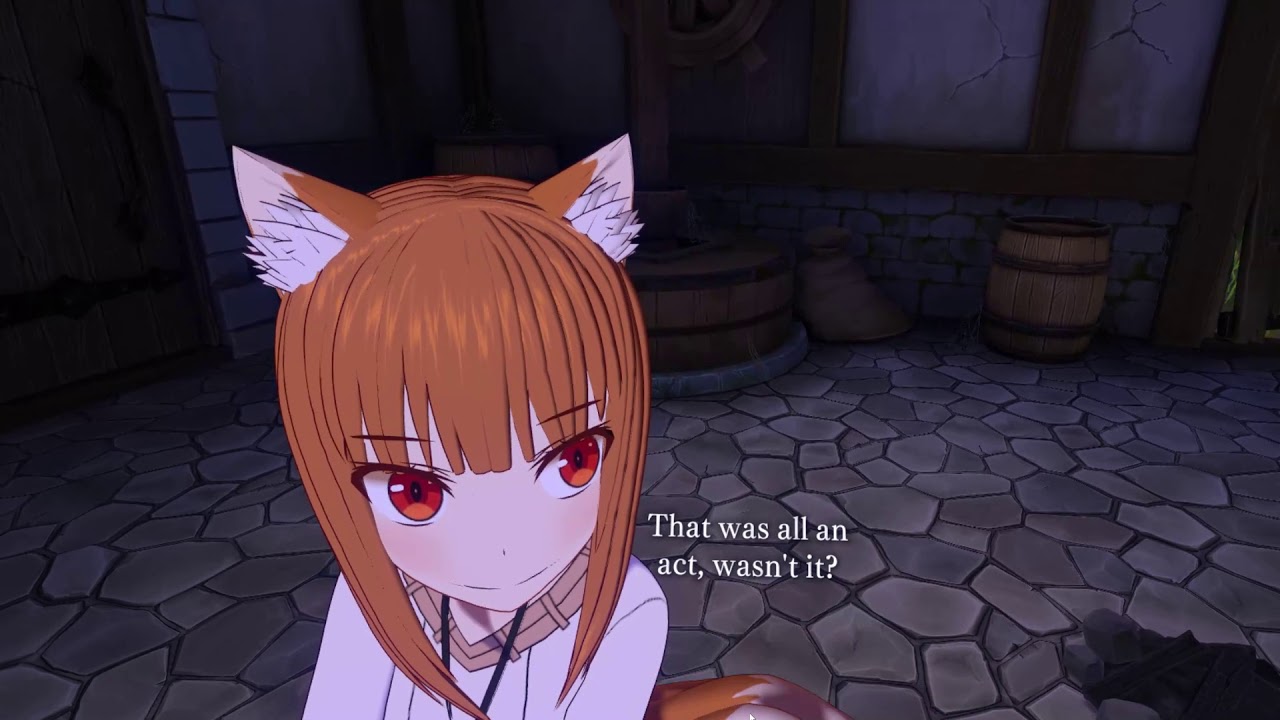 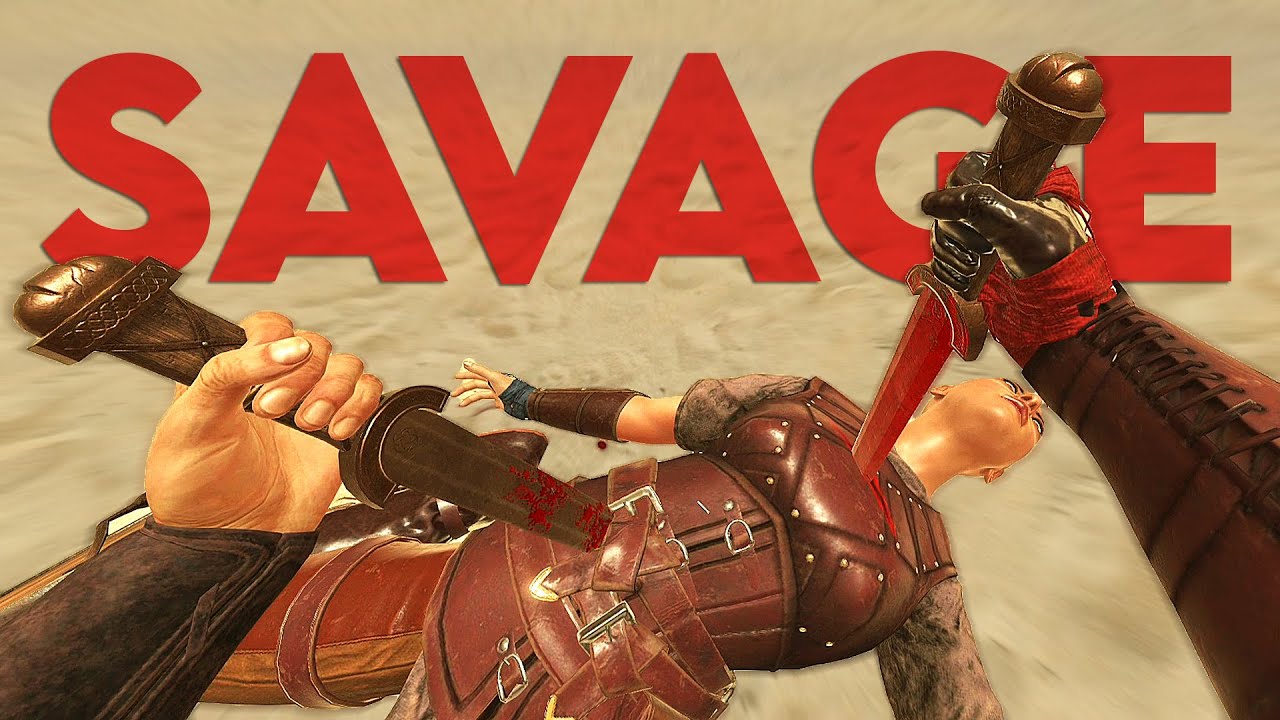 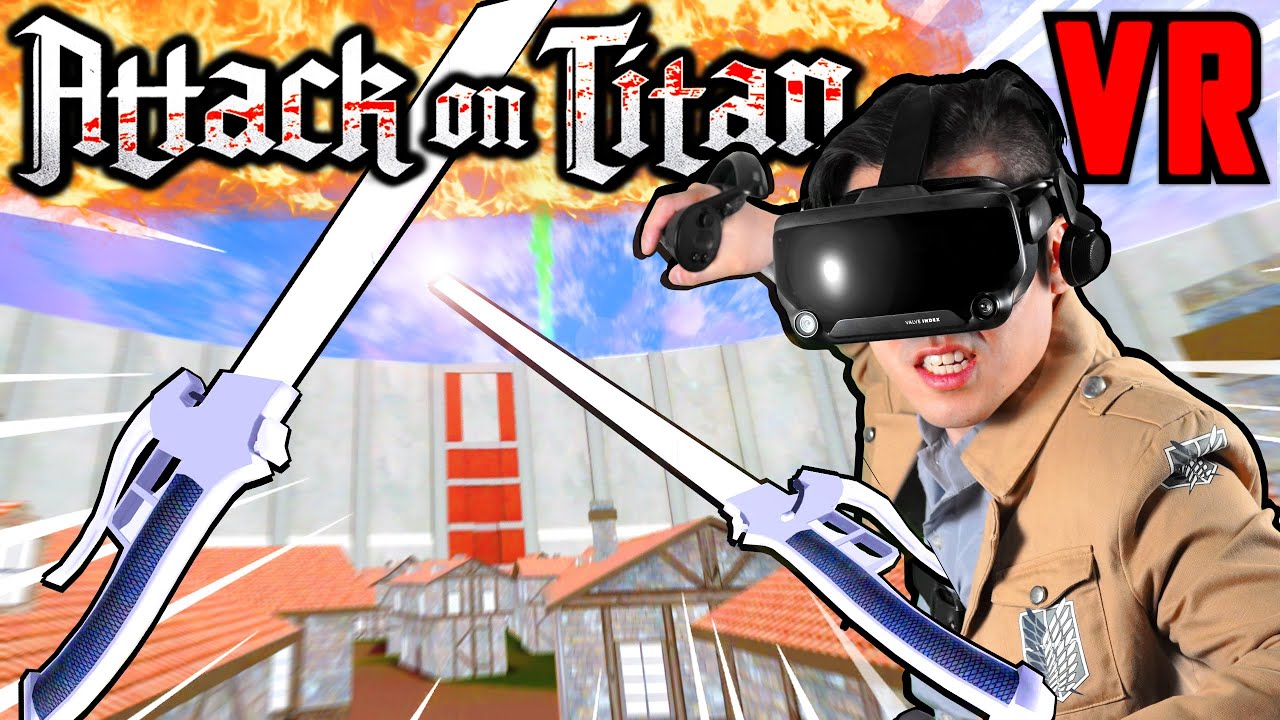 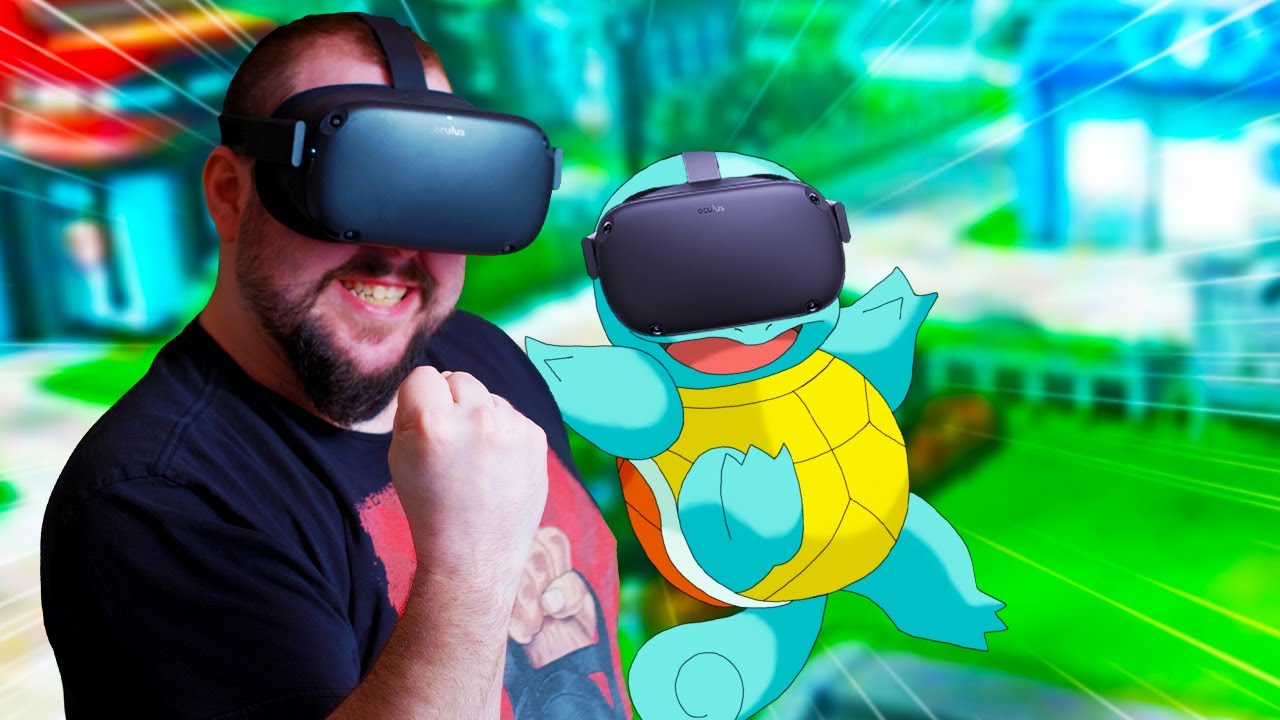 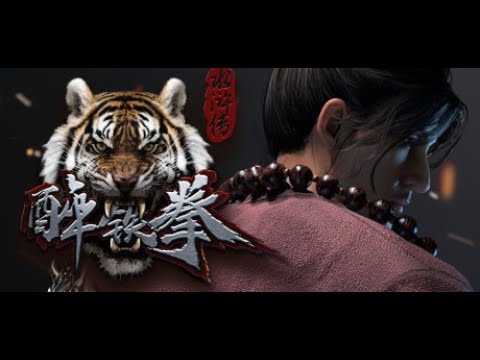 8. Beat Saber  Virtual Reality
2 Katanas at the same time while listening to Japanese music
Beat Saber is one of the most popular virtual reality games available. To the beat of music, players switch swords and try to hit targets with their blades. The targets timed to the music and just struck at the correct angle with the sword. 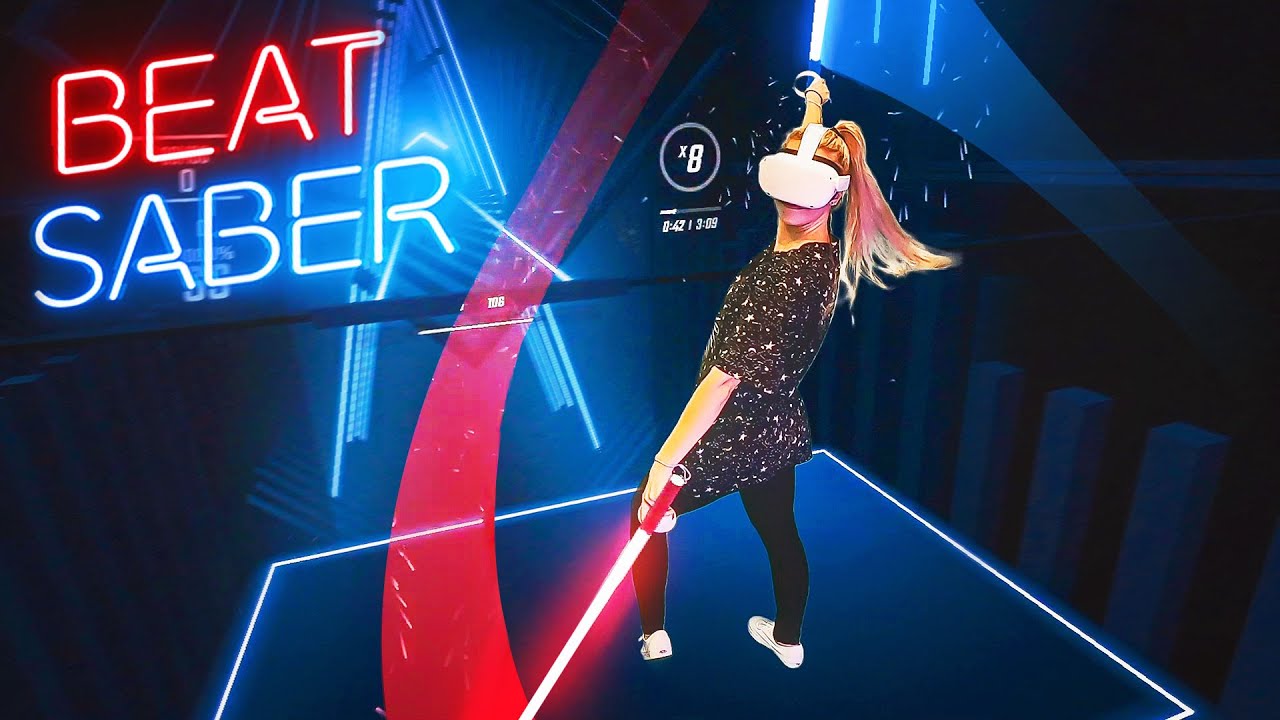