The first VR headset from Apple might be a niche device.Apple is reportedly working on a VR headset that will include a fabric layout, a ventilator, and a costly price tag. 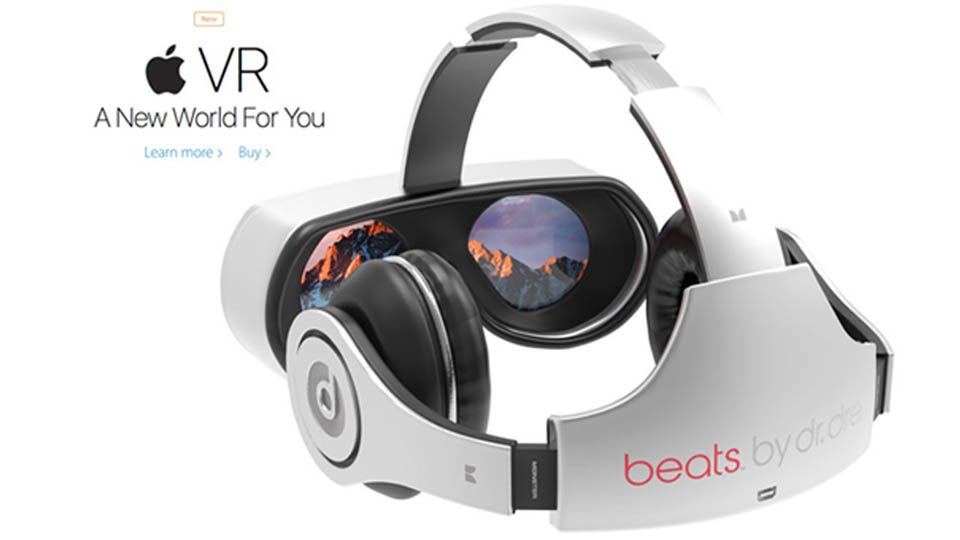 Bloomberg News reports that the first VR headset from Apple may launched as a standalone battery-operated device as soon as 2022, similar to the Oculus Quest 2. For this unannounced VR headset, Apple is reportedly working on "some of its most advanced and powerful chips," with some chips reportedly beating its own M1 Mac processors. 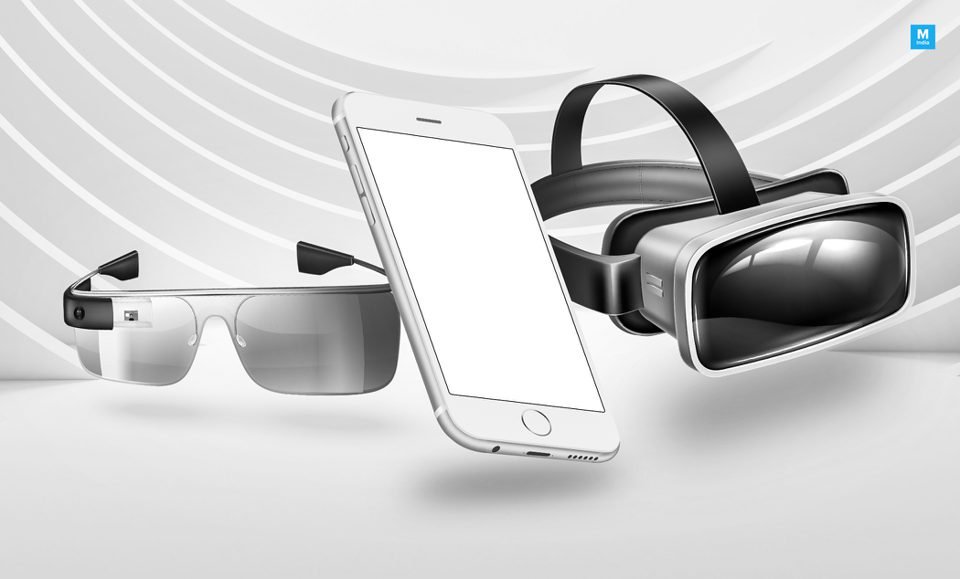 In the development of this headset, Apple has reportedly faced challenges, with some prototypes ending up too big and heavy. Apple is reportedly using a fabric exterior to reduce the weight of the headset, but the company is also using a fan, given its emphasis on fan-less design, an unusual move for Apple.


The size of the Apple VR headset, which is codenamed N301, is like the Oculus Quest, Bloomberg News also reports, and some prototypes being tested include external cameras to enable some AR features. The ability to use these cameras to track hand movements and include software features such as a virtual keyboard is also reportedly being tested by Apple. 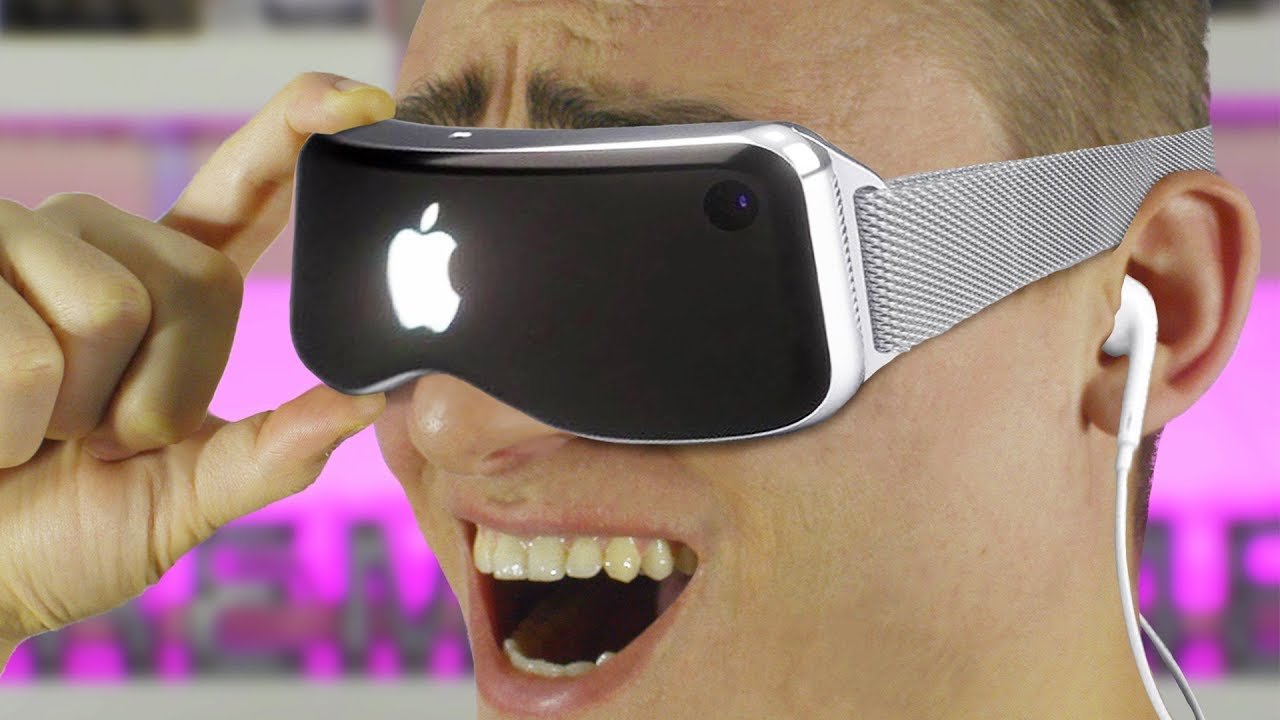 Exactly when Apple's VR headset will launch is not clear, but it could be as early as 2022. It will allegedly be an expensive and niche device, with some rumored at Apple to expect the company to sell at each of its retail stores only one headset per day, or less than 200,000 units per year.

Apple, according to various reports, has been working on VR and AR headsets for years. A detailed look at Apple's VR and AR ambitions also published last year by Bloomberg News, noting that the company has about 1,000 people working on AR and VR. 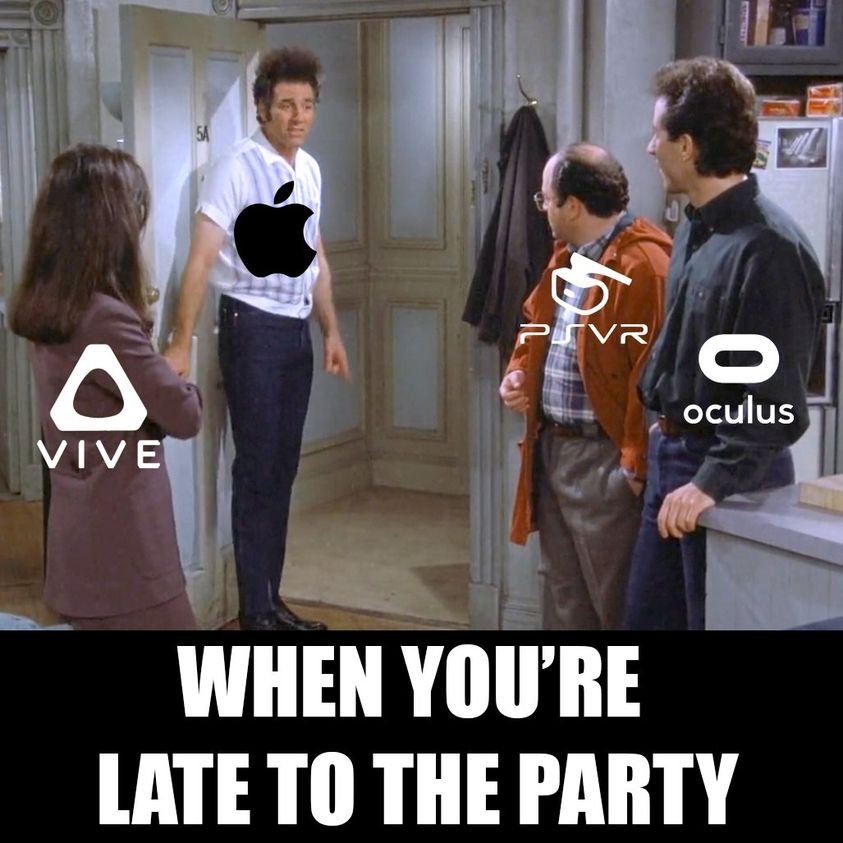