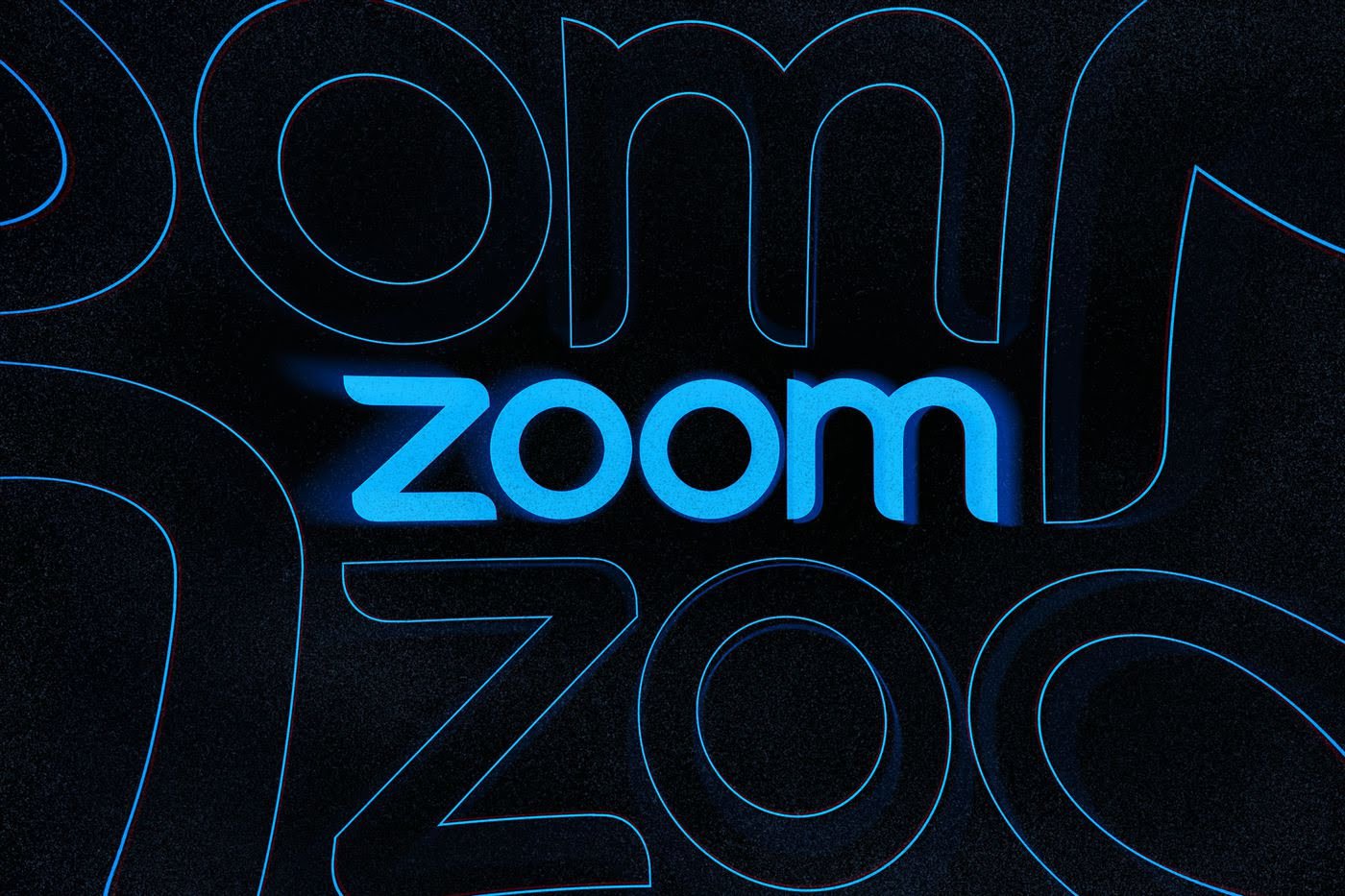 Zoom plans to expand its support for automatic live transcriptions with the addition of live translation, and turn its whiteboard feature into a more of a fully-featured app, among several other changes the company announced at its Zoom topia conference on Monday.

Automatic live transcriptions / closed captions in English were announced to be coming to free Zoom accounts in February 2021. Now Zoom says it “plans to provide real-time transcription for (30 additional languages) by the end of next year.” As part of that push, Zoom will also offer translation services for paid accounts, with the plan “to support real-time translation across 12 languages by the end of next year.” Zoom wasn’t able to share details about which languages will be supported and when, but did say these improvements are a direct result of the machine learning know-how it gained by acquiring German translation company Kites. 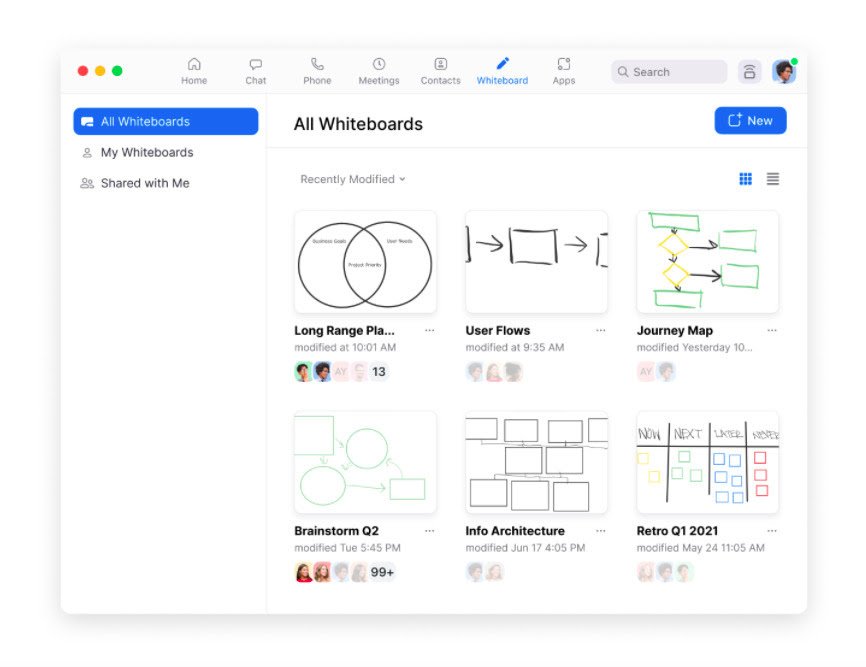 Zoom Whiteboard, as accessed through the Zoom app. Image: Zoom The other major change is coming to Zoom’s whiteboard feature. Zoom currently lets you create and share whiteboards during meetings to doodle together while you talk, but a planned expansion launching in beta later this year will make Zoom Whiteboard available outside of meetings in Zoom apps and the web. The basic drawing tools don’t appear to differ from what Zoom currently offers. The major change is how Zoom is treating Whiteboard as a product alongside video calls, rather than a feature that lives inside of them. You’ll be able to add sticky notes, drawings, and comments on your boards and view them whenever you want. 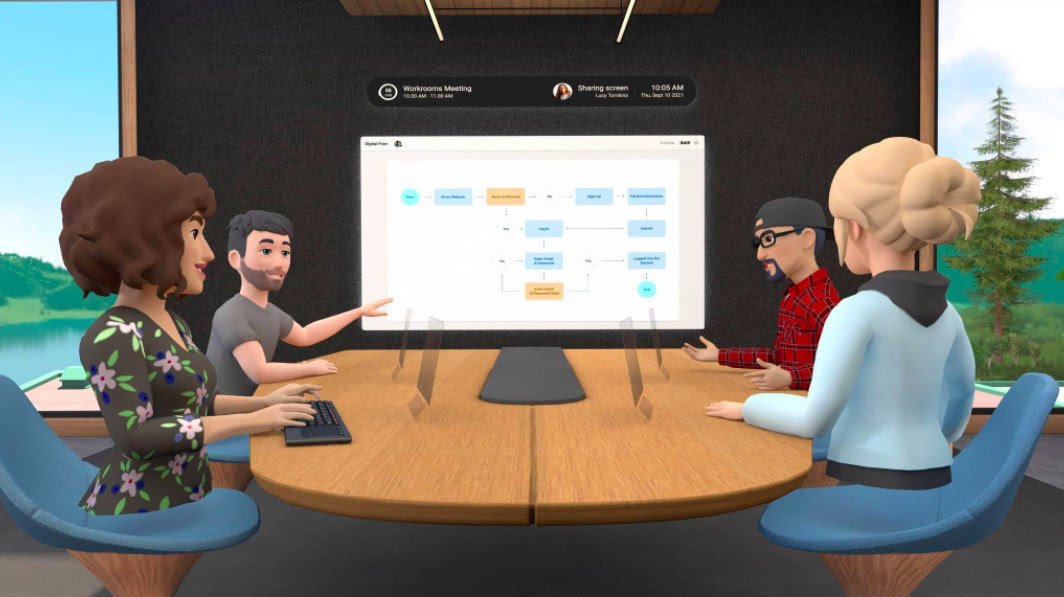 A meeting in Horizon Workrooms. Image: Facebook Early next year, Zoom is coming to Facebook’s Horizon Workrooms. The shared VR meeting space will host video meetings and connect to Zoom Whiteboard, according to Zoom. In VR, you can pin a Zoom Whiteboard to your virtual desk or to the wall for everyone to see, and draw along with colleagues attending a meeting through a traditional computer.

The Zoom Widget. Image: Zoom For a more comprehensive look at all the other changes, Zoom is announcing at Zoom topia 2021, including a new Zoom Widget shown in the gif above, head to the company’s blog.