ZOOM IN VR: The new app, launching on Oculus Quest 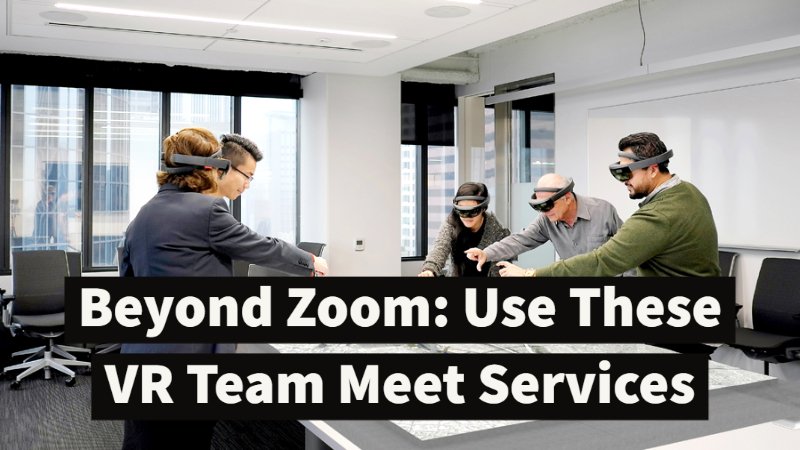 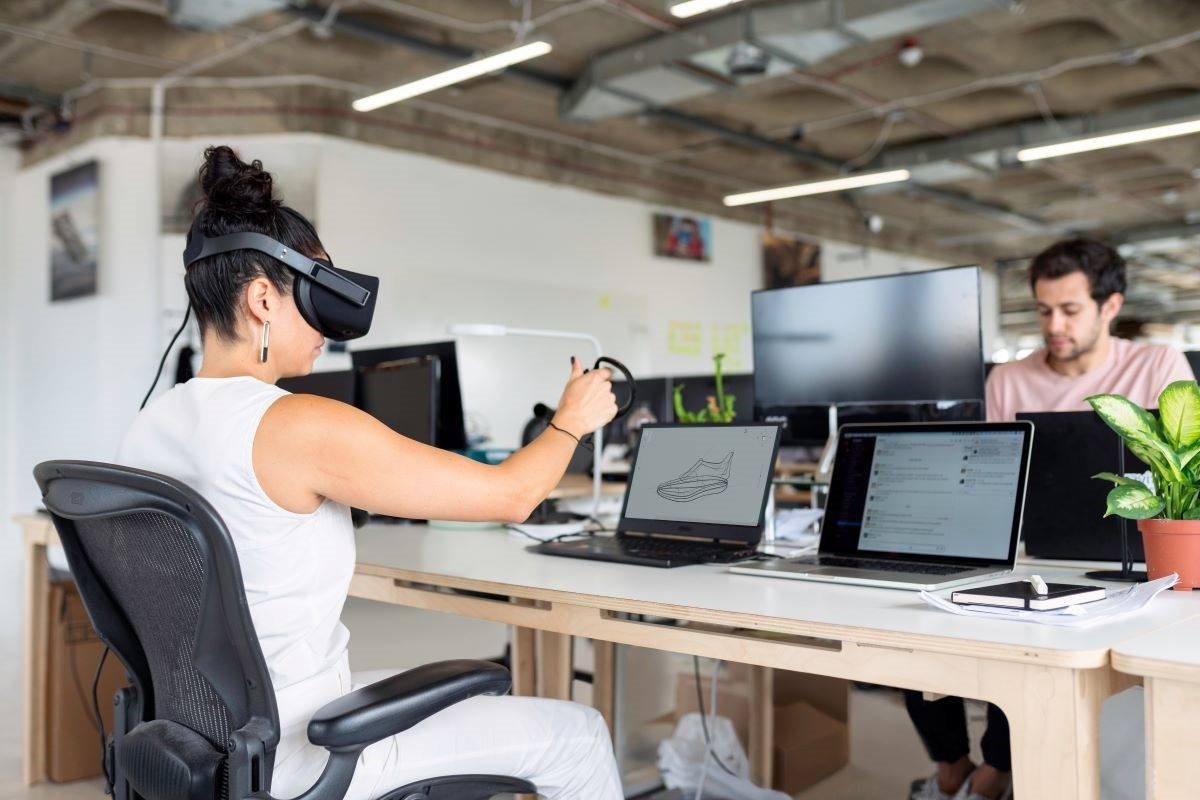