With VR, juries may piece together a murder scene more precisely and return more consistent judgments. 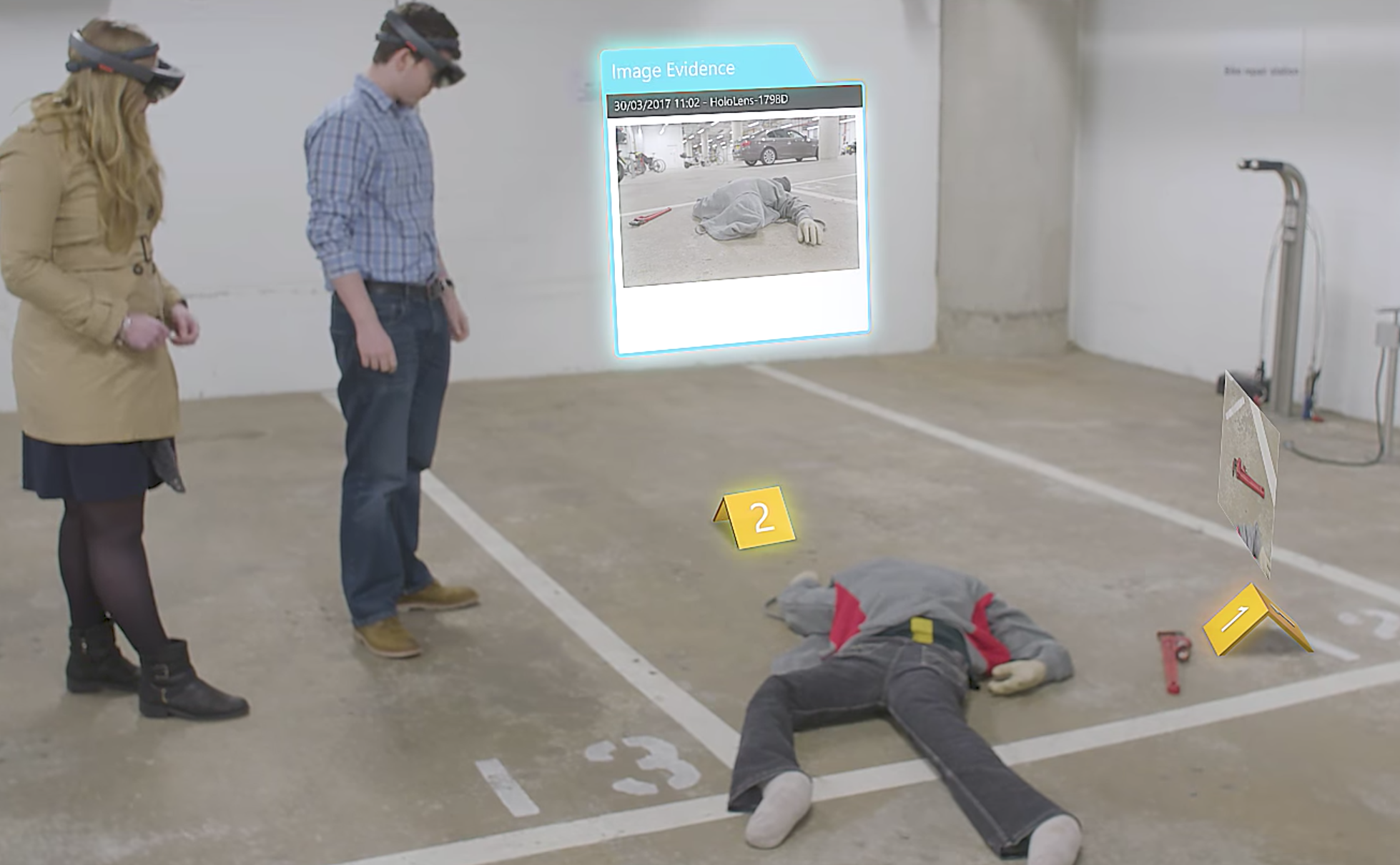 Virtual Reality (VR) games and cinema are already popular among technology enthusiasts for the experience they offer. Imagine the same technology reaching the courtrooms, assisting jurors in taking a better call or deliver a more accurate verdict. That day doesn't appear to be too far. A team of researchers, legal professionals, police, and forensic scientists have explored the idea and the results are encouraging.

A juror's spatial awareness can influence a correct verdict — whether it's a car accident or a murder case —. However, the judgment may not always prove to be accurate despite all the experts and expertise involved. But a study — “Bringing the jury to the scene of the crime: memory and decision-making in a simulated crime scene” — by the University of South Australia has showed overwhelming evidence to support using VR technology in courtrooms and helping jurors make the correct decision. According to the team, it effectively brings a car accident or a murder case in front of their eyes through simulation.

VR technology, however, has been used in a courtroom previously. In 2019, the Bavarian State criminal office simulated an interactive scene of the infamous Auschwitz concentration camp to assist the prosecution's case in a war crimes trial.

3D headsets in courtrooms?
For the study, a team comprising members from an array of fields, including forensic, legal, as well security, simulated a hit-and-run scene. They reconstructed the events with a laser scanner and compared judgments between "jurors" using 3D headsets and those depending just on photographs from the scene. The results, the team said, were encouraging as they showed "spatial accuracy and more consistent verdicts" in the cases of 30 jurors who took part in the study.


In a statement, Dr. Andrew Cunningham, from the University of Southern Australia's Research Centre for Interactive and Virtual Environments, said that the VR technology also required significantly less effort compared to the photographs to put together the sequence of events. 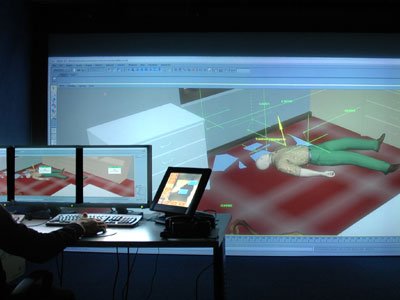 Dr. Carolin Reichherzer, a lead researcher, said that site visits were still the gold standard for providing jurors with the most realistic impression of the scene, but added they also had their drawbacks. “They are expensive — especially in remote locations — and sometimes, the site itself has changed, making accurate viewings impossible,” Dr. Reichherzer said.