Will your next TV be a $1 augmented reality app? 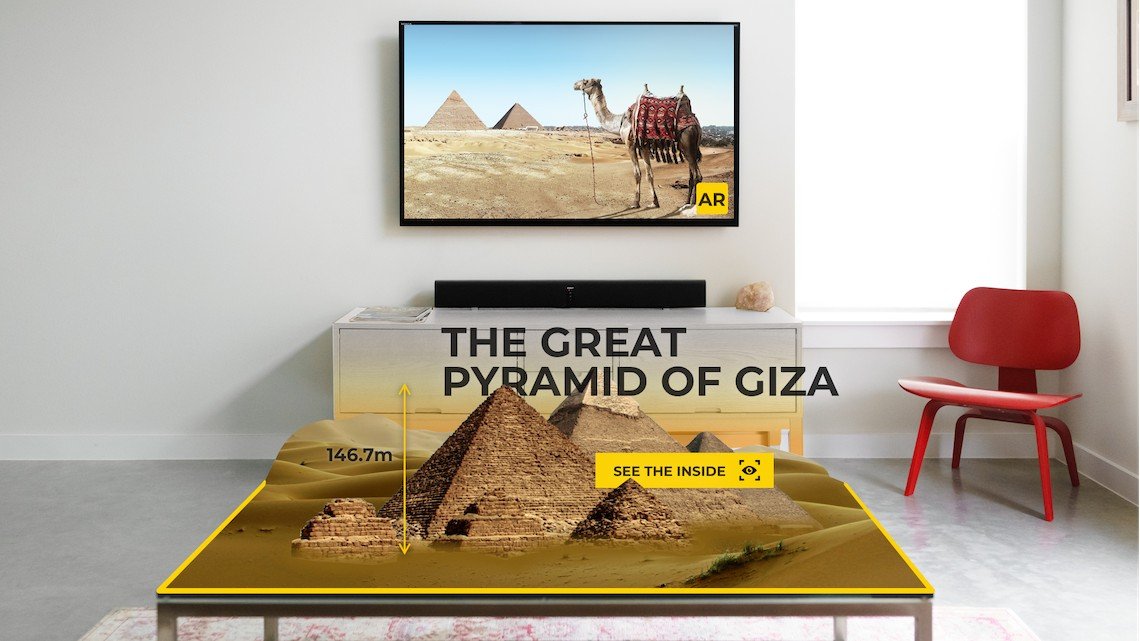 Last week, Mark Zuckerberg used Meta's Connect conference to paint a picture of the metaverse's future, claiming that augmented reality and virtual reality devices and services will change how we live, including how we watch television. "In the future, a lot of things that are physical today, like screens, will just be holograms," Zuckerberg predicted. "You won't even need a physical television; all you'll need is a $1 hologram from a high school student halfway around the world."

TVs as virtual objects that you purchase from an app store rather than Amazon or Costco: it's an intriguing concept, but it also raises a lot of questions.

Zuckerberg may have used the example to emphasize that the metaverse will enable a new creator economy in which people can create holograms rather than physical goods.

Last week, he told investors that the metaverse will "unlock a massively larger creative economy than what exists today."

However, the idea of a TV as a hologram app is up against a slew of other visions for the future of televisions. Samsung, for example, has been developing modular television sets, and LG believes that, thanks to rollable displays, we may one day all have physical televisions that appear and disappear on demand.

Then there are companies like Light Field Lab, which create holographic displays with the goal of eventually producing full-fledged holographic televisions.

What will it be: holographic TV apps vs. holographic TVs capable of rendering holograms? This week, I spoke with Jon Karafin, CEO of Light Field Lab, to get his thoughts.

Karafin is known as a myth buster when it comes to people using terms like holograms without actually talking about holograms. "The things you're seeing today in this AR/VR ecosystem are stereoscopic," he explained. 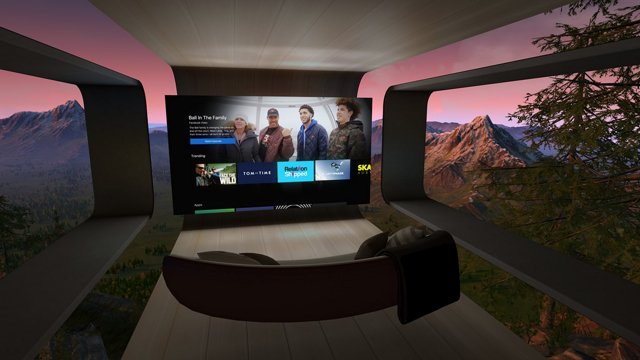 He admitted, however, that advanced waveguide displays might produce 3D imagery that's good enough for a variety of applications, including whatever futuristic content Netflix will stream in a decade.

The most significant distinction may be in how you employ these types of displays: Things you put on your face are, by their very nature, very personal, whereas televisions are for everyone to watch at the same time. "We're putting together a shared experience," Karafin explained. "These AR and VR experiences are geared toward a single viewer."

Someone could create a shared augmented reality television experience and have everyone put on their glasses for a family movie night. However, the idea of everyone staring at the same blank wall to watch a show together strikes me as odd. Karafin argued that "it calls into question the individual experience" of AR and VR. "What makes you think everyone would do the same thing?"

Karafin also pointed out that Zuckerberg's suggestion has another flaw: Even if AR glasses eventually eliminate the need for physical TVs, it's difficult to imagine a single TV app running on them, rather than a plethora of apps created by a variety of media services, much like those services have all developed their own apps for mobile devices. "It's not just TV as a single app; it's an ecosystem," Karafin explained.

Karafin, of course, has a vested interest in a future with actual display hardware. He said, however, that this doesn't have to be an either-or situation, just as existing technologies haven't always replaced their predecessors. He stated, "People still watch television."

Much of this still takes place on televisions, and video viewing on phones and tablets has largely been additive. "That s like what we'll see in the future with holographic displays, head-mounted AR, and VR," Karafin said. "They aren't mutually exclusive, and they shouldn't be because they are very application specific."