Why is everyone excited about big screen virtual reality ? 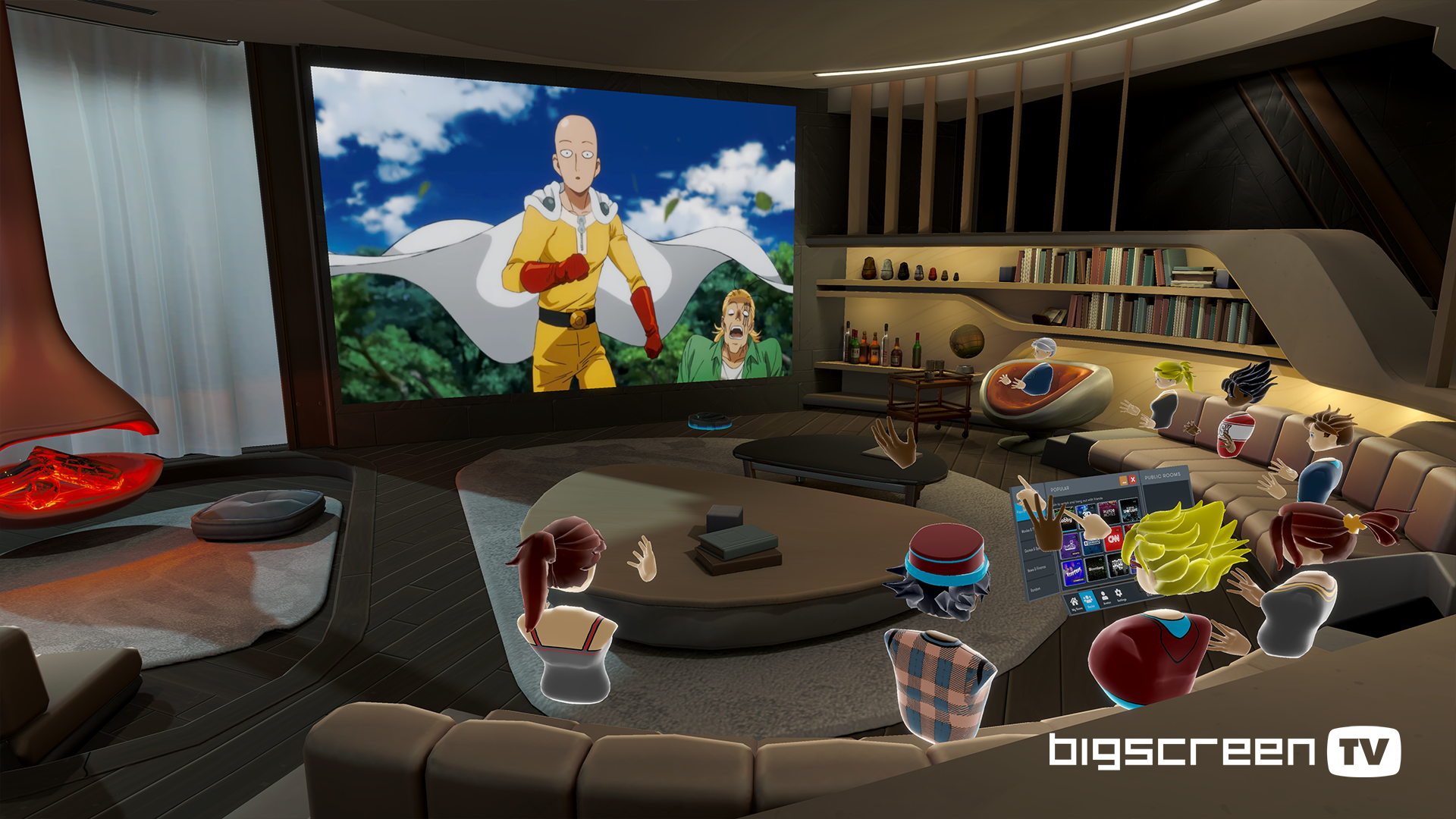 big-screen is a virtual world in which people have friends, work with colleagues, play games and watch movies.Think of the Big Screen as a VR operating system.

It has many applications and use cases, ranging from gaming and movie watching to productivity and chat. Founded in 2014, big-screen is a start-up based in California that develops an immersive telepresence platform for a virtual reality that aims to revolutionize the way people work, play, have fun, and collaborate. 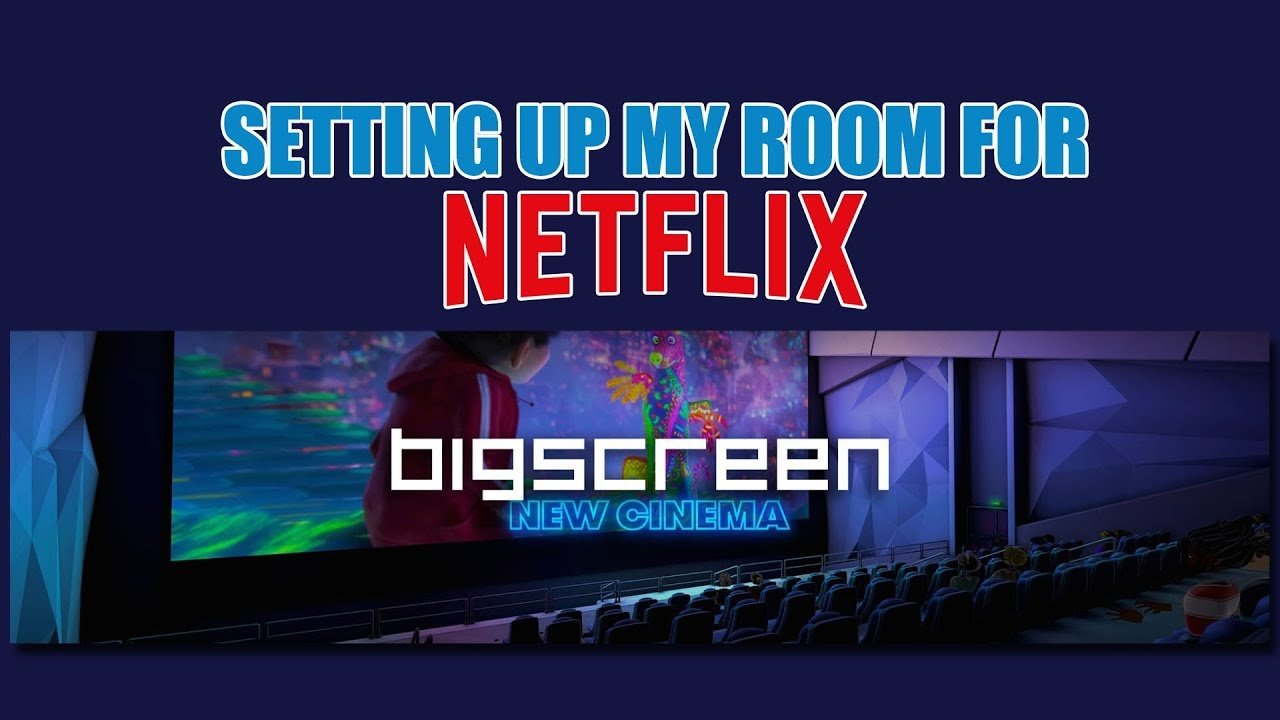 Bigscreen use cases include both entertainment and efficiency. It a virtual living room for watching movies, playing video games, surfing the internet, and having fun with friends. We also use it in March 2016 and have an incredible 93 percent positive rating on Steam. "killer apps"killer apps. 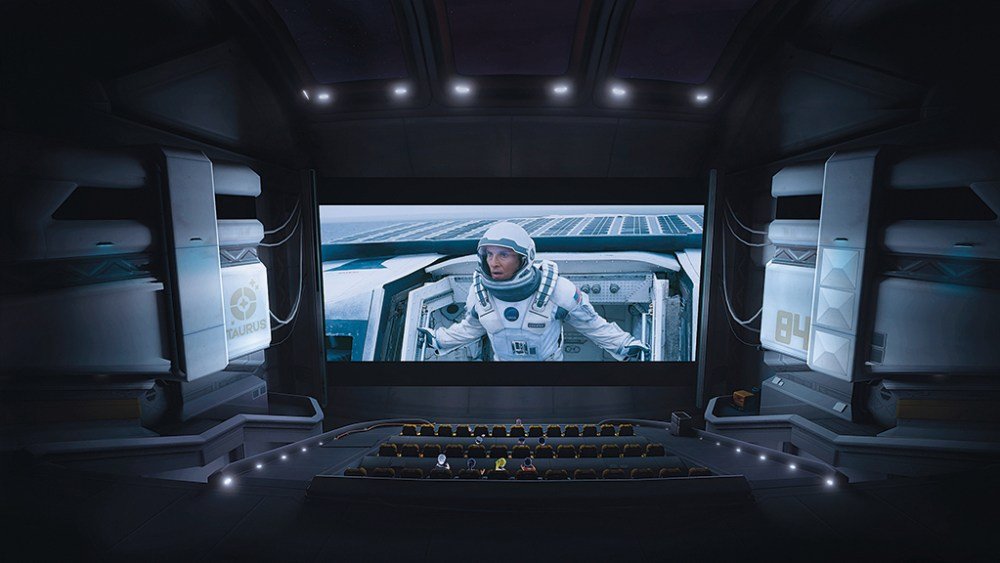 Attend movie screenings, rocket launches, and sporting events with people around the world 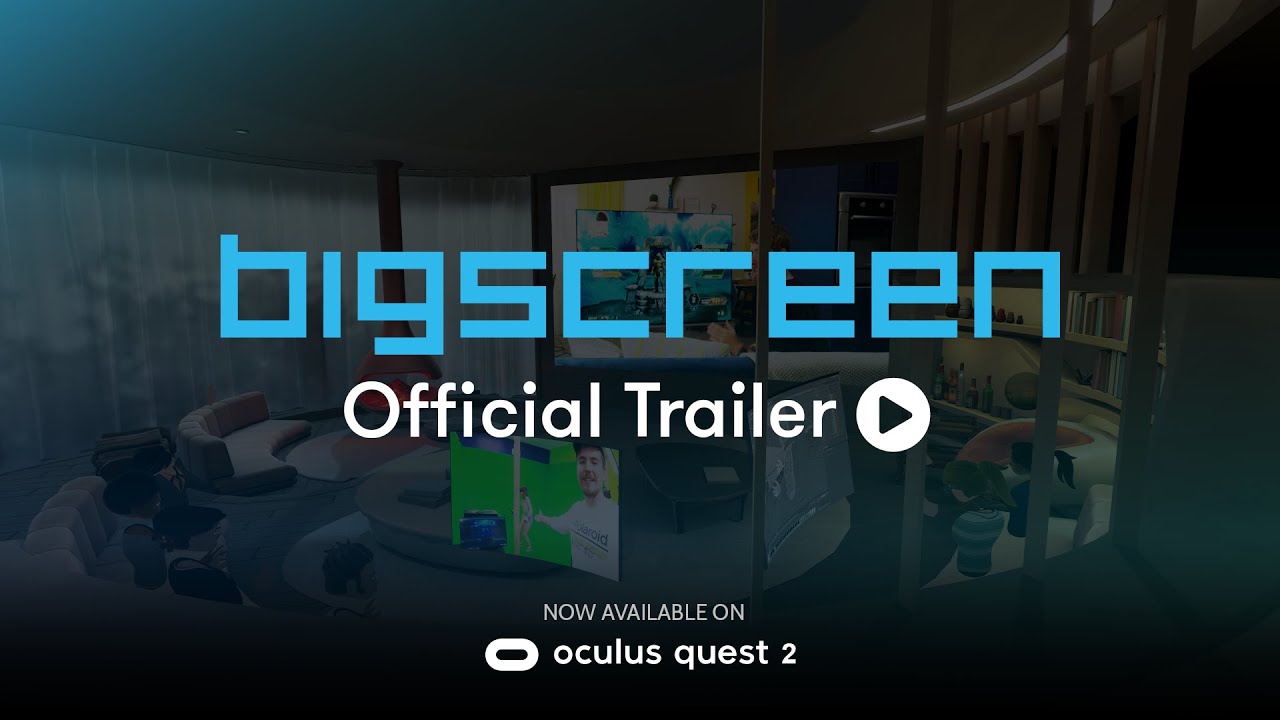 change the way we see movies ?
Only OneTime events for Live
Throughout the week, events happen - do not miss out!
Social-Social
Meet With Friends
Hangout with enthusiasts of movies, science nerds and fans of sports.
Dedicated Screenings
Movie Theater for VR
Experience a VR film theater with unique onetime film screenings only.
In the Lobby Hangout
Grab some popcorn and meet fans of other films
Launches of rockets
Live watch with fans of SpaceX and science enthusiasts
Free Download Now
Support for PlayStation VR coming in 2020

Ticket prices should be around $4 to $5, but vary by country, with support initially available for Germany, France, Spain, Sweden, the Netherlands, Australia, Japan, the United Kingdom, the United States and Canada. You can also get a private theater to watch on your own or just with friends, or a public movie theater to watch with fans of other movies.