What will the future look like in virtual reality - Chapter B 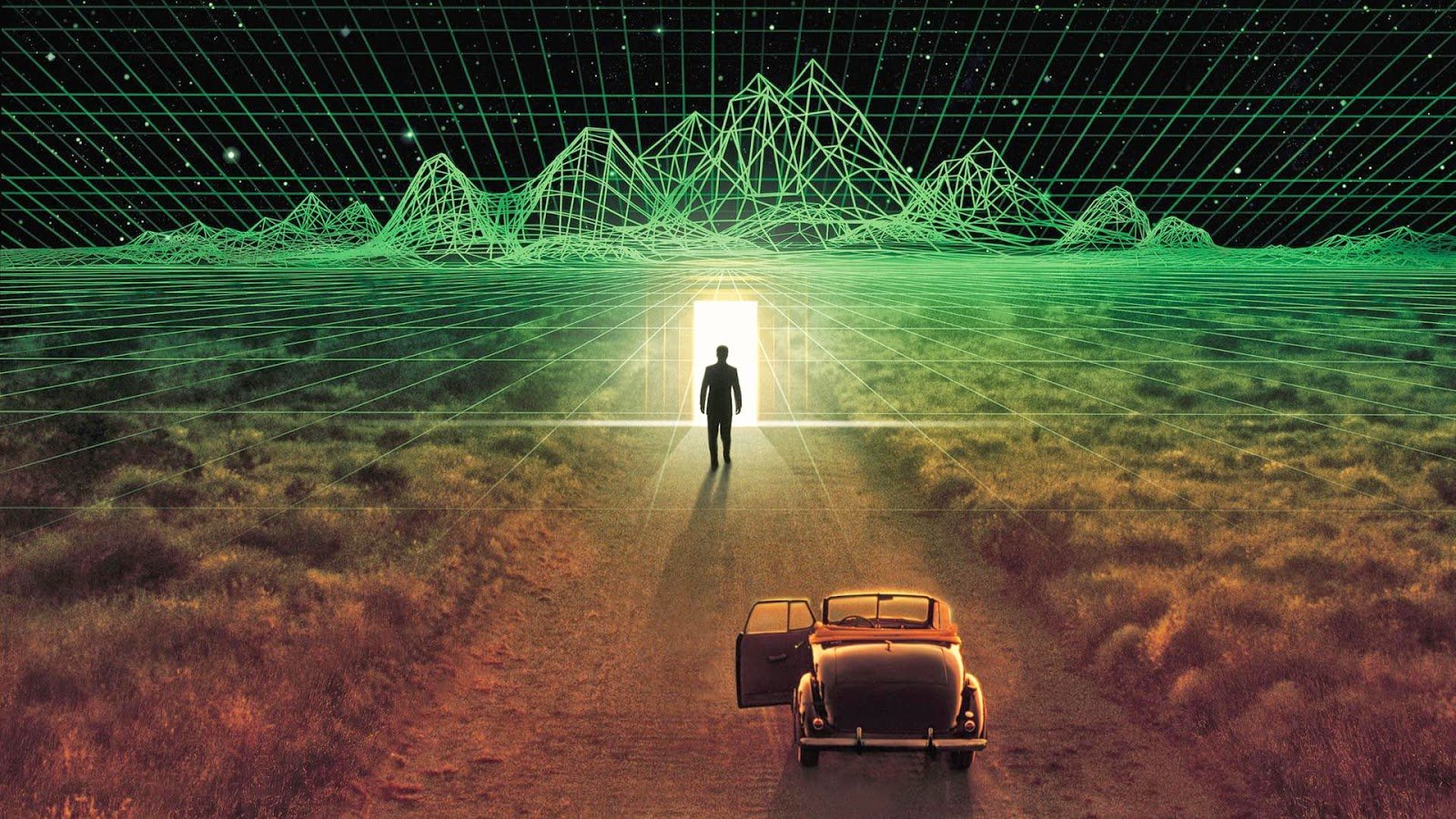 How will our future look and how virtual reality technology integrated will change our lives? As I finished Chapter A, what I have written so far is only the beginning, in Part B of the article, we will continue to review the virtual, laminated and integrated reality glasses market and continue to follow the White Rabbit, we'll see where we take.

When people live in the virtual space, they will be omnipotent and this can be a serious problem, returning to the physical reality where we are much more limited and human will show us no interest, and I think that when giant tech companies produce new technologies that can significantly affect humans, they must Worrying about educating the public for proper use, which unfortunately does not happen.

We can already see the devastating results that computer games have on some people today. 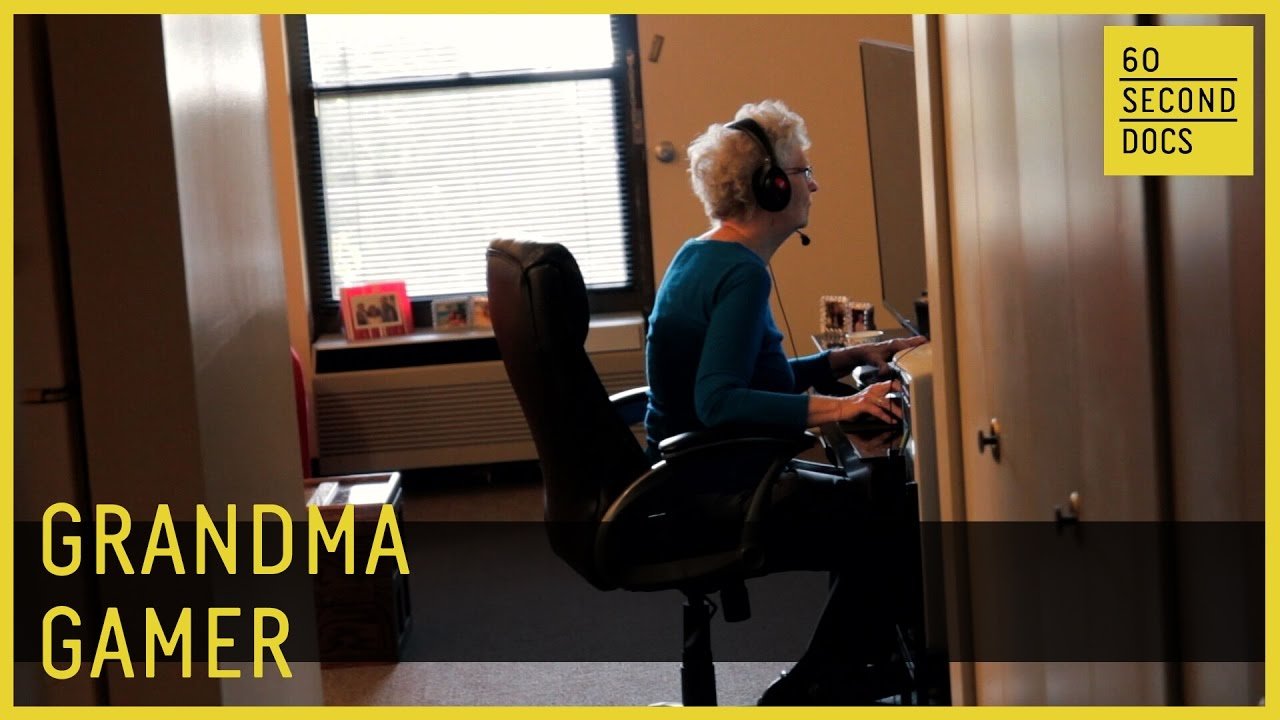 What do you mean by working? So first, it's important to explain that the world in second life is a complete and infinite world, unlike the Earth which is a star if a limited amount of space, the virtual world is an infinite world.

In games like second life, you can travel endlessly, go on a cruise, fly from place to place and buy products, such as clothes for your character, gifts for friends in the game, furniture for your home in the game and even buy digital real estate, you can purchase a virtual palace the game world even has Money of its own and in order to buy money into the game world, you need to convert real-world money into game world money.

Recently, a player in the game bought a tract of land and built a real $5 million castle on it, maybe in the future, our children will really disappointed that we did not purchase virtual land, just as we shared to disappointed twice that our parents did not buy real estate cheap 40 years ago in the country.

Today, millions of people live in second life, some of them getting married there and living there full time. I'm pasting you a real-life second-life YouTube video. These are actual people who have fallen in love with each other's virtual characters.

So as you can see, getting married and being young is also possible in virtual reality and integrated, the idea of games that you can choose who you are. A man, a woman, a sexual, her life, or any creature you want.

Once we can actually live in other worlds we love, many people will prefer the virtual world to ordinary reality and some people will have an addiction problem, for example: in the movie replacements, which happen soon, humans has lived in virtual reality and only a tiny proportion of people go to war to release humans that doesn't want to release at all.

It is important to understand and talk about it later in the article that will talk about the distant future of individual years, a true non-reflective virtual reality, there is a limit to the amount of senses that can put into such primitive technology, later we will talk extensively about Elon Musk's Neura link and what it really is virtual reality.

Within a few years, the physical stores would be almost extinct. Soon, we will purchase everything in our virtual, integrated, stratified reality world. Artificial intelligence computers will serve us in the virtual reality world. When we want to measure or try a product, we can do it in the virtual world. When we want to order something from a digital store, skiers simply send it to us at that moment or 3D printers print it at home. If it is a large product, it is likely that it came from a robotic computer factory that manufactured the product on the spot and would quickly ship to the customer's home, by autonomous truck.

In a nutshell, today's Amazon Skateboard Project, Google's autonomous car project, and Tesla can see. You can see pictures of the projects below. 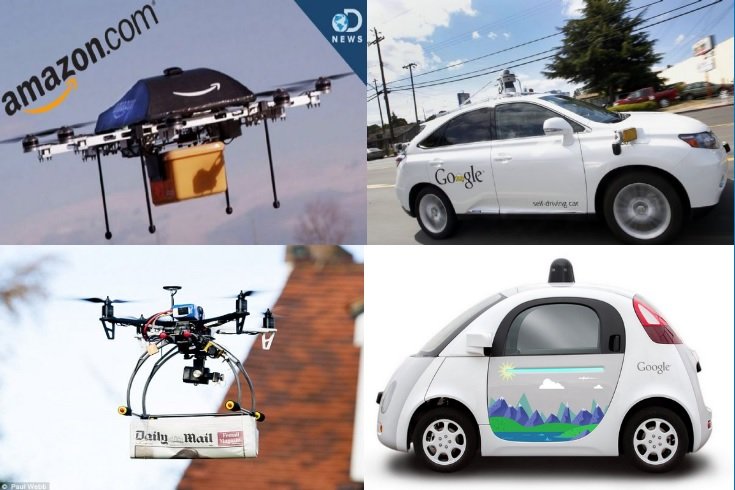 In my estimation and expert opinion in computing and programming, we are approaching huge steps towards the technological singularity that we will discuss in detail in the following articles, in a nutshell, this is a day when we can produce a smart computer like a human being and then the same computer can built alone smarter and so on. Until human wisdom is at an ant level with the computers of the future.

You probably ask? Why doesn't anyone know what will happen in the singularity? Therefore, they chose the singularity after the singularity in black holes. No one knows exactly what happens in the black hole. So either we become God or we cease to exist (probably in the present way anyway) it is probably too big for us to realize, that we are actually less than an ant, relative to a computer about such that concentrates all human knowledge within it. I can't imagine what the computer would think of us or anything else.