What's superior, Oculus Quest 2 or Sony VR, once and for all? 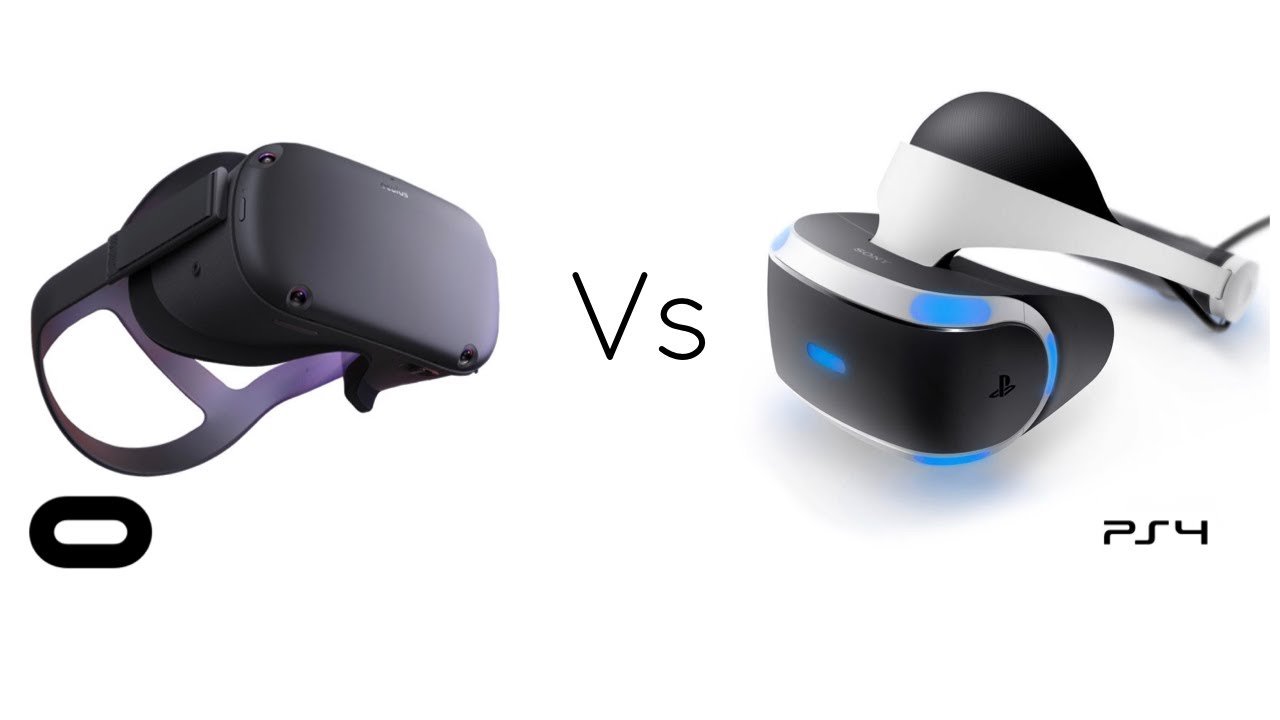 VR PlayStation vs. Oculus Quest 2 We've got it. You've stuck in your house for months now. You tried to be nice, to wear your mask, to stay away from parties, to social distance. But enough of it already! You've got to SEE people. Interacting with something that isn't just another binge of a show that you barely like. You need a unique thing! Anything like the Oculus Quest 2 or the VR Playstation. 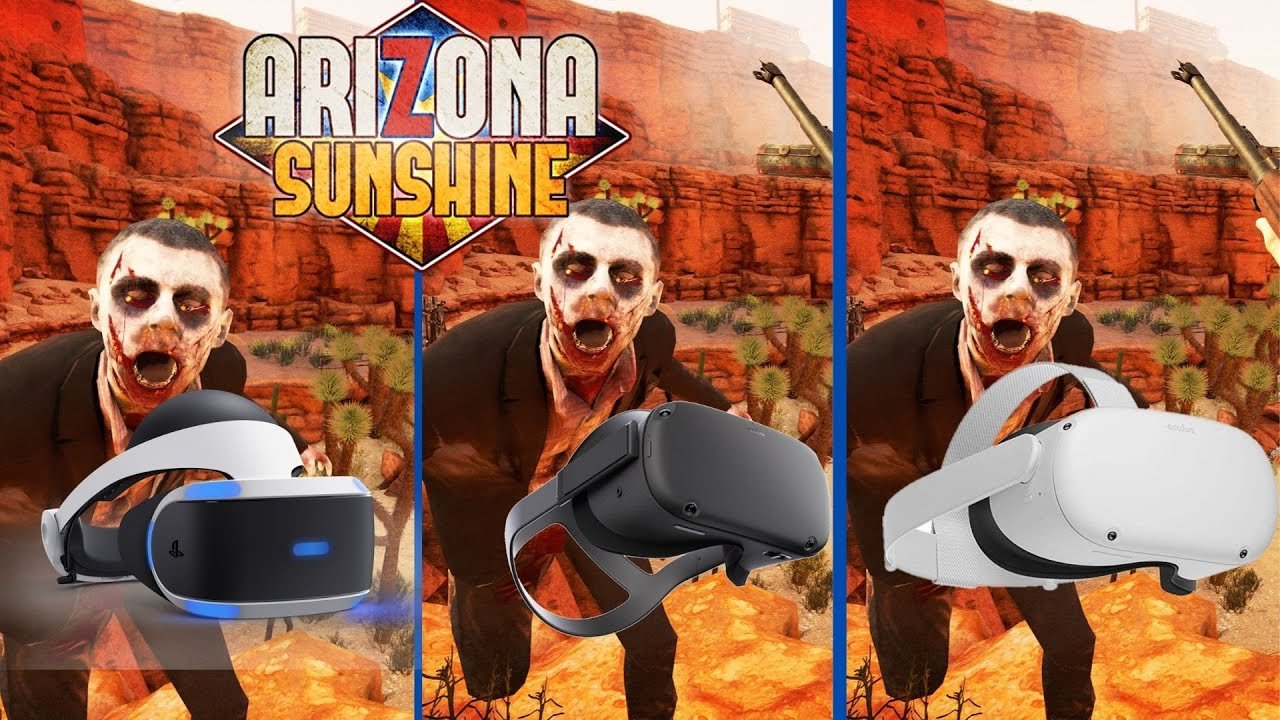 Oculus Quest 2 or Sony VR?
Although the promise of VR might be more smoke and mirrors than something tangible, many people are hoping for something new this Christmas. With travel and social events off the plate for many, VR is a Christmas present looks pretty attractive. So, who are you going to get? 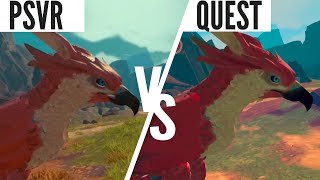 Library–Winner: VR PlayStation
By connecting to the PlayStation, the VR headset has access to more and more known games than Oculus. We limited the Oculus Quest 2 to games developed specifically for the ecosystem of the Oculus. The PlayStation has a library that is unlikely to equal Oculus. With Sony's gravitas, PlayStation VR has access to games like Iron Man VR, something that Quest 2 can only dream of. 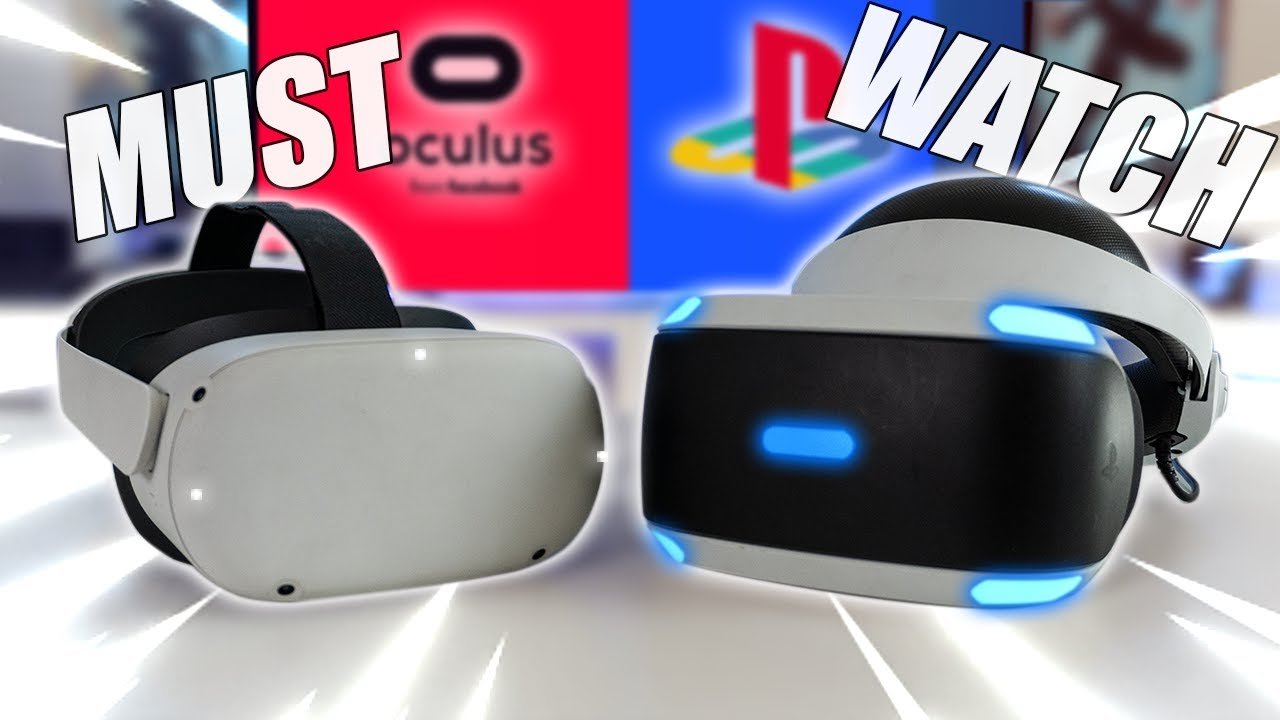 Oculus Quest 2 or Sony VR?
Social–Winner: VR PlayStation
Playing games is not necessarily a solo experience. People like to play with friends and family. PlayStation VR, since it's linked to a PlayStation console, has the power to let your friends/family see/hear what you're doing on your TV. Some games will add up to three controller players to your TV game.

The Oculus Quest 2 has no access to these social functions. There are some games that allow anyone on the phone to play with you when you're on Quest 2. Most "multiplayer" games require another Quest 2 account and game version. There are developers experimenting with local multiplayer games, the Oculus Quest 2 has no way out of the box of tracking another Quest 2 in the same room.

Price–Winner of the Oculus Quest 2
Oculus Quest 2 and the PlayStation VR headset have similar prices (depending on sales and other factors). Of course, you need a PlayStation to use the PlayStation VR. It released with the PS4 in mind, but now that the PS5 has shipped, Sony has made the camera adapter cable available for free. You just need to ask for one, 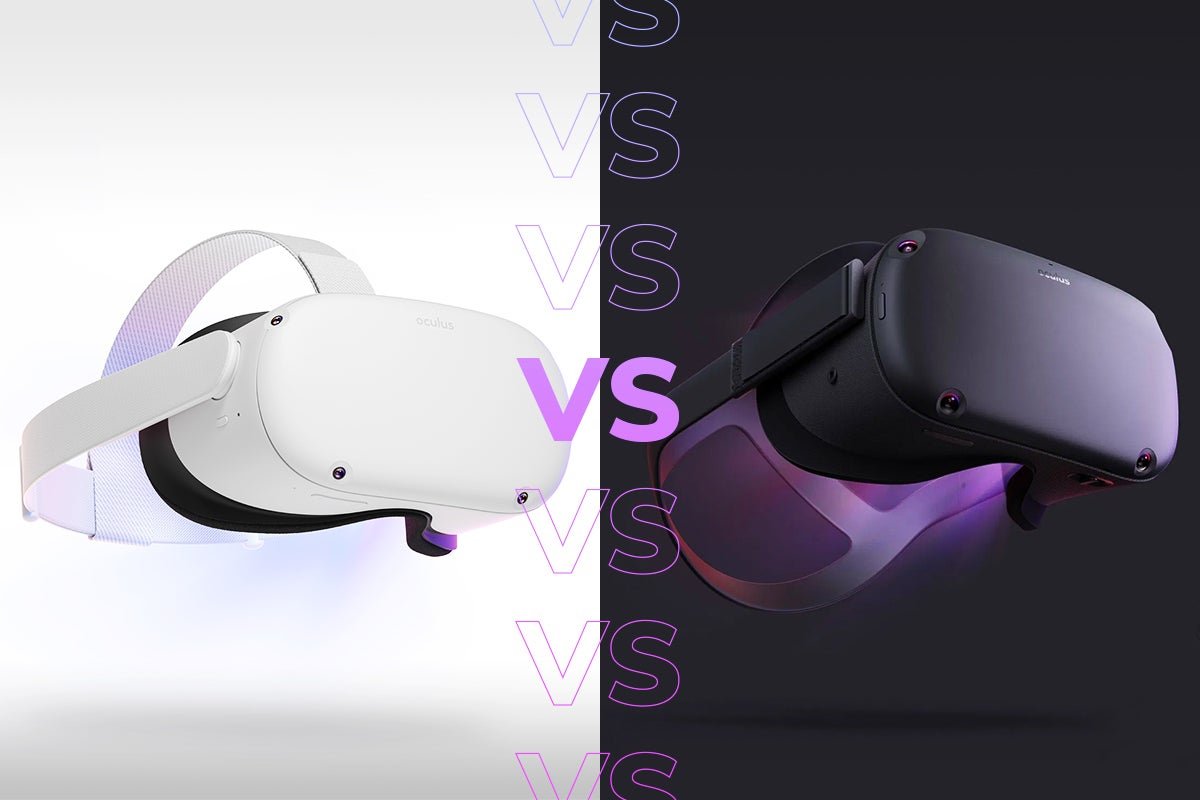 Oculus Quest 2 or Sony VR?
The Oculus Quest 2 is a stand-alone device. This gives the Oculus a powerful advantage if all you want is VR. Many people purchase the PlayStation console and only plan to install the VR adapter later. I cannot see the console as an extra cost (since they were going to buy one anyway). But if you're only interested in VR, Oculus Quest 2 is a hand-down winner.

VR Experience–Winner of: Tie
The question most people ask is which computer has the best experience. Looking at the Oculus Quest 2 and the PlayStation VR, they're entirely different species. PlayStation VR intended to be played while sitting. There are wires that connect you to the console, and there is a camera that needs to see the controllers in your hands. The Oculus Quest 2 is a standalone device with no wires to tie you to a location. That gives you full freedom of movement. 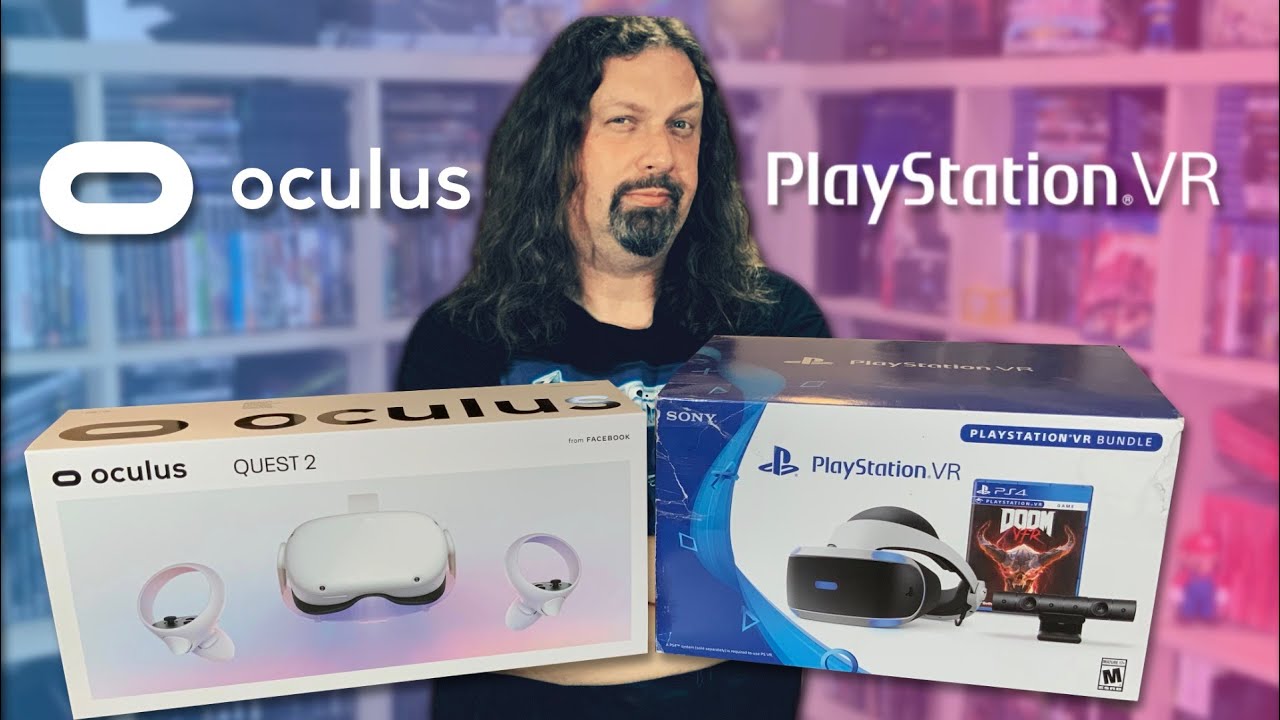 Concluding
We're not here to tell you if the Oculus Quest 2 or the PlayStation VR is the right one for you. That's the only decision you can make. You're going to hear some people argue for one VR solution over the other for several reasons.

One of the popular ones is that the PlayStation VR is for "hardcore gamers" and the Oculus Quest 2 is for "casuals." They typically refer to access to games they want. The two VR solutions can be for any form of match. What's actually going to happen is that they want you to buy what they've got. They consider someone buying something else as a personal assault.

Look at all of them, look at how they used, look at how much they cost, and decide for yourself. Heck, if you already have a PlayStation, buy both of them! Check it out and decide which one you like best. Tell us what decision you have taken and why in the comments!