We rumored PlayStation to be preparing to mass produce the second edition of its virtual reality device soon. 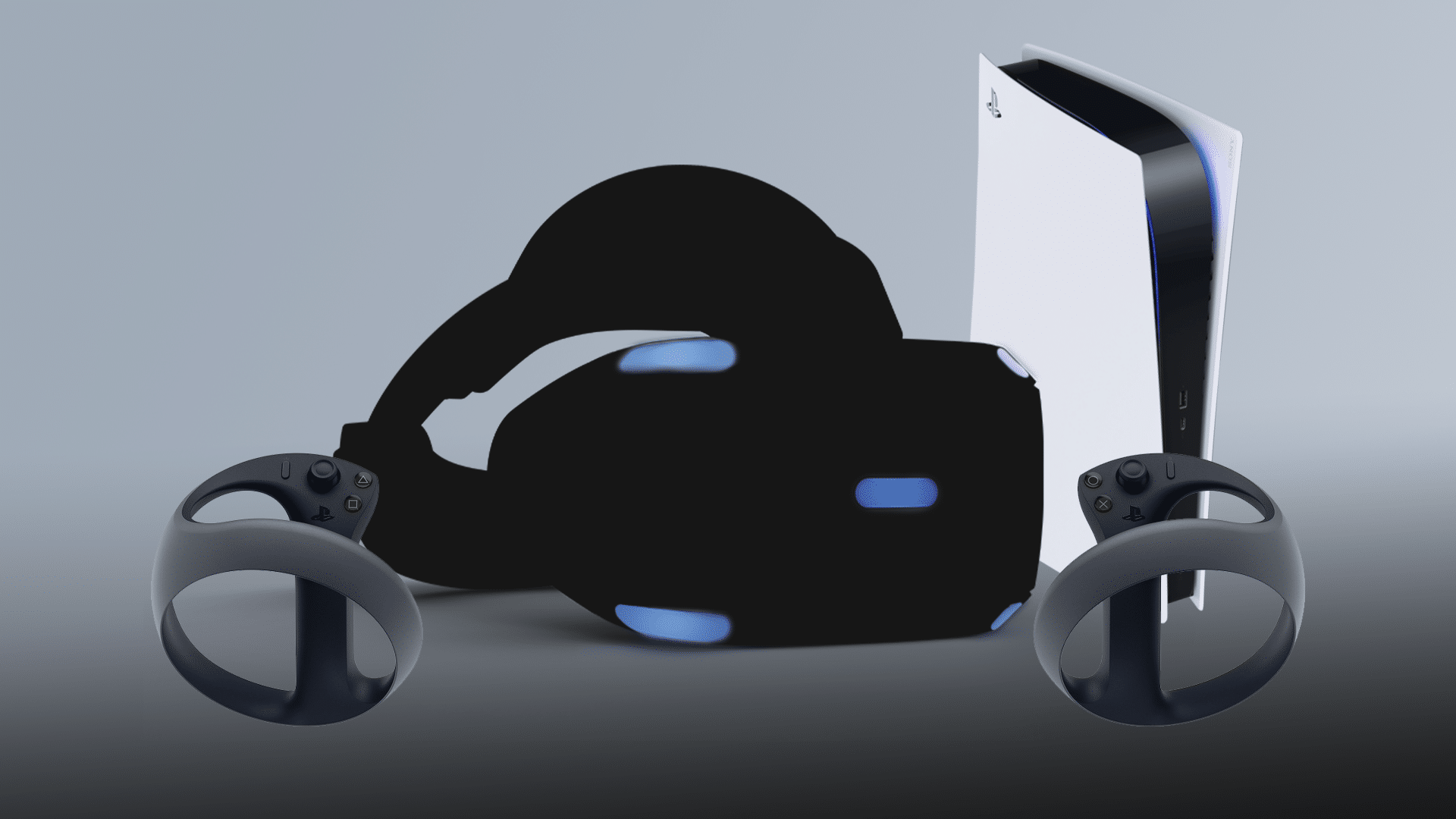 Goertek, a Chinese manufacturer, will produce PlayStation's second edition of the virtual reality device, according to Brad Lynch. This means that fans of the first generation of PSVR will delve even deeper into the new era of gaming with the next generation of PSVR. 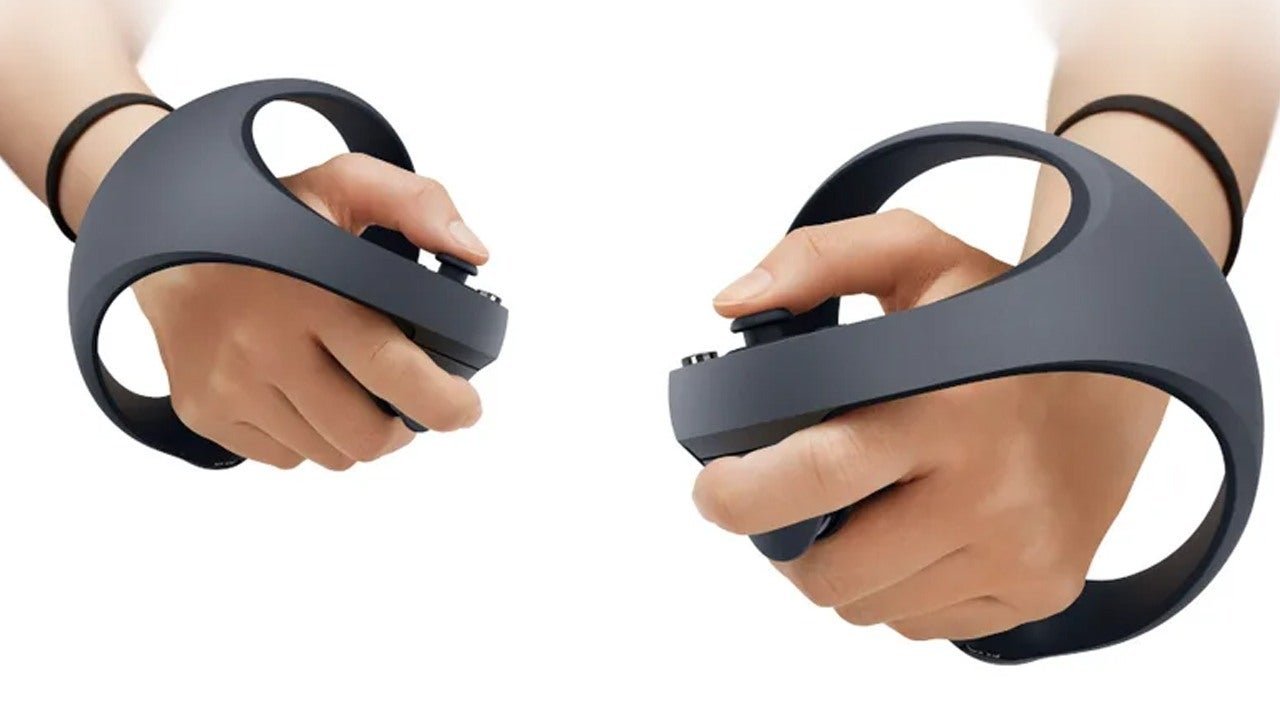 Notably, the most recent PSVR 2 news is still a rumor, so nothing has been confirmed yet. We expect Sony to make an official announcement on the subject.

The latest news will undoubtedly excite all video game fans around the world who are passionate about having an immersive experience. Following the success of the first generation, we expect PlayStation VR 2 to be released soon to keep its users entertained.

PlayStation VR 2 will be released soon, according to Brad Lynch, a hardware analyst and VR level designer. Notably, it will also be mass-produced. He announced the news in one of his blogs. 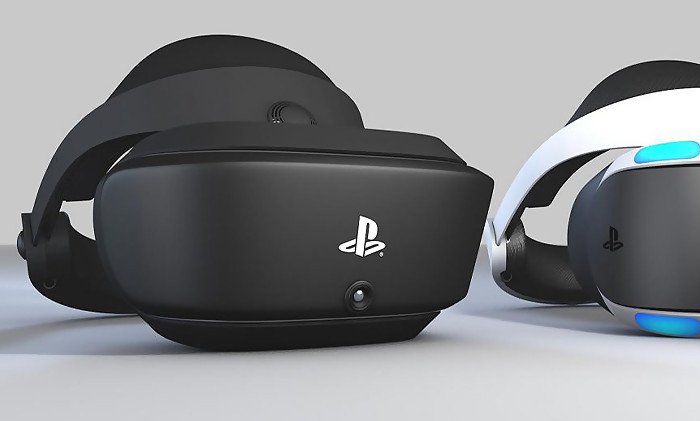 When it comes to VR games, players can try right now. There are a lot of options available. Virtual reality versions of Minecraft, The Elder Scrolls V: Skyrim, and Star Wars: Squadron are all available.

Other popular titles include No Man's Sky, Rec Room, Resident Evil 4, and Hitman 3 in 2021. Fans of PlayStation VR can use them to immerse themselves in their favorite fictional worlds.

In terms of PlayStation VR 2, we'll have to wait and see what comes out, especially in terms of mass production.